ONE of the world’s most acclaimed musicians, labelled a ‘genius’ by rock reviewers, has sent a message of support to a bed-bound Bahraini composer who has just launched her first instrumental album.

Zaina Arekat suffers from a rare type of muscular dystrophy, lost her vision as a teenager and needs the use of a ventilator but continues to make music from her bedroom, as highlighted in last week’s GulfWeekly.

When composing her album she turned to Dutch star, Arjen Lucassen, pointing out that she loved the way he told a story through his albums, describing him as ‘truly a big inspiration to me’. And it appears that admiration is mutual.

“Zaina is great! A lovely girl and very talented,” he said. “I’m so glad I’ve been able to inspire her!”

He started his career in 1980 as the guitarist and backing vocalist of Dutch band Bodine as Iron Anthony, before joining Vengeance in 1984. After eight years he left the band, wanting to go into a more progressive direction.

Since the creation of Ayreon, Arjen progressively gained notoriety to rock and metal reviewers, with many critics calling him a ‘genius’, and praising his composition abilities and originality. One reviewer stated: ‘Music this over the top almost defies criticism. Reviewing it is like reviewing the world’s tallest building. It doesn’t care; it just goes on and on’.

Zaina’s 10-track album entitled Mind Journey, which features nine original songs and one cover, took the 27-year-old around a year to complete from the sanctuary of her bedroom in Barbar.

“The physical limitations and obstacles have always been a struggle, even with making music,” she admitted, “but so far, I’ve always managed to walk around the obstacles and find a way to achieve what I set out to do.

“The sounds of heavy electric guitars combined with powerful symphonies and melodies really attract me.”

She spends most days and nights playing her electric guitars, composing and creating music videos which are loaded on to YouTube and fans, totalling more than 1,000, now follow her on social media.

Zaina can now add Arjen to her list of admirers. He told GulfWeekly: “I’ve heard some of her songs and I loved them. Hugs for you, Zaina, and good luck with the album!”

She was thrilled by the message from one of her rock heroes. “This is so cool!” she said. “I didn’t know that he had listened to the songs - this is so awesome!”

Digital copies of Mind Journey can be purchased from cdbaby.com and it is also available on music portals such as Anghami, Spotify, Deezer, iTunes, and others. A physical copy of the album can be purchased by contacting Zaina by emailing her on [email protected], or message her on @zainaarekat on Instagram. The album can also be found in Room2Rock in Saar and it will be available in other local shops soon. 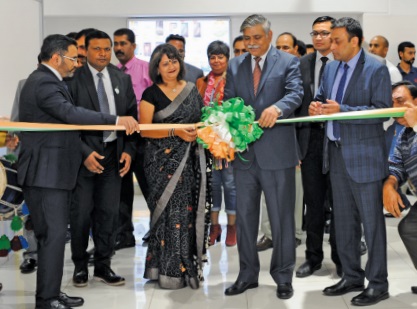 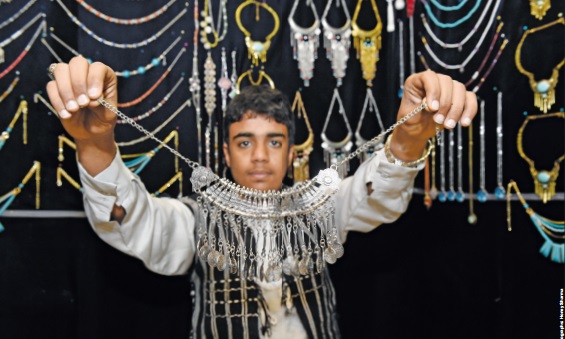