The Gulf Hotel Bahrain, Convention & Spa is rocking up its initiatives to spread awareness around the various forms of cancer with a Rock Me Pink concert this Friday afternoon.

Some of Bahrain’s top bands, including Must, Highend Band, Rule 11, Legato and The Tribe, will put aside musical rivalries and unite to help raise awareness of breast cancer.

The rockfest comes at the culmination of a series of efforts by the five-star property to offer men and women across the kingdom with a better understanding about breast and paediatric cancer. The hotel recently organised a breast cancer awareness session for its female employees in collaboration with the Royal Hospital for Women and Children.

Last month, in collaboration with the Smile of Bahrain Initiative, a posse of young paediatric cancer fighters and their parents visited the Gulf Hotel for a special cooking class where they learned more about baking and designed their own cupcakes.

GulfWeekly joined the morning session, which was conducted under the watchful eye of Chef Daniel Lajoux. Even though the group looked tired at first and anxious as lots of pictures were snapped, they quickly relaxed as Chef Daniel and Basma Bouiy bestowed each student with their own apron and chef’s hat.

Each child, along with one of their parents, then came together as a team, working on four cupcakes to create tasty treasures from their favourite animated movies.

Rana AlMannai from the Smile of Bahrain Initiative said: “We wanted to do something where the kids can use their imaginations and their hands and this was the perfect idea.”

Cake artist Rhoda Solis gathered the young chefs and walked them through the process of decoration as Elmo, the Cookie Monster, Minions and a ladybug came to life on each of the children’s cupcakes.

Coaching Chef Daniel said: “Some of these children are quite talented. They even went the extra mile and added their own unique touches. It is quite incredible what kids can achieve with a little direction and a handful of cupcakes!”

The Smile of Bahrain initiative aims to educate parents and children about paediatric cancer in addition to providing an environment in which they can relate to their peers, instead of feeling isolated.

Significant progress has been made in treating paediatric cancer in recent years, with 75 per cent of cancers now curable, but early detection is key to recovery. Another issue some face with the added burden of chemotherapy sessions and constant medical trips is isolation from their peers.

Safa Almukhareq, a teacher who works with the children once a week, added: “We want them to have a group that they can have fun with. We have been organising cinema outings, field trips and classes like this throughout the year, and especially in this month, so we can spread awareness throughout the community that these students are just like any other child – they just want to play and have fun!”

Shikah Abdulla, a 10-year old aspiring chef, said: “I have been cooking and baking since I was three, with my mother. I want to do more things like this and learn more about baking itself, instead of just decorating.”

This may have been a piece of cake for Shikah but she has seen her share of tribulations, as she was diagnosed with histiocytosis at the age of five. With early detection she was able to get the help she needed and with regular visits to the clinic just to ensure she remains healthy, her cancer has been in remission.

Her mother, Khairiya Alzayani was all smiles as Shikah was one of the first to complete her cupcakes, packing them away to share with her friends and family, and the group decided to take a break for lunch.

In a similar note, the Rock Me Pink concert this Friday, which runs from noon until 7pm with a BD2 entrance ticket, aims to increase breast cancer awareness with ticket proceeds being donated to Think Pink.

Ryan Advincula, marketing & communications manager of The Gulf Hotel, and organiser of the concert, said: “My heart goes out to all the venues’ managements and the band leaders who have set their rivalry aside for such a good cause.” 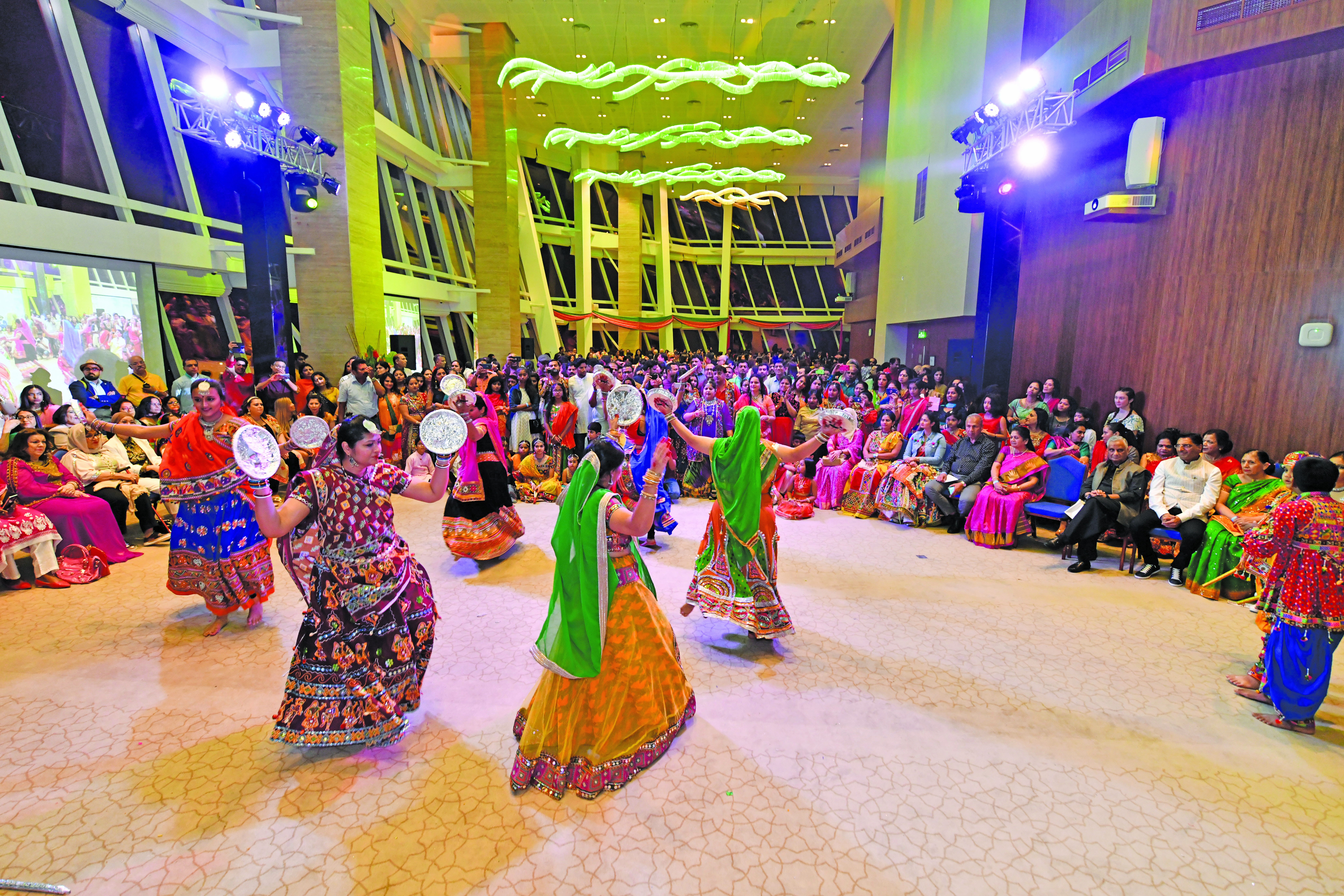 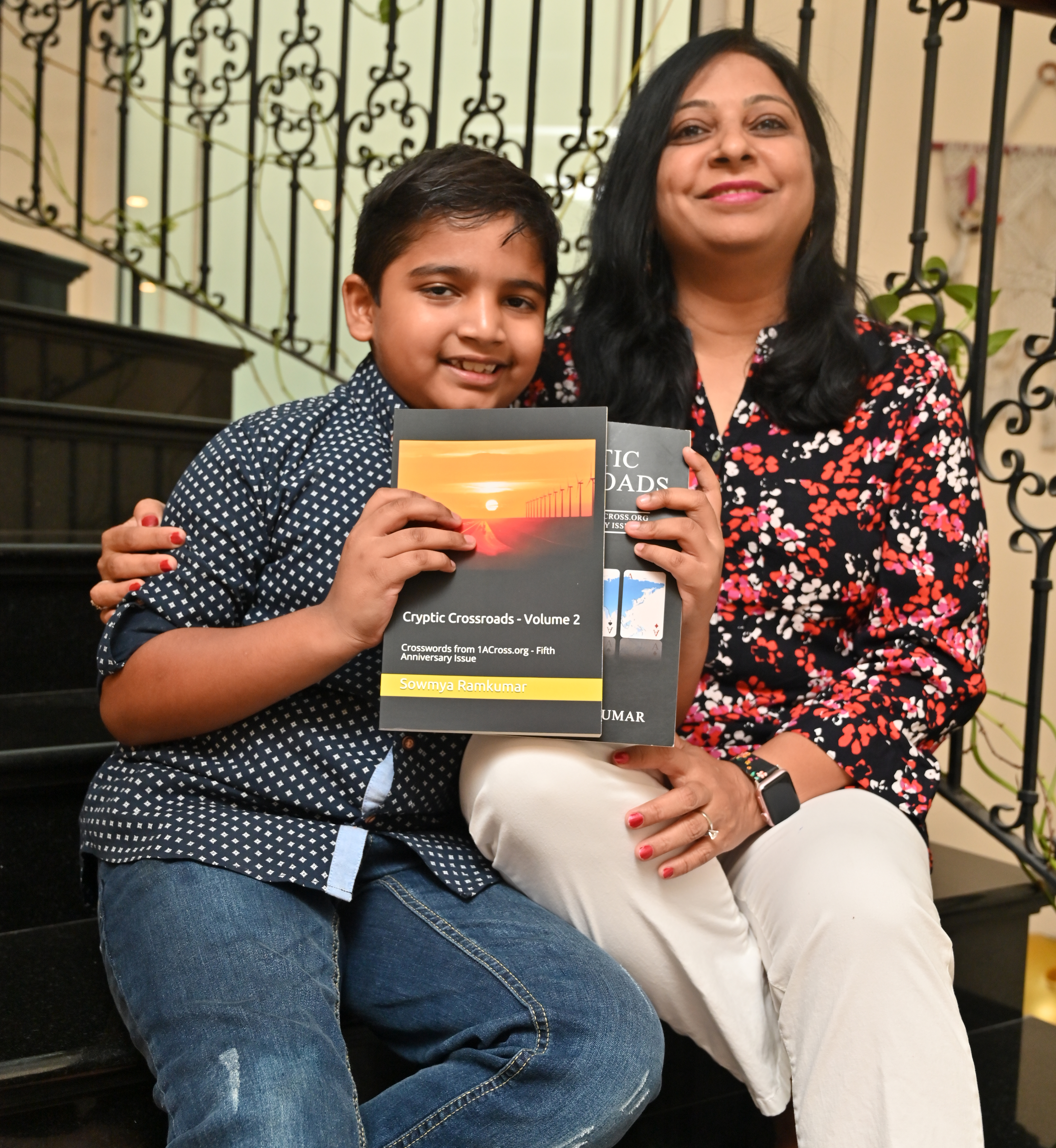