Review: Beauty and The Beast Pantomime – The British Club

Doing reviews is one of the most enjoyable parts of this job for me but it can also be a bit mundane, since one feels pressed up against an impenetrable window watching people have the time of their (or their character’s) life, but unable to partake.

‘Twas definitely not the case last weekend as I enjoyed the final show of the Beauty and The Beast pantomime at the British Club. The fascinating part to me when I first heard of a pantomime, a long long three months ago, was that the peanut gallery, I mean the audience, get to interact and participate in the play.

And I wasn’t disappointed as the audience was inducted into their roles and lines in the first act. We were introduced to our cues by Bertie (Hannah Turner) and Fifi (Neil Sergeant), one verbal and multiple visual ones, including the, at first almost unnoticeable, but later, unforgettable little lever to stage right. Along the show, we even had moments to shine as a TV live audience as Hannah Janahi and Luke Phillips held up cue cards to let us know exactly how we should feel about each moment.

It would be impossible for me to go through each actor and character, since there were 32 actors alone! And with the production team, more than 50 people came together during the fall to practice and prepare for the show.

It was no wonder that when I ran into Carrie Lunt-Bell, the director, at one of the events in the fall and I enquired as to how the practices were going, she responded with a wry tired look and succinctly summarised: “Good.”

The sweat, tears and (I hope not, but it’s part of the colloquialism) blood that went into this show were quite well worth it as the cast played with the way-too-familiar story of Belle (Chelsey Boggs), Pierre ie the beast (Christopher Diciolla), fairies, baddies, bearded but beautiful ladies and the highlight for me, the host of chorus and background characters.

Since everyone had seen or heard the tale before (if you haven’t, spoiler alert – the beauty gets the beast), the host of new characters became the focus of my character studies. I particularly enjoyed the characters of Diablo (Ghassan Chermall) and Fairy Bon Bon (Sowsan Hasan), who became the opposite poles of the show’s moral compass. The baddies too, Claude (David Lock) and Camilla (Natalie Scott) had an enjoyable chemistry, accentuated by a host of background characters including Guy Parker in multiple roles, all of which were denied their Bahrain’s Got Talent singing dreams, Amna Awachi as the cheeky and frustrated Red Rose and Nicole Estanom as the highly entertaining Spick.

In many ways, the show felt like a Disney movie live performance- there were lots of musicals, bright colours and lots of adult-friendly tongue-in-cheek jokes and digs at friendly rival clubs.

All in all, my first ever panto role as audience member at the Beauty and the Beast pantomime was quite enjoyable. Who knows, next year, I may even audition for an on-stage role?

Review: Beauty and The Beast Pantomime – The British Club 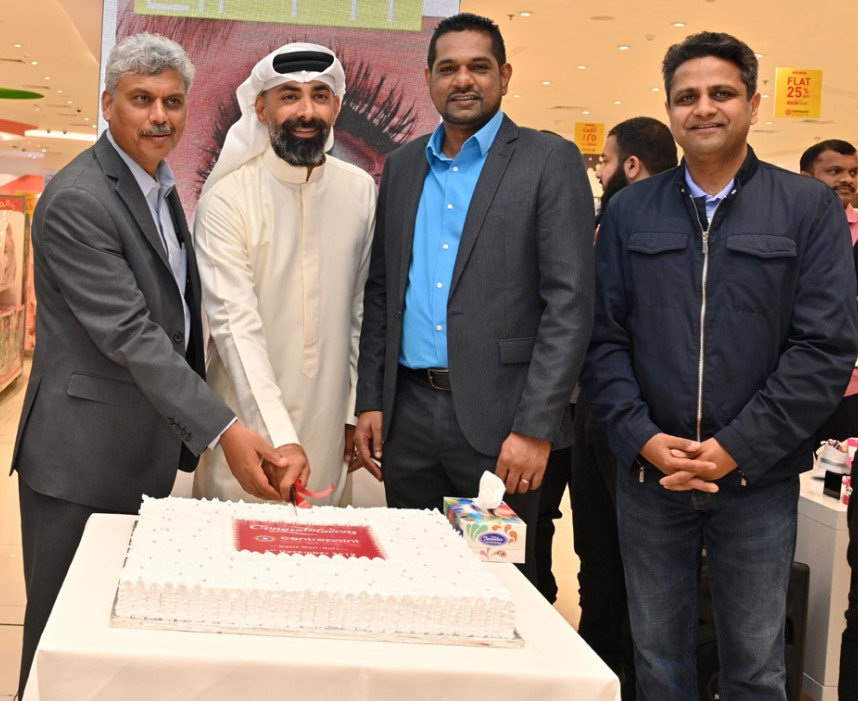