In Indian mythology, there is no femme fatale more infamous than Anarkali. Simply saying the name to any movie or history buff evokes memories of Mughal times and the legendary movie, Mughal-E-Azam.

So, when I sat down last weekend to watch a dress rehearsal for an upcoming Urdu-hindi play Zill-E-Tabahi and the narrator introduced the character of Anarkali, I had a very different idea of where the story might go.

Theatre troupe ‘Khwabgaah: House of Dreams,’ is presenting their latest creation Zill-E-Tabahi: A Royal Mess at the Cultural Hall, this Friday.

For the uninitiated,  Anarkali was a courtesan from Lahore in modern-day Pakistan. She appears in many stories over the years, the most famous of which is one in which Anarkali had an illicit relationship with the Crown Prince Jahangir and the Mughal Emperor Akbar had her enclosed in a wall where she died.

There is no historic proof of Anarakali’s existence although her character often appears in movies, books and fictionalised versions of history.

Zill-E-Tabahi tells a re-imagined form of the famous story, albeit with a happier ending. Zill-E-Tabahi is a satire, based in 16th century India and, in the words of the writer, producer and director Anupam Ramesh Kinger, the team is trying to recreate the magic of that era with the music, dance, language and looks. “We are working extremely hard to take you through those times, bring that warm smile back.’’

It tells the story of a struggling sultanate apparently about to come into contact with the British and the love story often takes a back-stage to the drama, but intertwines beautifully with the play.

Vikas Katiyar and Shruti Sharma as the Nawab and Anarkali are captivating, despite a few missed musical cues. The costumes are spell-binding and evoke the ambience of the era. Without giving too much of the story, it is quite well written, with a comic look at what is usually told as a tragedy.

The one part that I could not see at the dress rehearsal were the sets themselves, but I am headed to the show this weekend to check out the performance in its full regal attire.

Zill-E-Tabahi: A Royal Mess will be staged this Friday at the Cultural Hall at 7pm. Tickets are available on Wanasa Time and in some supermarkets. For more information, contact 38184473 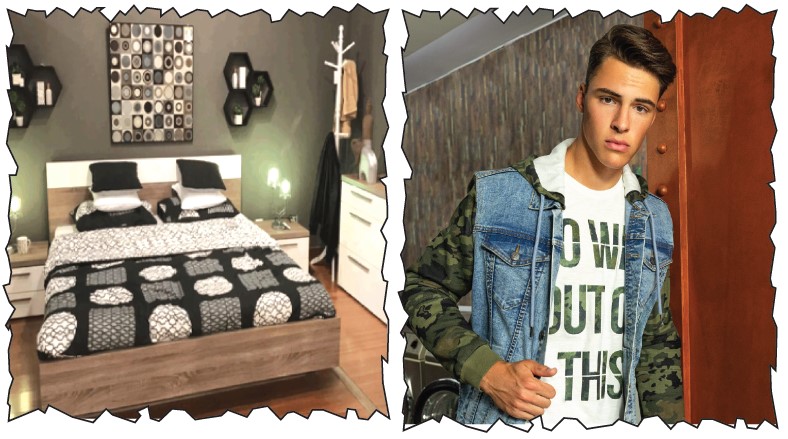