Motoring enthusiasts can put the pedal to the metal and drive to their hearts content on Monday at Bahrain International Circuit in Sakhir in the Ebrahim K Kanoo Drag and Drift Nights.

Those who take part will have a chance to drive their cars or ride their motorbikes down the Circuit’s world-class drag strip or around the tracks Vehicle Dynamics Area, or even both!

The double-header remains one of the most popular activities on offer at “The Home of Motorsport in the Middle East”.

Drag racing action will be staged at the quarter-mile strip. The Circuit is a member of the National Hot Rod Association (NHRA) Worldwide Network where some of the region’s best, world record-breaking drag racers go head to head in the national championship.

Drifting will take place at the Vehicle Dynamics Area, which is a specially configured venue at BIC’s car park that has been surrounded by safety barriers. It is the largest open tarmac area in Bahrain.

Both the drag and the drifting can be enjoyed for a single fee of BD10.500. Participation in just the drag racing or just the drifting costs BD7.500. Registration on Monday begins at 5pm and will be open until 9pm. The action is on from 6pm to 11pm.

Those who would like to experience the drag or drift as a passenger can get into a participant’s car for an additional BD4. Spectators can purchase tickets for BD2 apiece.

Also as part of the evening’s drag racing programme, BIC is offering the Dragster Xperience. This is an ultimate-adrenaline activity, as it gives participants a rush of pure speed as they are taken from zero to 100kph in just one second while seated in a Top Dragster. The Dragster Experience costs BD42.

Safety standards are followed at all times during the evening’s events for both drivers and spectators alike. 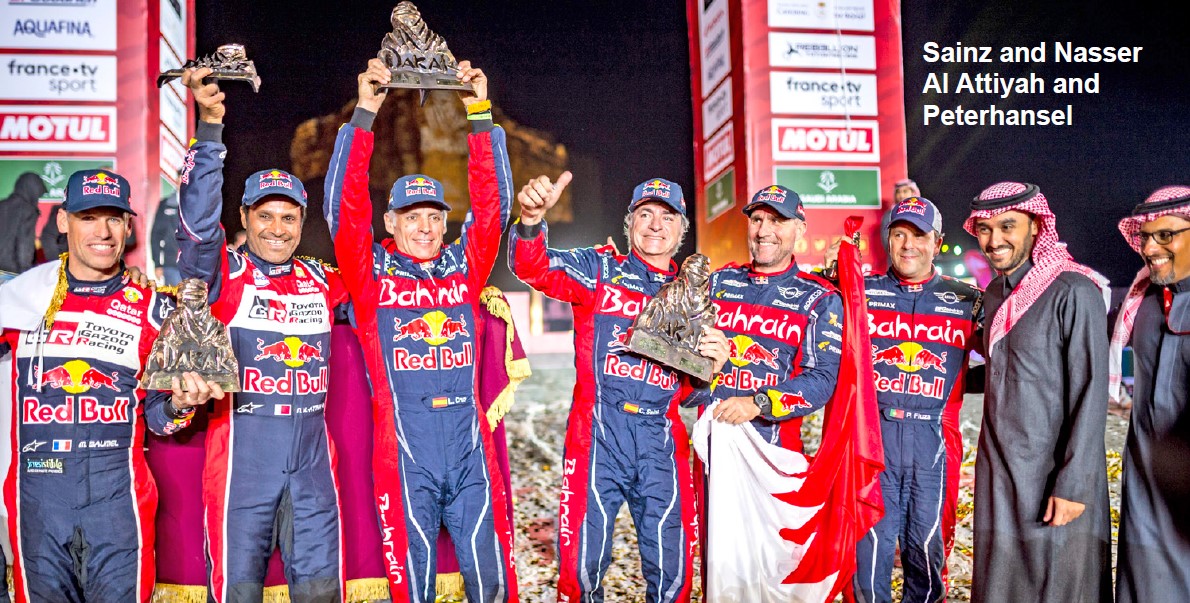