Musical duo Doyoureallylikeit? comprised of Abdulla Mahmood and Deborah ‘Debbi’ Francisco have released a new single, encapsulating the trials and tribulations of relationships during the Covid-19 crisis.

The four-minute dreamy ditty called Long Distance, reimagines every connection as a long-distance relationship during the pandemic and was originally conceived during Abdulla’s university years.

An accompanying music video infuses the sentiment with yet another ‘virally’ familiar feeling - the dissonant flux of a mercurial news anchor relentlessly announcing news updates.

Abdulla explained: “I’ve been in a number of long-distance relationships in my life.

“When the social distancing restrictions came into effect, I saw a lot of parallels between then and now, as all our friends and family essentially went into ‘long-distance’ mode with the same hallmarks - missing hangouts, losing elements of touch and trying to replace it with digital communication.

“The way through is quite similar too. It may sound cheesy but sometimes life puts us in places and we have to find a way through things if a relationship is important to us.”

Debbi, 22, an architecture student at Bahrain University added: “In the song, the lyric ‘love forever, please don’t surrender, we’ll find a way’, is my favourite line regardless of how cliché it sounds.

“Yes, the song takes a pessimistic view on long distance relationships, but this line sprinkles a bit of hope, which is beautiful.

The song has been mastered and mixed by Sean Fernandes. The duo now plans to focus on “indie rock, bedroom pop, psychedelic pop, lo-fi music, not the ‘dad rock’ type of music they call indie here,” according to Debbi.

“I relate to the anchor character,” said Abdulla, 26, who graduated with a degree in Media and Communications from Nottingham Trent University,

“He is seen as the voice of reason in television but clearly isn’t emotionally stable. He hides it as much as he can but it’s his job to just carry on, despite being visibly depressed by his job and his relationship.

“Even when he gets a phone call from his boss to stop this drama on live television, he makes the most of his final moments.

“The ‘Mr. Man’ reporter character is ironic and inspired by the legendary Ismail who made my stoic grandfather laugh.

“It’s Mr. Man’s first day on the job and he is bemused and depressed by the waste being generated in the form of masks used during the pandemic.”

The band’s name is a challenge to their audience to re-examine what music they claim to appreciate, and is emblematic of the touch of comedic flair that the two aim to bring to every performance.

They were originally formed in 2017 at an open mic night with Abdulla on guitar, Debbi playing drums, Deema Turkomani singing and Gustavo Elias on bass.

The group has performed all over the kingdom, including the Bahrain Jazz Festival and Comic Con.

Since Deema and Gustavo departed, embarking on their own adventures, and the Covid-19 pandemic began, the dulcet duo have had to reinvent themselves and their music-making process.

Abdulla, who draws his musical inspiration from Jimi Hendrix, said: “(The pandemic) ruined our progression and affected our finances, transforming us from live musicians into studio musicians for now.

“It took away our energy and connection with the audience but optimistically, this break from performing live gave us a chance to work on originals which is the most important thing in a musician’s career.”

Now that they are back in the studio, the duo has been busy writing and plan on unveil a new voice in  the near future. 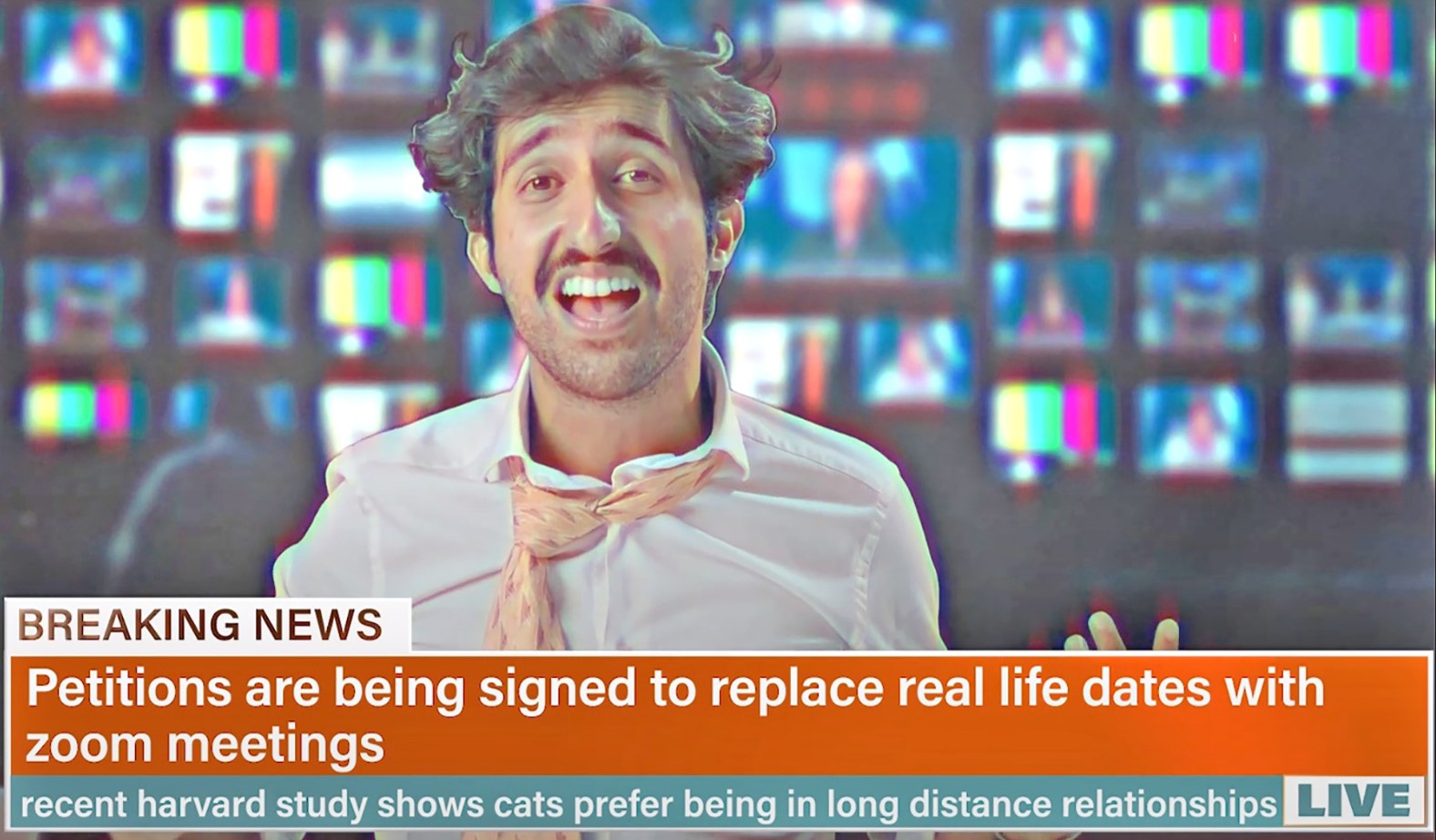