“Molly and Johan produced some phenomenal driving,” gushed Rosberg after the race.

“Neither of them put a foot wrong in really tough conditions, and they both showed unbelievable speed out there – their performance was really inspiring and I felt proud watching them.

“To come back to claim victory after a 60-second penalty caused by a technical problem is just awesome, and they are definitely deserving winners.”

Extreme E is a new five-round series that is raising awareness about the environment by racing electric SUVs in remote areas under threat of climate change.

Extreme E also minimises its series footprint across its events, logistics and operations, while conducting beach clean-ups and awareness campaigns wherever they race.

The event also stands out for its diversity with each team comprising a male and a female driver.

Racing for each round takes place over two days. Each team takes part in two time trials on the first day – Qualifying Round 1 and Round 2 – followed by the Shoot Out, Crazy Race, Semi-Final and Final on the second day.

Each component is two laps around the challenging, high-speed 8.8 lap – one lap driven by the female and one by the male.

RXR beat out X44’s Cristina Gutierrez and Sebastian Loeb by 4.502 seconds in the first qualifying round, only to drop to fifth in the second session which was topped by X44.

RXR was in third, but didn’t let that hold them back, as they blitzed to first in the semi-finals and held off Andretti United’s Catie Munnings and Timmy Hansen in the finals.

RXR now leads the standings with 35 points, X44 on their tails by just five points and Andretti United in third with 28 points.

The next round of racing takes place in Dakar, Senegal on May 29. 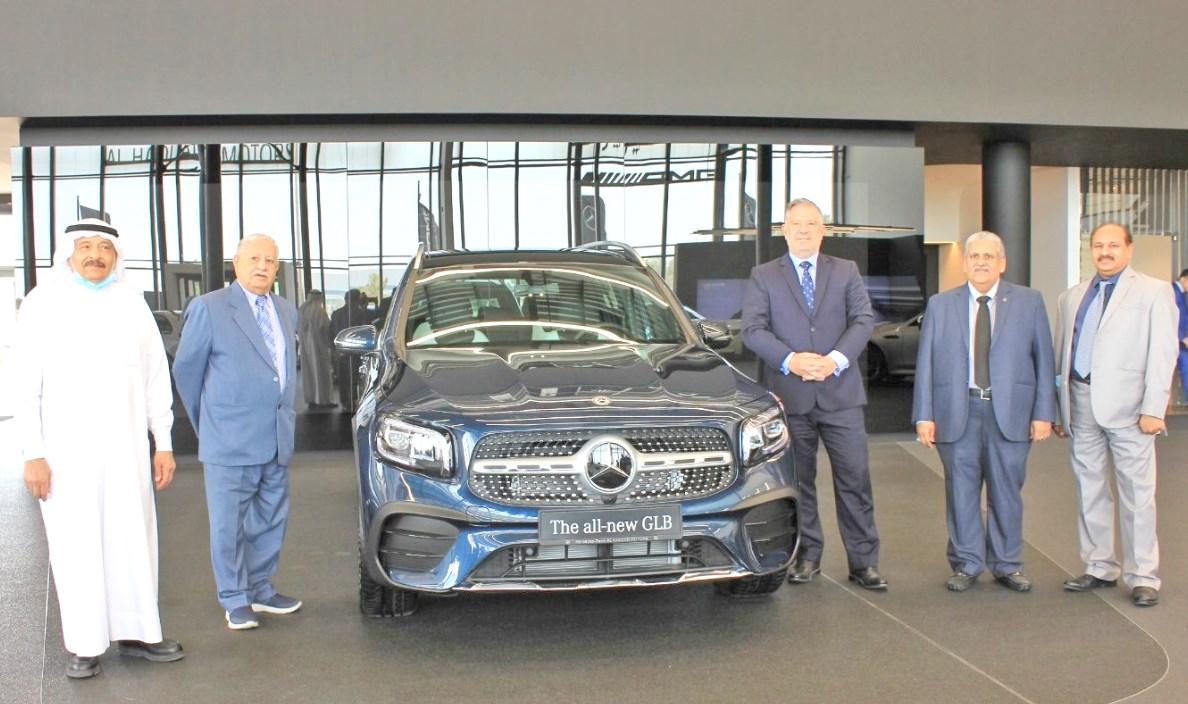 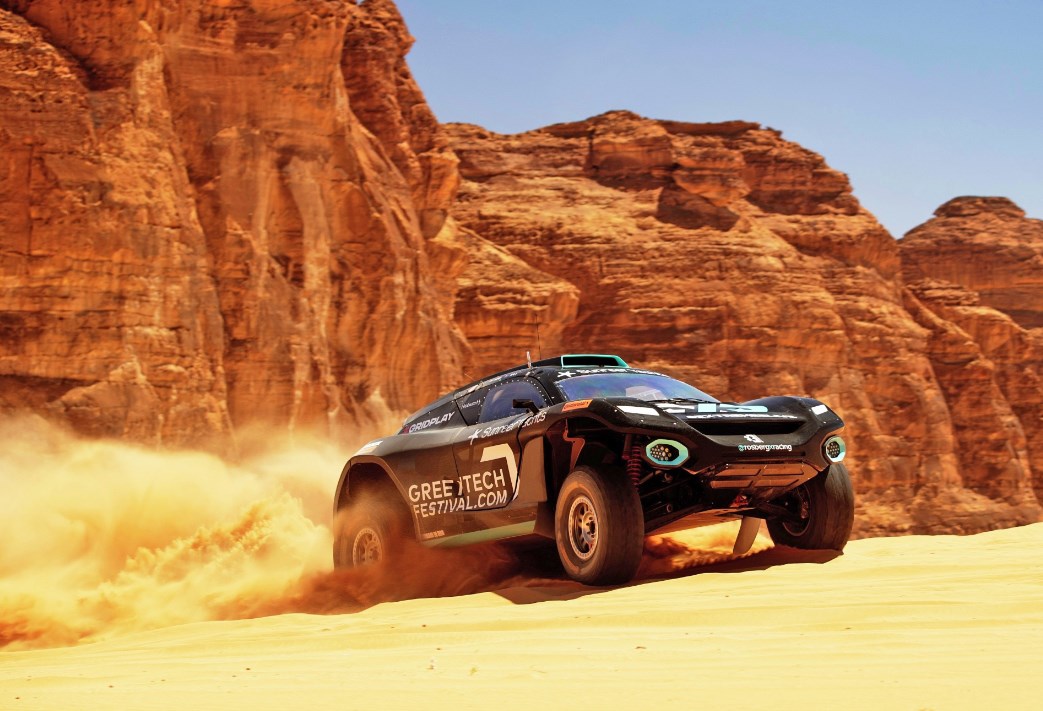