Celebrated creative Shaikh Rashid bin Khalifa Al Khalifa has captivated art lovers in Europe yet again, this time with a mini retrospective exhibition featuring his artistic career ... all under one colourful roof.

His past exhibition boasted traditional Middle Eastern architectural principles with specific palettes and tones that are characteristic to the landscape of Bahrain in aluminium and steel forms.

This showcase, which is also being exhibited at the Liechtenstein National Museum as of September 7, is entitled Cusp and features a selection of his works, from atmospheric landscape paintings that mark the beginning of his artistic career in the 1970s to his latest robust aluminium and steel installations.

The aim is to show the stylistic transitions that define certain periods of his artistic career.

“I am grateful to be exhibiting in Vaduz for the second time this year and to have the opportunity to present this selection of works that define certain periods of my artistic career,” said the 70-year-old who studied Art and Design at Hastings College of Art and Design, Sussex, England. “I often draw on aspects of my heritage, culture and surroundings. I am so pleased to share my most personal work in a country with such a rich culture and amongst a people with whom I was previously so warmly received.”

According to Svetlana Prodanova, media consultant of the RAK Art Foundation, which was set up by Shaikh Rashid in 2020 to provide a platform as well as opportunities for emerging artists and creatives, ‘this exhibition not only presents the diversity of Shaikh Rashid’s oeuvre in terms of style and medium, but more importantly shows how despite this diversity, there is an undercurrent that flows through decades of his creative work’.

“In order for people to understand Shaikh Rashid’s latest work, it is important to understand his evolution; where he has come from and where he is going,” she added.

That is why around three works from each ‘period’ of his illustrious creative career were selected for the exhibition — starting with his early landscapes which are oil on canvas - to feature his drive and evolution in art.

Shaikh Rashid had been interested in art and archaeology from an early age. His artistic development grew from traditional landscape paintings and figurative, ephemeral oil paintings in the 80s to more abstract forms in the 90s.

“Shaikh Rashid’s figurative works from the 80s are also oil on canvas, as are works from the early 90s which for the sake of this exhibition we titled Metamorphosis,” added Svetlana.

Shaikh Rashid’s keenness to try something new allowed him to explore three-dimensional aspects as an artistic medium. He began to bend the canvas, which led him to convex canvases. This approach was then developed further in recent years when he transformed convex canvases into aluminium supports. This in turn was broken up into many small surfaces, reminiscent of the layout of Arabian cities and of Arabian windows.

In the 2000s, Shaikh Rashid began to abstract his work, removing details and adapting various textures on the surface.

Aluminium became the focus of his work from 2010 - first by employing glossy lacquer paint on its smooth façade, and then focusing on enamel, which lead to a much more minimalistic approach to his work.

“The architectural forms that arose through these works inspired Shaikh Rashid to consider the architecture of his own culture, which lead to the development of his Maze and Parametric series in 2018 and finally his Spectrum series from 2020-2022,” explained Svetlana.

Shaikha Rashid also made his collection of contemporary art accessible to the public and throughout his career, participated in numerous international exhibitions, art fairs and biennales around the world including Dubai, Vienna, Berlin, London, Moscow, Miami and in Istanbul, to name a few.

Liechtenstein National Museum director Rainer Vollkommer said he is ‘delighted and honoured to have the opportunity to exhibit the fascinating work of Shaikh Rashid bin Khalifa Al Khalifa’ and ‘hopes that through this exhibition, we will grow to better understand one another and learn from each other’.

The exhibition ends on October 16. 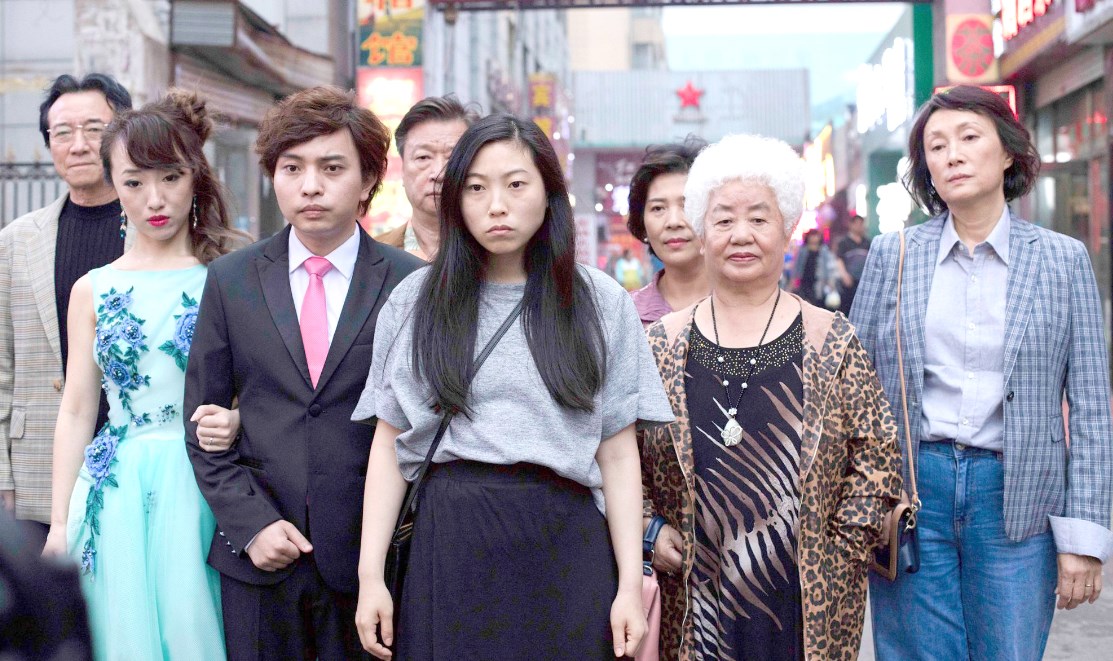 Tale of an emotional farewell 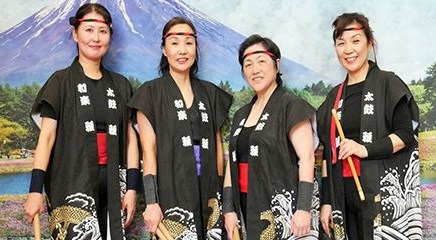 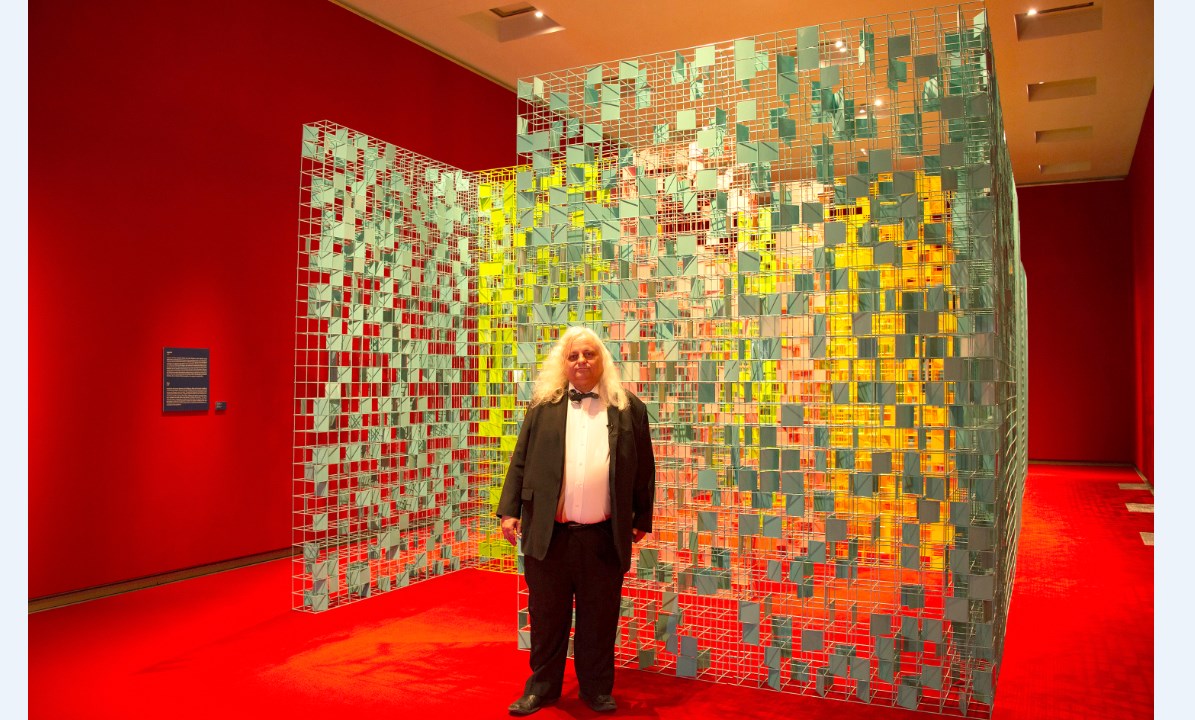