FORMER Bahrain resident Xavier Carter is on the path to stardom as he hit the right notes in the first round of Britain Got Talent’s (BGT) auditions.

He hopes his second performance will secure him a ticket in the popular reality TV show, to achieve his musical dreams as well as spread his message for educational inclusivity.

The 11-year-old, who used to attend the British School of Bahrain (BSB) where his mum Lydia, 48, was the director of Performing and Creative Arts, wowed the producers in his first audition with his rendition of I Vow to Thee My Country.

“It feels amazing to get through to the second round, especially as only a few people out of the 2,000 went through, and there were hardly any children,” said the singer who lives in the UK and has his own YouTube channel called ‘Xavie Land’.

His first attempt was on November 13, which he says was the scariest audition he’d ever participated in.

“Many people came out crying,” he said. “I was really nervous because I have a lot of hopes, and I dream of winning BGT.”

Xavier, who has learning difficulties including processing difficulties and dyslexia, said if he wins, he would use the money to fund his education in the UK as well as support his mum, an arts education consultant and theatre director, and dad Jason, 53, a music producer, with their charity dreams.

“I really want to win BGT to show the world that kids with learning difficulties can do anything and that we shouldn’t be cast aside and prevented from living our dreams or doing the things we are good at ... just because we are different,” he said.

“I’ve always wanted to be a cathedral chorister. I was offered a place as a chorister at a prestigious cathedral in the UK, but I also had to do a test to get into the King’s School where all the choristers go. Unfortunately, I did not do well in the school exam, so they didn’t want me anymore.

“I then told my mum that it was time to put my dreams away. She said, ‘No way! We will find you a brilliant school that will appreciate your talent.”

Xavier has already performed in the second round of auditions and is waiting for the call that could change his life. “I have to wait until January/February to find out if I will be part of the televised next round,” he added.

Xavier, whose musical inspirations are his parents as they are both musicians, composers and film-makers, thanks them for getting him this far. He also thanks his former BSB teacher Julie Anne Gilbert for her encouragement during his Bahrain days.

He is currently auditioning for scholarships at UK independent schools, including Chetham’s School of Music, in January. He is also inspired by leaders such as the late Winston Churchill and hopes to be UK’s Prime Minister someday.

For now though, he is focused on his BGT victory.

BGT has attracted millions of viewers over the years with performances ranging from musicians and singers to variety acts, magicians, dancers and comedians.

This show is part of the Got Talent franchise created by Simon Cowell that’s been airing since 2007.

Simon, actress Amanda Holden, singer Alesha Dixon and comedian David Walliams are all expected to return as judges in 2023 with hosts Ant and Dec. 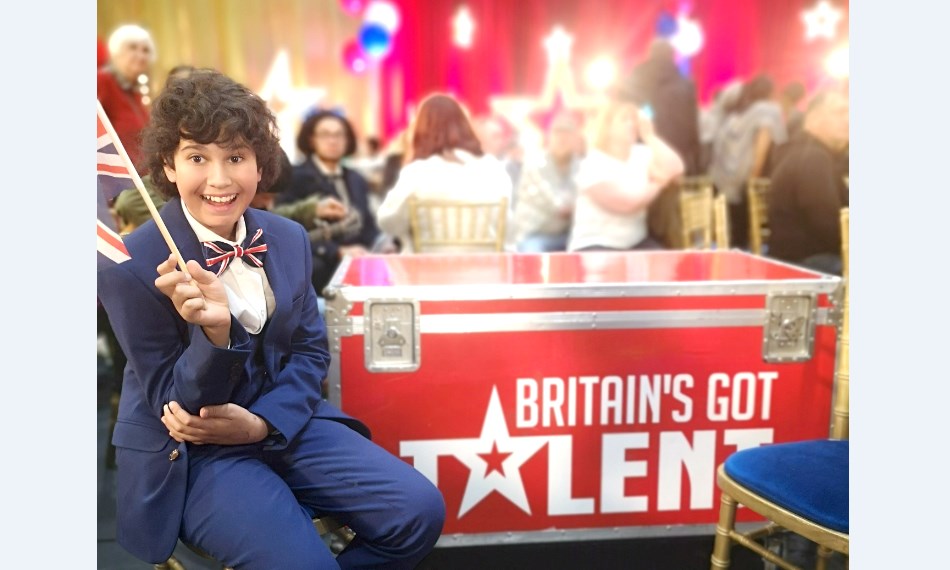