MEMBERS from the Chinese community hopped into the Year of the Rabbit with a sparkling Spring Festival Carnival, featuring traditional dances, workshops and a martial arts display.

The event and gala dinner was set up by the Bahrain University Confucius Institute at Bahrain Polytechnic in Isa Town to celebrate the Chinese lunar New Year.

The Lunar New Year, also known as the Spring Festival in China, is the most important time of year for family gatherings and one of the world’s largest festivities to herald the entrance of spring.

According to Bahrain University Confucius Institute director Dr Qianwen Zhou, members of the community could not wait to commemorate the event in the kingdom.

“We really wanted to have a festival and many Chinese living in Bahrain, as well as people of different nationalities who love Chinese culture, attended it,” said Dr Qianwen. “We showcased cultural activities and had stalls featuring Chinese businesses. It was supported by the Chinese Embassy in Bahrain and several Chinese companies.”

Chinese Embassy chargé d’affaires Qin Liu was delighted to be at the festival along with invited guests and dignitaries.

“In the past three years, because of the pandemic, we were unable to get together to celebrate the Chinese Spring Festival,” she told GulfWeekly.

“We enjoyed each other’s company and were happy to see many of our Bahraini friends joining us as well. This is a very good time to get to know Chinese culture because this is the Year of the Rabbit, which means kindness, purity and agility.”

Each year represents a different animal and the cycle is repeated every 12 years. The 12 animals are the mouse, ox, tiger, rabbit, dragon, snake, horse, sheep, monkey, rooster, dog and pig.

During the festival, people of different ages, nationalities and backgrounds visited stands including the Chinese language-learning table or the Tai Chi martial arts section, while others enjoyed the variety of workshops.

Members of the Third Bahrain Sea Scouts, made up of nine youngsters aged 10 to 14 and their scout leaders, were excited to attend.

“We wanted to learn about a different culture and one of our leaders also studies at the Polytechnic,” said Brazilian scout leader Francine Pinhal, 39, who is a chef at a food factory in Janabiyah. “We wanted to join in their festivities.”

A group of women made fresh traditional dumplings for visitors to savour while 35-year-old Chinese businessman Bing You from Muharraq took part in the Lion Dance and showcased the traditional bamboo brush calligraphy writing to visitors.

“Ancient Chinese students and masters used this brush before the invention of the pen,” he said. “It ranges in size and everyone had a different style of writing using an array of brush strokes.”

Dancing dragons can vary in size and length and are believed to bring luck to people. The longer the creature, the more luck it will bring, and if touched, it means good fortune and prosperity will be coming up. The dance is accompanied by the intense and mesmerising rhythm of cymbals, gongs and the big drum.

The three friends are also part of the university’s Chinese Club. “It’s fun to hang out and get to know new people,” said Omar from Hamad Town. “It’s a vibe and we had such a good time.”

Another folksy practice is the Chinese tea ceremony, which has been integral to Chinese culture for centuries.

Chinese teacher and tea expert, Yanan Zhang, 31, from A’ali, demonstrated her knowledge of tea with a performance. “Tea was used as a medicine a long time ago and there are many benefits for the hot drink as well,” she said.

Yanan added that this was an auspicious day and that she was really happy other nationalities shared in the celebration.

“I am very happy when people want to learn about our culture and I wish everyone a Xīnnián kuàilè (Happy New Year),” Yanan said. 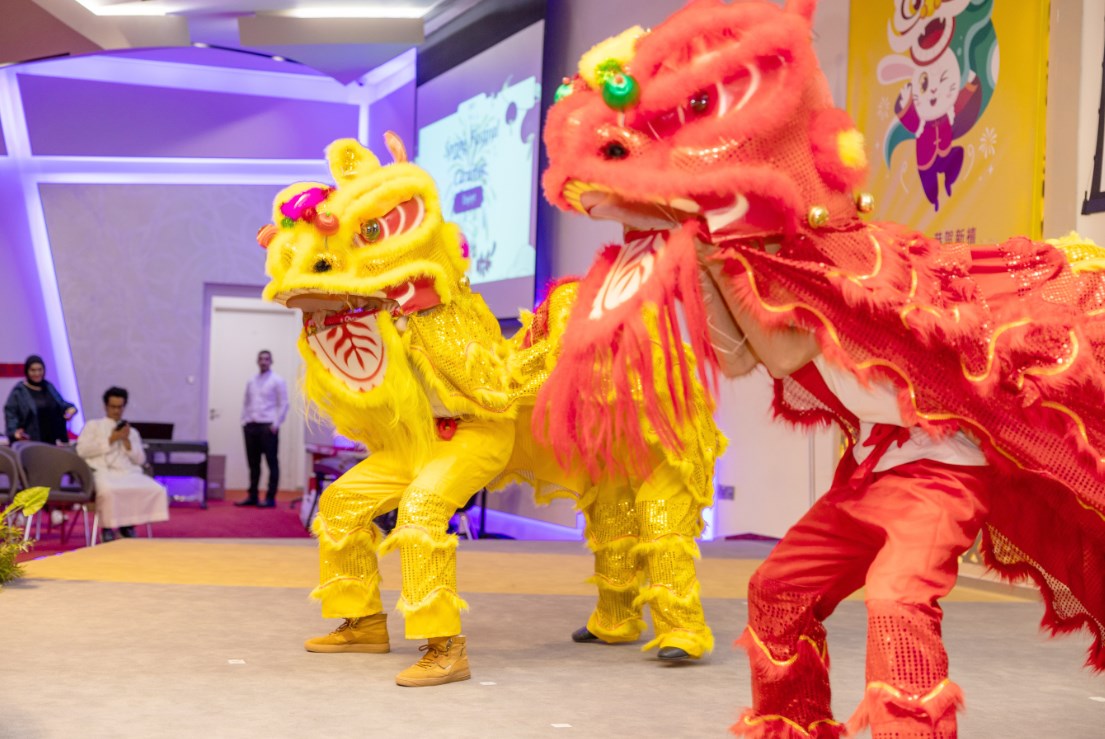 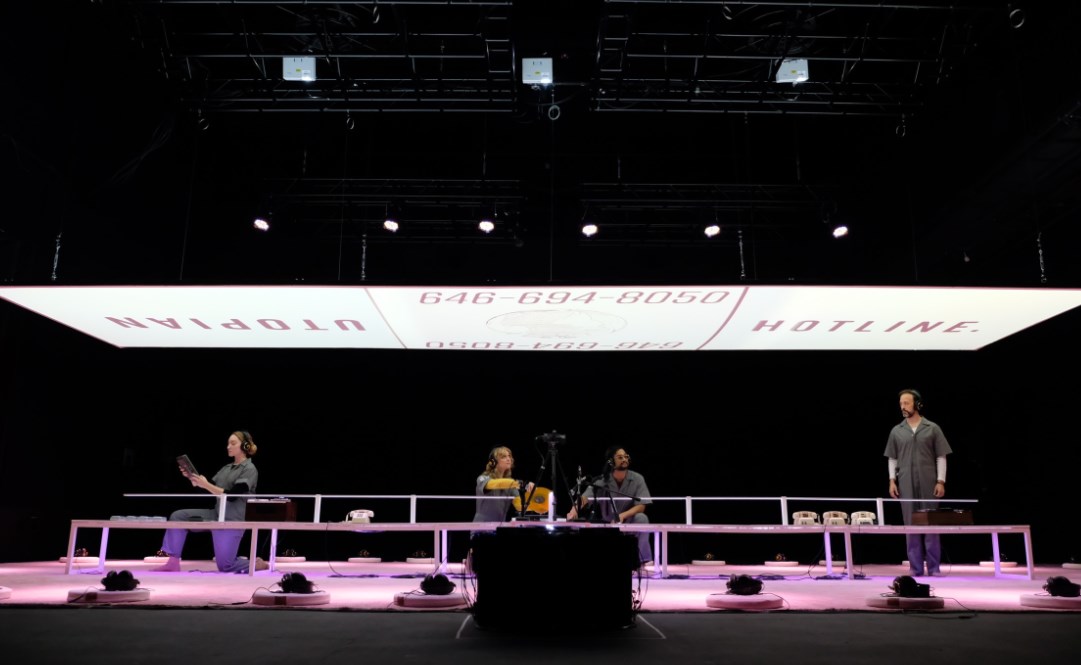