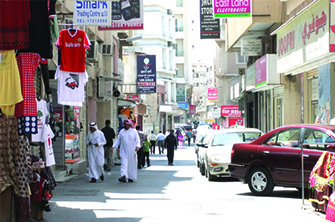 Dates for the diary

The Chuckle Club Comedy Night is bringing another three shows to the kingdom this  month, featuring comedians Dana Alexander, Tom Allen and Mark Normand. The first will be at the Rugby Club, Janabiya, on February 11, with a show at the British Club, Um al Hassam, on February 12 and one at the InterContinental Regency Bahrain, Manama, on February 13.