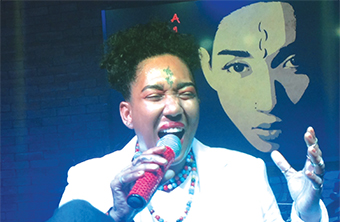 The man came with a mission, to spread a little bit of love in a troubled world and, despite facing criticism from the normal Bahrain-bashers around the globe, delivered a sophisticated set to an enthralled capacity Spring of Culture audience. 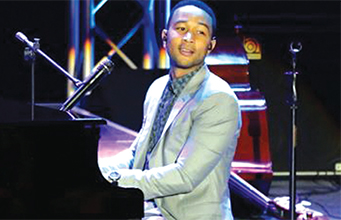