THE KINGDOM’S top riders are invited to jump for glory and to compete for prize trophies this month in GulfWeekly’s Too Hot To Trot Championships. 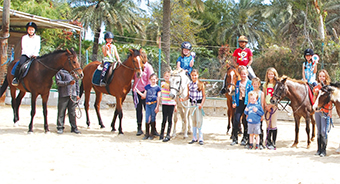 A third of the way through the season now and the GulfWeekly-sponsored Bahrain Ladies League is as close as ever although this week Venus took a step closer to securing the title. 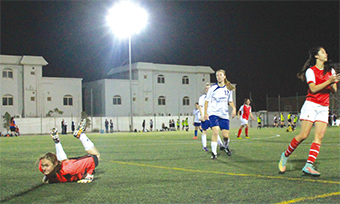 A trio of young Bahrain-based gymnasts has been handpicked to join an elite squad to represent the Middle East in an international competition in Malta. 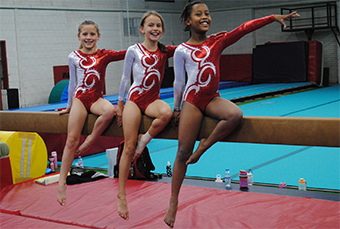 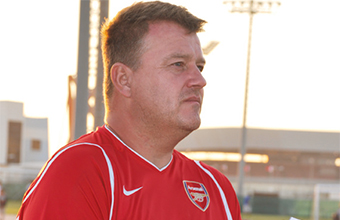 It was late on the Friday afternoon of the third and final test that Nico Rosberg and Mercedes confirmed what many had previously suspected but not known for sure – that the team has got even faster than their dominant 2014 F1 season, possibly even increasing the gap on their rivals.

World champion Lewis Hamilton is Formula One’s number one, and hopes to remain so this year, but do not expect to see it on his Mercedes when the season starts in Melbourne on Sunday.