At the Hungarian Grand Prix in July 2019, to overcome Verstappen who led the race for 67 out of 70 laps, the Silver Arrows had used the same strategy as they brought Hamilton in for an early second pit stop.

On Sunday, Verstappen had a confident lead but later called himself “a sitting duck” as Hamilton employed the same strategy – cutting the 22-second gap between them steadily to overcome the Dutchman on fresher tyres.

“I tried everything I could today and took the lead at Turn 1, but from there we were just lacking a bit of pace,” Verstappen said after the race.

“I know how fast I can go and where the limit of the car is, and when they can do a free stop behind, it is easy for them to do a different strategy.

“I pretty much knew that when he pitted for the second time he would come back at me on the new tyres a bit like Hungary 2019 and although I did everything I could, I was a bit of a sitting duck.

“The pace difference on the tyres made it an easy pass for Lewis and then I was able to at least keep second place and take the Fastest Lap.”

Yuki Tsunoda retired early in the race, during his sixth lap, after experiencing engine troubles in his AlphaTauri.

“We don’t currently know what happened to the car, so we’ll investigate this after it returns to the garage and then we’ll review everything together with the engineers,” Tsunoda explained after the race.

“I just need to look forward to the next race in Monaco now, it’ll be my first time racing there and I’m excited to drive on such an iconic circuit.”

The weekend also marked a couple of centenary moments for the top drivers as Hamilton got his 100th pole position and Verstappen completed his 100th Grand Prix race with Red Bull.

Mercedes holds a 29-point lead over Red Bull for the constructor championship, followed by McLaren and Ferrari. 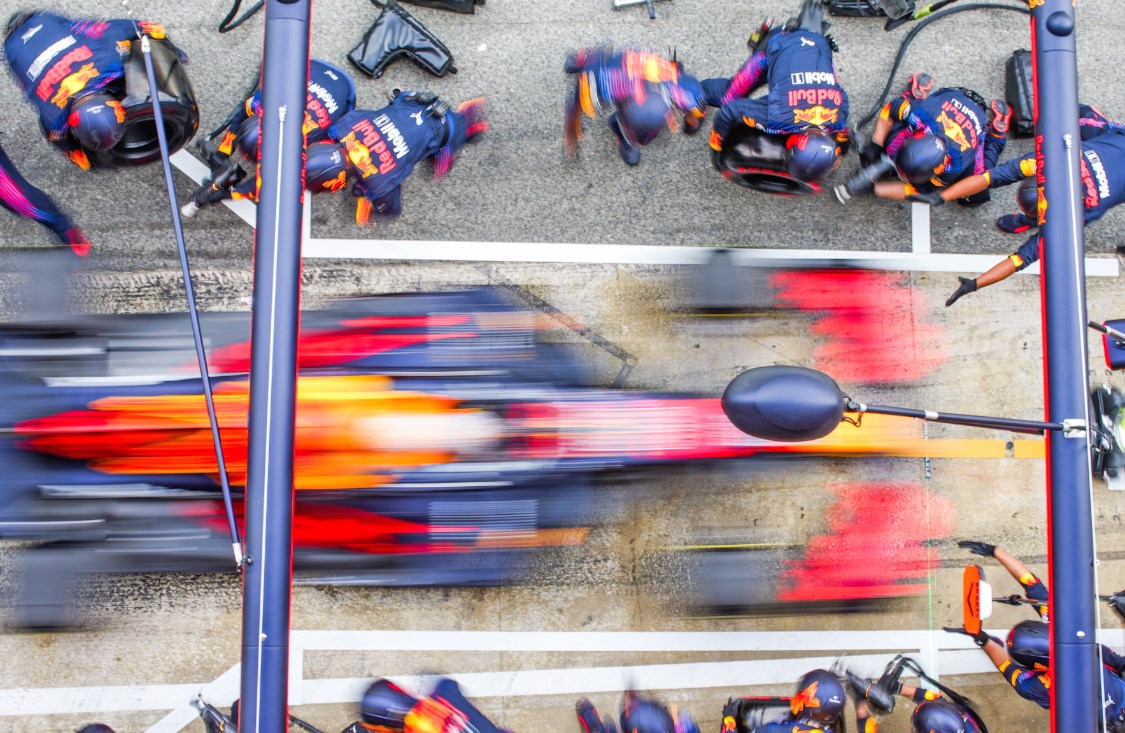 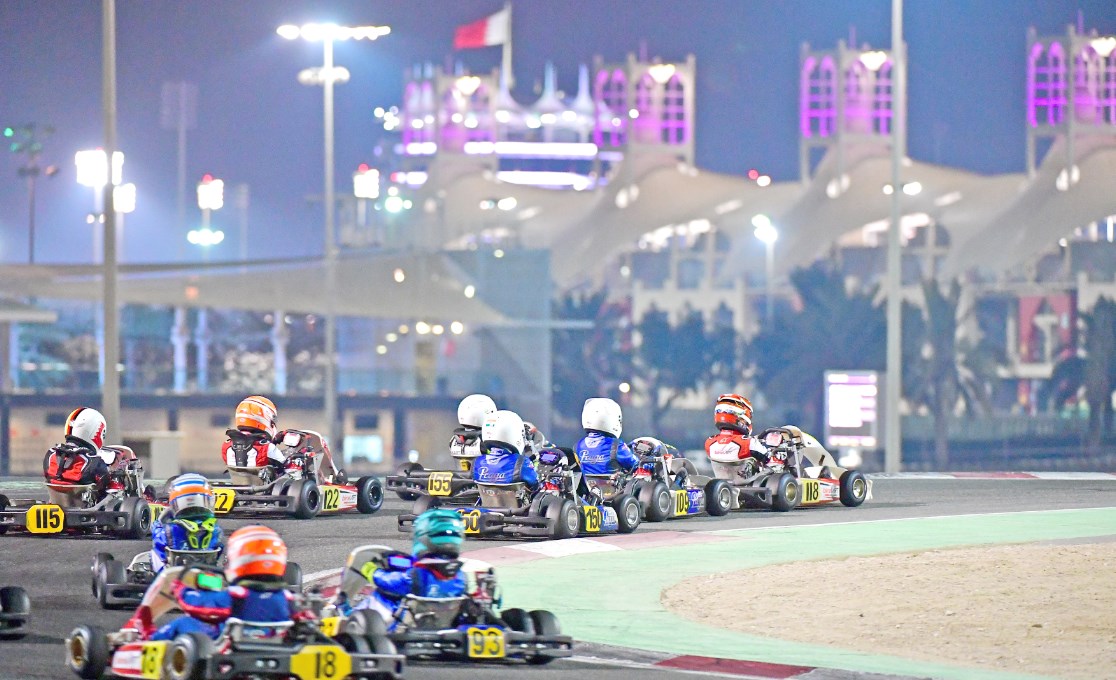