The Curse of La Llorona

The Curse of La Llorona is set on the outskirts of the blockbuster Conjuring franchise, which may lend it a mainstream commercial appeal but also a by-now deadened familiarity thanks to the series’ well-worn formula.

We’ve seen many of this film’s supernatural scenarios before – in this franchise and in bogeyman/haunting films in general – but in the end The Curse of La Llorona just about gets by due to its occasional playfulness and the sympathy engendered by its main family.

After a brief but brutal prologue set in 1673 Mexico – where we see how ‘The Weeping Woman’ of Latin American folklore came to be by drowning her own children in a jealous rage, thus cursing herself to roam forever as a spectre searching for other kids to kill – the film resumes in Los Angeles 1973, a period which Conjuring-verse fans will know is not long after the events of the LA-based Annabelle.

Do note that there is the bare minimum of connective narrative tissue between the films, so you don’t need to have seen any Conjuring movies to enjoy this one.

A solid Linda Cardellini anchors the proceedings as Anna Tate-Garcia, a recently widowed social worker whose tragic intervention in the child welfare of the sons of the disturbed Patricia Alvarez (Patricia Velasquez) unleashes the titular spirit after Anna’s own children. Turns out Patricia wasn’t crazy or abusive towards her kids – she was protecting them from La Llorona! Anna will learn that, as the old adage goes, no good deed goes unpunished.

Cardellini brings a steeliness and world-weariness to Anna, who was a cop’s wife and is an urban social worker, both of which means she’s already dealt with fear and horrors completely separate from the occult variety. This life experience gives her a bit more edge than the Conjuring-verse’s usually suburban or otherwise heretofore untried protagonists.

Cardellini has good chemistry with Roman Christou and Jaynee-Lynne Kinchen, who ably play her children Chris and Samantha, respectively. Together, these three actors make for a sympathetic and believable family unit that roots this otherworldly movie in the human and the relatable. Simply put, you care about this family and want to see them make it through this ordeal okay.

They receive an ally in Rafael Olvera (a sincere Raymond Cruz), a curandero (a traditional healer) whose old school arsenal against La Llorona generates a few chuckles but his deadpan machismo even more so.

Director Michael Chaves assembles some suitably suspenseful set-pieces, particularly whenever it’s just the kids going up against La Llorona (most notably the scene in the family car and another one where poor Samantha thinks it’s her mum washing her hair). But these sequences also try the movie’s own logic, where you’re questioning the rules of physical contact with a spirit.

La Llorona herself can at times be as corporeal as a vampire or zombie and then as ethereal and intangible as a ghost. So what gives? You can either strike this being or you can’t. This questioning of the movie’s laws pulls one out of the story precisely at moments where a viewer shouldn’t be distracted.

Much of this movie’s story and overall execution is right in line with the Conjuring-verse, but now this entry – the sixth in the franchise – has further exposed the series’ increasing reliance on formula. The creative architecture of the film is the same as in the preceding five films, the same pacing and tone, largely the same stock scares at this point. While there can be comfort in the familiar there is also frustration, especially when the premise of this particular piece of folklore could lend itself to even better and scarier exploration. Maybe it will in another inevitable sequel or spin-off of the franchise.

Ultimately, The Curse of La Llorona offers some decently suspenseful set-pieces and has a family you care about at its centre, but it’s also a very familiar and formulaic. It’s certainly not the weakest movie in this series but it also doesn’t necessarily bring as much new to the table as might have been expected given the compelling folklore the film borrows from. 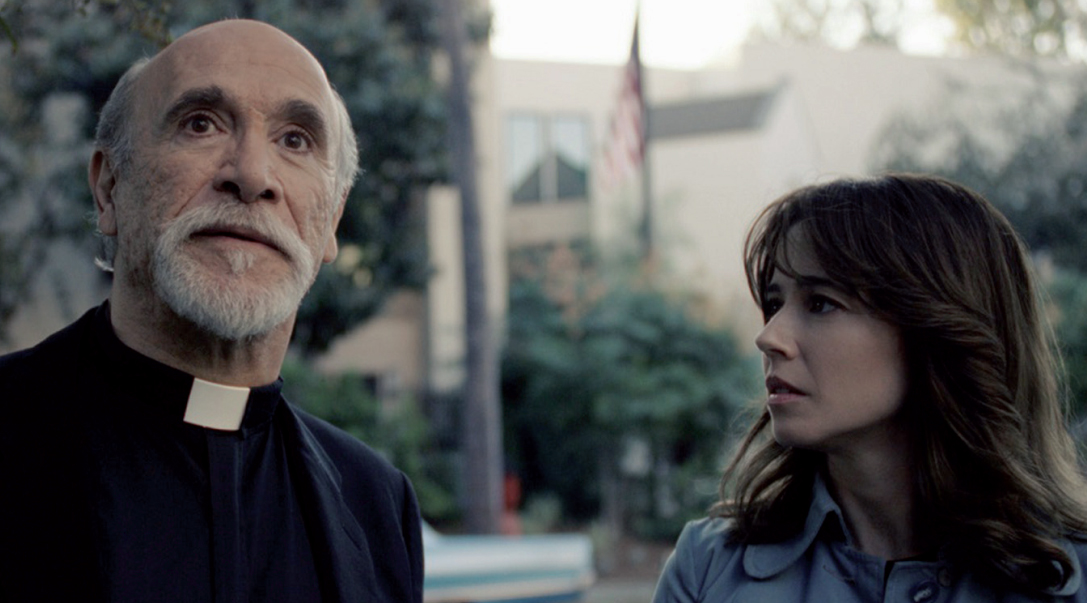