Being incredibly fond of cats, after deciding to do a university presentation on them, I thought I’d share with you some of the info I’ve learned.

Any discussion on the topic of cats throughout history and their early domestication is incomplete without a mention of Ancient Egypt.

It seems that in much the same way cats are venerated today in some of our homes and certainly, on the Internet, the early Egyptians held the same reverence for their feline companions.

Initially appreciated for their efficiency at keeping rodents at bay, cats eventually went on to be much loved for there even was a goddess of cats, Bastet, and the death of a household cat was a cause for deep mourning. Owners would shave their eyebrows when this occurred  and grieve until their eyebrows grew back.

Conversely, many time periods saw felines associated with evil spirits – this was particularly grim during the Middle Ages when cats were routinely killed after the church started affiliating them with witchcraft and pagan symbols. Thankfully, this sentiment didn’t last for long and cats regained the affection they enjoyed prior to this time.

Evidently, cats have been charming their admirers since the dawn of civilisation itself! Their roles as important agents of pest control and cuddly companions for people proved their popularity then as now. 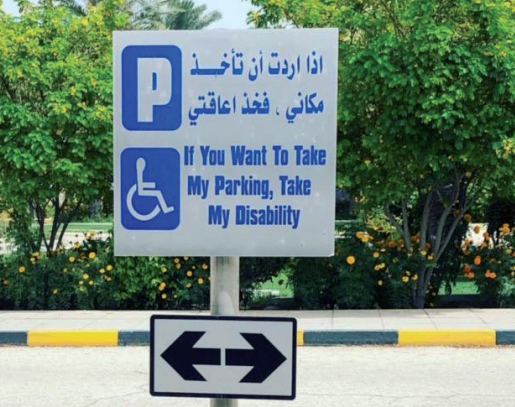 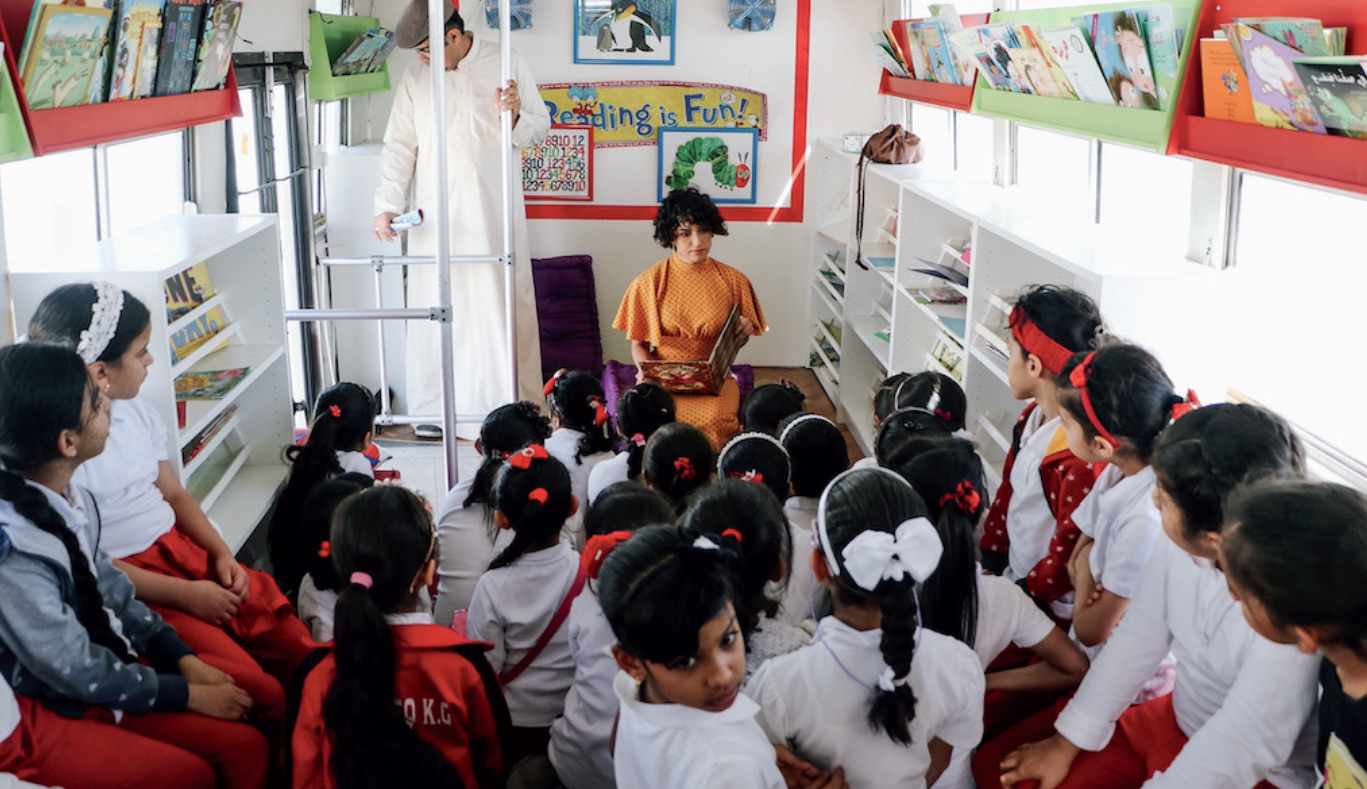