Senior government officials, financial institution representatives and leaders in the private sector converged last week at the Gulf Hotel Convention Centre in Bahrain for the 2019 Regional High Level Forum to discuss initiatives to drive growth toward a green technology-driven economy.

The key highlight of the event, hosted by the Supreme Council for the Environment of the Kingdom of Bahrain, was the Manama Communique which emphasised a three-pronged approach to reaching a regional green economy: technology transfer, capacity building and financing.

With tech emanating from both Western players like Germany, Costa Rica and Denmark as well as Eastern players like China and India, the Middle East could become a key proving ground for emerging technology in the near future as the renewable industry reaches maturity globally.

Dr Mohammed Mubarak bin Daina, chief executive of the Supreme Council for Environment in Bahrain, said: “The MENA region is seen as a key player in the move towards achieving a global green economy. This event will hopefully help set the tone as to how countries in the region can benefit from green investment opportunities and how standards and guidelines can complement this growth.”

The event, organised by the World Green Economy Organisation (WGEO) and the United Nations Office for South-South Co-operation, in partnership with the UN Resident Co-ordinator’s office in Bahrain as well as other UN bodies, highlighted achievements in capacity building as well as coming projects.

Dr Mohammed added: “Removing subsidies on electricity and investing in solar energy, along with the 100-megawatts project that is coming soon, will help us build energy generation capacity and diversify our economy.”

The two-million square metre 100-MW solar farm aims to remediate the Askar landfill into the site for a solar photovoltaic plant that will produce over 50 per cent of the national energy target. A consortium between Saudi based Acwa, Japanese contractor Mitsui and Bahrain conglomerate Almoayyed won the contract to build, own and operate the facility.

The communique said: “Sufficient financing needs to be directed and secured for advancing the transition to an inclusive green economy, where international finance is available and more efficient mechanisms of accessing it are adapted and refocused to reach those most in need.”

This is an area where the burgeoning FinTech sector can help bridge a solution particularly in financing smaller projects.

When asked about challenges, Dr. Mohammed emphasised: “The biggest challenge to achieving our goals is resistance to change. People like everything to be business-as-usual.” 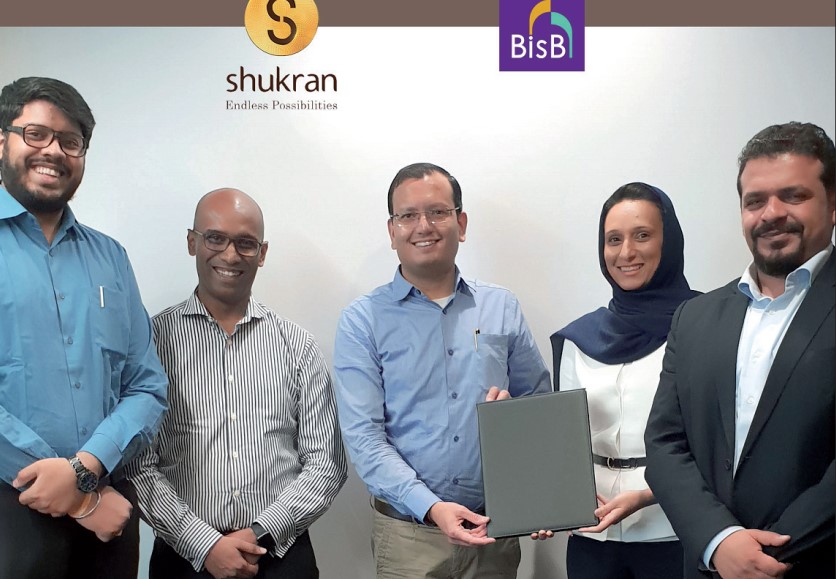