By the time this column is out I will have started university again; three years in and I still am not quite sure what career I would like to have after I graduate.  Could a gap year have provided some clarity in this regard?

Contrary to what I had previously thought, a gap year is essentially a year’s long break that can be taken at any time in one’s life, not necessarily straight out of school. While it usually follows one’s schooling or university and entails travelling before the commitments of work or further study intervene, what a gap year aims to do is act as a breather and help one figure out what one’s calling really is.

Indisputably, there are several benefits to taking a gap year, especially if spent fruitfully. First off, there’s the obvious advantage of rest post any kind of study or work. Accounts reveal that this greatly reduces burn out further down the line. Travelling during your gap year, either just because or to work or volunteer abroad, is sure to equip one with an indispensable set of skills that I for one believe a traditional education can try but  fail to provide.

You might meet some new friends, learn a foreign language and pick up priceless time management and organisational skills that will prove quite helpful once you get back to the classroom or office.  But for me, the most compelling reason one has to take a gap year is to figure out what one wishes to pursue academically and/or professionally.  A lot of students end up changing their study path either because they’d rather pursue something else or find that they aren’t quite cut for their field of study. I for one would’ve probably chosen differently had I looked into which universities I could study at while still at school, which I didn’t partly because of negligence but also because, well, I was too swamped with schoolwork! Had I taken a gap year, perhaps I would’ve gotten the time needed to sort things out.

So then, why didn’t I? Well firstly, the idea even today seems out of the question. The concept isn’t norm here as in some other countries. It isn’t encouraged and popular opinion is that students out of high school are too young to take on the big, bad world or that it’s not worth delaying your university graduation.

What’s more, a gap year following high school is falling out of fashion in its own home country in the UK, in favour of a gap year after university, which is growing in popularity according to a survey carried out by YouGov and London Stansted airport.

It seems that nowadays, deferring your university entrance by a year indeed comes as a disadvantage, with admissions teams preferring students who opt to start studying right away, therefore resulting in such a trend.  Experts advise on how interning or engaging in part time work in your home country would fare better. And post college gap years stints are reported as better anyways by students who have taken them; perhaps then it isn’t too late for me. 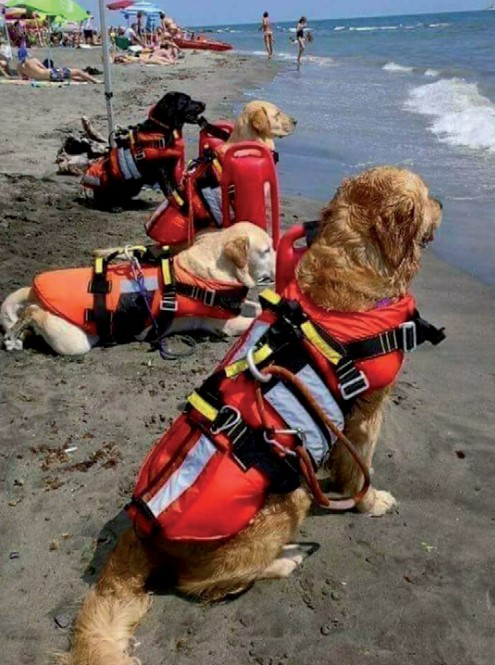 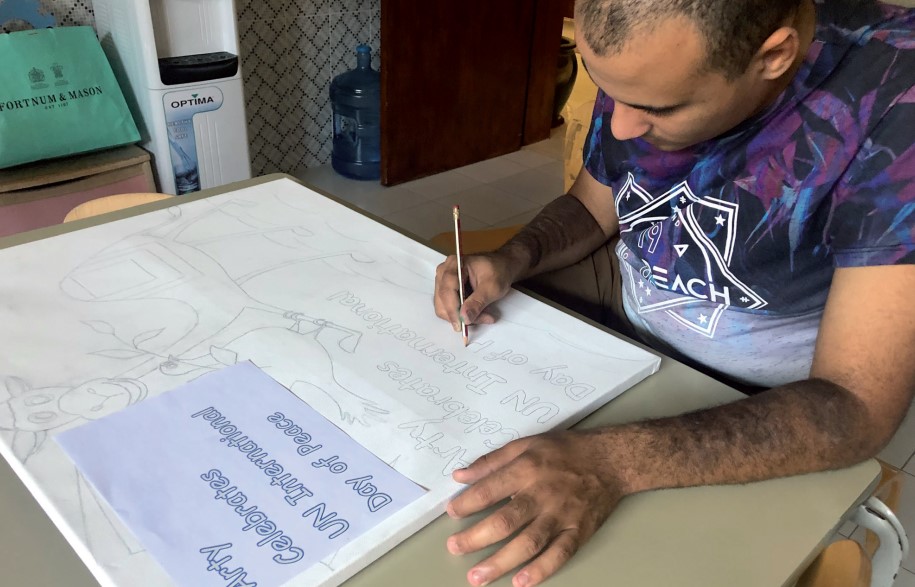