The race ace notched three Le Mans victories under his belt, won the 1998 FIA GT championship and countless other triumphs. King Ludwig, his honorary title from his fans, has spent the past 10 years as a brand ambassador for Mercedes-Benz Classic and is considered one of the most successful touring car and sports car racing drivers ever.

Ludwig offered inspiration as a contemporary witness of the first DTM era at the Mercedes-Benz Classic Insight “125 Years of Motorsport” in April 2019, held in Silverstone, Great Britain. He also took part in the 2019 Silvretta Classic Rallye Montafon in a Mercedes-Benz 190 E 2.5-16 Evolution II. Ludwig and his son Luca, who is also a successful racing driver, told facinating father and son motorsport stories at the 2019 Classic Days Schloss Dyck open-air automotive event in Germany.

Mercedes is thrilled with Ludwig and wanted to honour his birthday by sharing his full story with GulfWeekly.

Ludwig was born in Bonn in 1949. As a child he would already visit races at the Nürburgring with his parents. He began his career in motorsport at the start of the 1970s with slalom races, orienteering drives and touring car races. After championship titles at the Deutsche Rennsport-Meisterschaft (German Racing Championship, DRM) in 1979 and 1981, as well as three victories at the legendary 24 Hours of Le Mans in 1979, 1984 and 1985, as of 1985, Ludwig took part in the DTM (German Touring Car Championship). He claimed his first title there in 1988 with Ford.

In 1989, he signed for the AMG-Mercedes team. Now, the star of the DTM racing driver really was rising. Until 1994, Ludwig won a total of 19 races and, after finishing runner-up in 1991, he won the DTM championship title in both 1992 and 1994. Ludwig celebrated his greatest successes of this period predominantly with the Mercedes-Benz 190 E 2.5-16 Evolution II (W 201) and (from 1994) AMG Mercedes C-Class DTM (W 202) DTM touring cars. He was involved in the DTM re-launch as Deutsche Tourenwagen Masters (German Touring Car Masters) in 2000 and finished both the season and his racing driver career in 3rd place of the overall ranking in an AMG Mercedes CLK DTM touring car (C 209).

As Ludwig personally bid farewell to the last vehicle to be produced at the Bremen factory in the Mercedes-Benz 190 E 2.5-16 Evolution II series sports car as it rolled off the line, the circle was complete. The racing driver had experienced the unique motorsport career of the popular “Baby-Benz” right from the start. In May 1984, at the “Race of Champions” to re-open the Nürburgring, he was one of 20 selected racing drivers to drive the first 16-valve Mercedes-Benz 190 E 2.3-16 in a version modified for the race.

However, it is not only in DTM that Ludwig was successful. In 1997, he became a member of the AMG-Mercedes team of the international FIA GT championship. In the Mercedes-Benz CLK-GTR and CLK-LM GT racing sports cars Ludwig, together with Ricardo Zonta, won the 1998 drivers’ championship, with the team trophy going to AMG-Mercedes.

Officially Ludwig ended his active racing-driver career in 2000. But he keeps contributing to automotive development with his great experience and knowledge of motorsport. The highlights include the Maybach Exelero, a high-performance vehicle designed together by Daimler and tyre manufacturer Fulda. In 2005, Klaus Ludwig set a world record for saloons with series tyres in the Exelero on the Italian race track in Nardò at 351.45 km/h.

Since 2009, Ludwig has been working as a brand ambassador for Mercedes-Benz Classic. The racing driver attends Mercedes-Benz events with various vehicles from 125 years of motorsport of the automotive classic: the legendary Goodwood Festival of Speed in Great Britain forms a part of this just as much as historic motorsport circuits, exhibitions and classic rallies do. 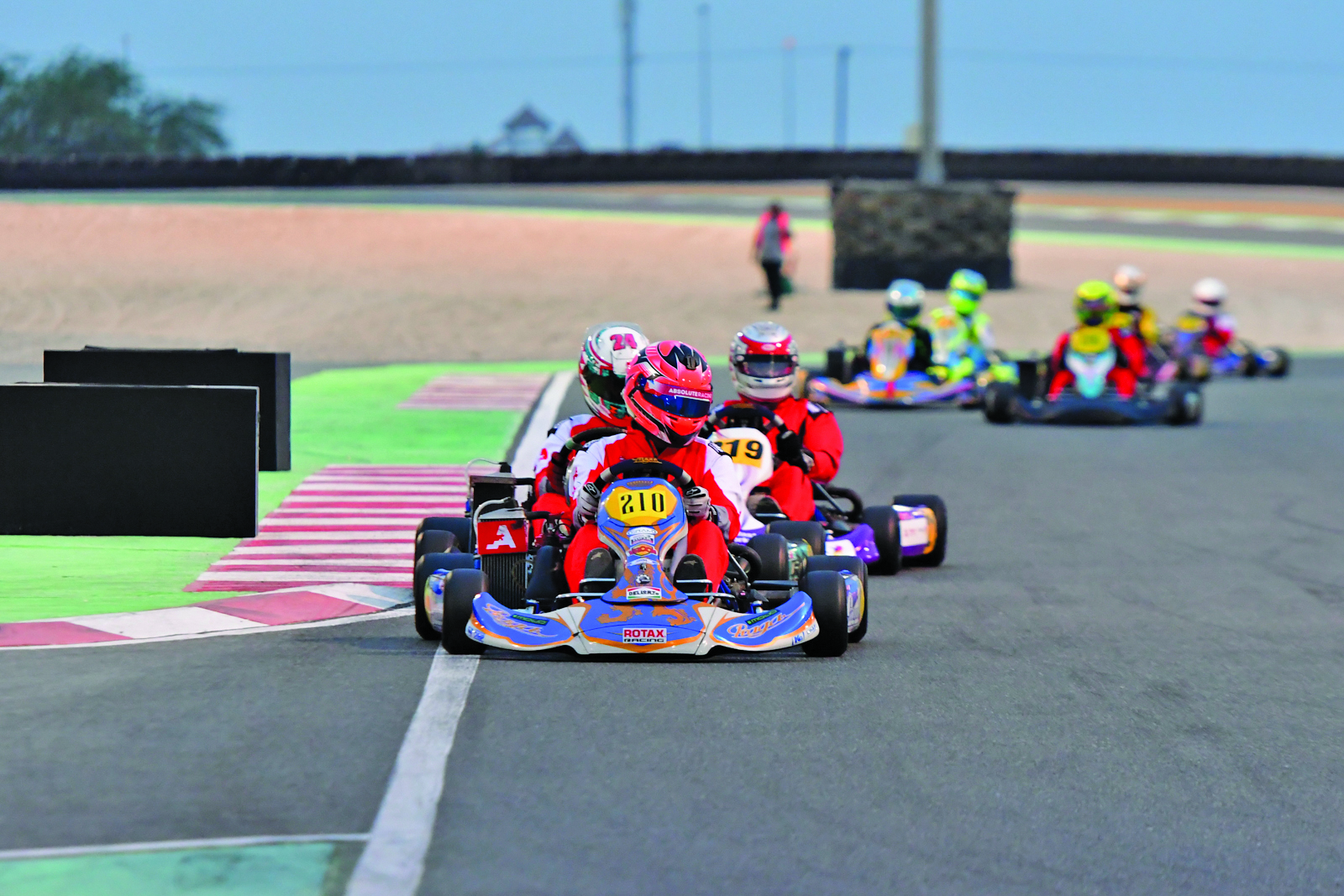