Dadabai Holding and Bahrain-based Canadian partners led by the Anand family have launched the largest purpose built preschool campus on the island with future expansion plans across the kingdom.

According to Hatim Dadabai, who is the managing director of Dadabai Holding, the minister acknowledged the school, saying it is going to be an example for all other nurseries to follow from now onwards.

“When we first started, we had this idea to start a nursery and we found amazing partners in Can Gulf Holding, who have been in the education sector and operating schools successfully in Saudi Arabia for last 30 years,” said Hatim who is the managing director of Dadabhai Holding and Bahrain Institute of Hospitality & Retail (BIHR).

“Can Gulf Holding already has schools in Saudi with around 4,000 plus students enrolled. Also, the EDB and the Minsitry of Labor and Social Development were very instrumental in getting us to this stage. We wanted a purpose built preschool and we ended up with one of the biggest nurseries in Bahrain and with the highest of standards.”

Akshay Anand, director of Can Holding, added: “It’s about raising the bar effectively. Having a purpose built location raises the standards for all nurseries and I think everyone realises that kindergarten and nursery education is the corner stone for any child. This business is passion driven.”

The 50,000 square feet campus welcomes children aged 14 months to four years into a safe, nurturing environment where the toddlers can develop holistically through play-based adult- and child-led activities.

The preschool follows the Early Years Foundation Stage British Curriculum and incorporates a bilingual Arabic programme for both Bahraini and expatriate children. It is designed to promote a love for learning the Arabic language as well as educating the children about the culture of Bahrain.

Lyn Barrie, the principal at Kinder World who is a UK qualified educator with more than two decades of experience, said: “Our philosophy is ‘Together we Nurture’ and for us a very important thing is to maintain a personable family community feel here at our preschool and we want parents to feel like they can approach us at any time with any concerns or suggestions they may have.”

Currently there are 16 children enrolled in the school with more expected after the half term break.

“We have three classrooms, a library and a multipurpose hall,” added Lyn who has lived in Bahrain for 19 years working in institutions such as the St Christopher’s School, the British School of Bahrain, IKNS and Early Learners Nursery.

“The way the day works is that the children come in from 8am and do different activities from the Early Years Foundation Stage curriculum with the help of the teachers and the teaching assistants. It is very much a play-based curriculum.

“During the morning they will have their snack time and they will have their outdoor learning as a big thing for us as well is the fact that children learn best when they are outdoors in the light, having lots of oxygen feeding their brains. They are outside for a lot of the time of the day; but obviously more so when the weather is better.

“They will have a circle time and a story-time every day as well as art, sand and water activities every day. The second session of activities in the afternoon covers the seven areas of learning and then they go home by noon. We also do have some after school activities. We have tennis for tots on Sunday with the Bahrain Tennis Academy, Monkeynastics on Monday and with Tekkers Football on Wednesday.”

The preschool held a soft opening in mid-September and open fun days for parents and children to enjoy the facilities. Hatim added: “Our plan is to have another three to four preschools in the next five to six years replicated around Bahrain in areas such as Busaiteen, Isa Town and Riffa.” 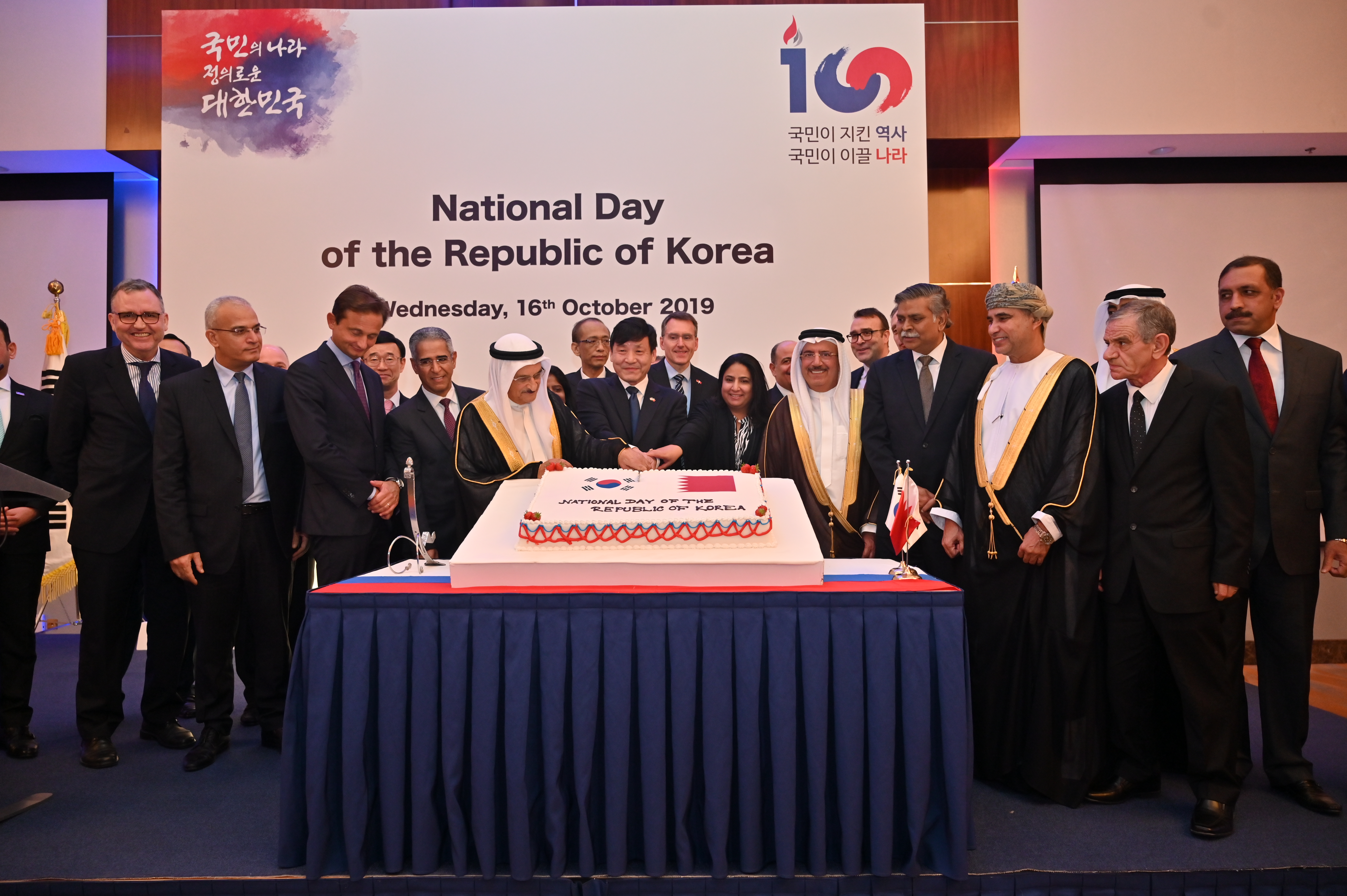 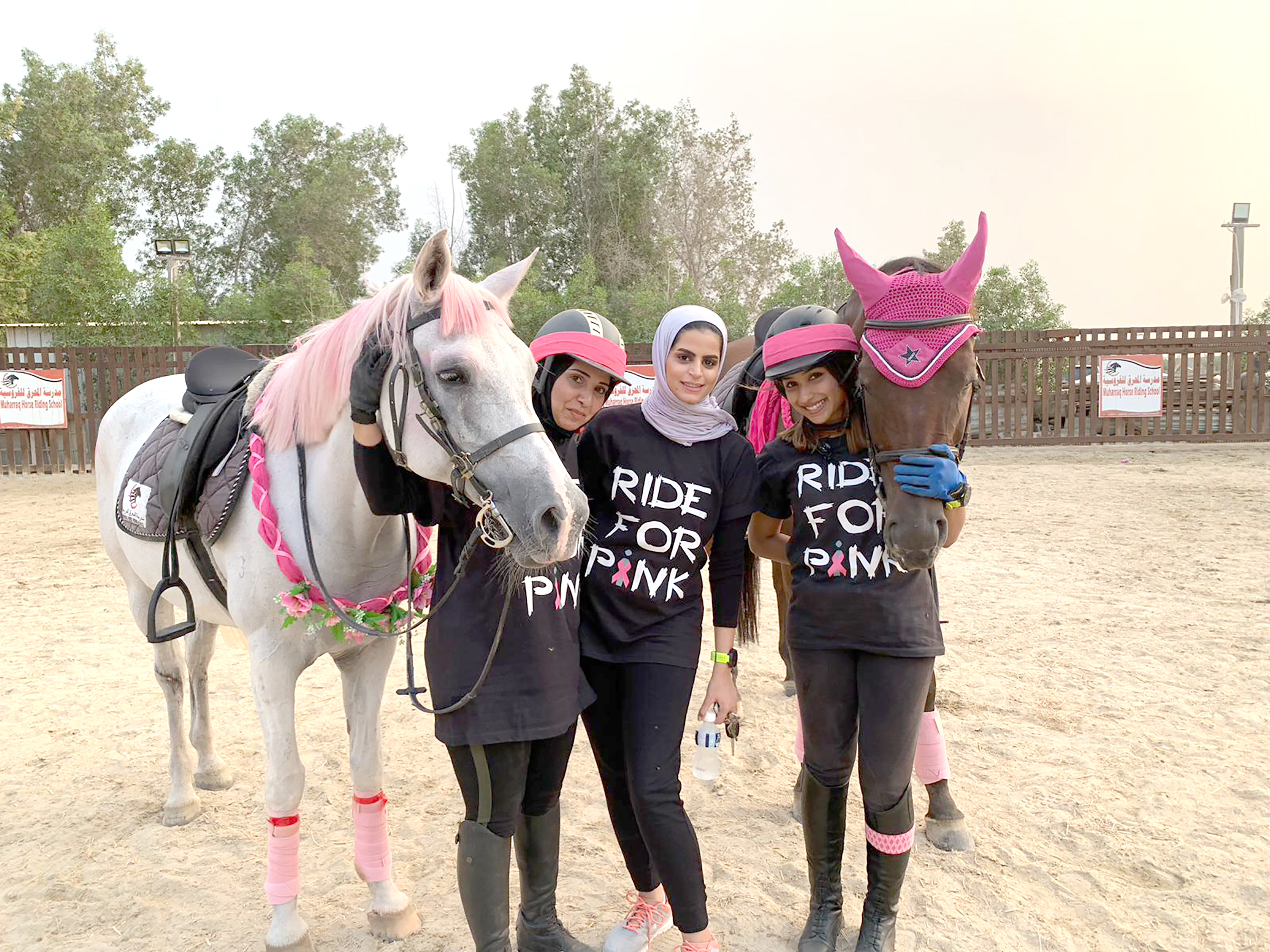 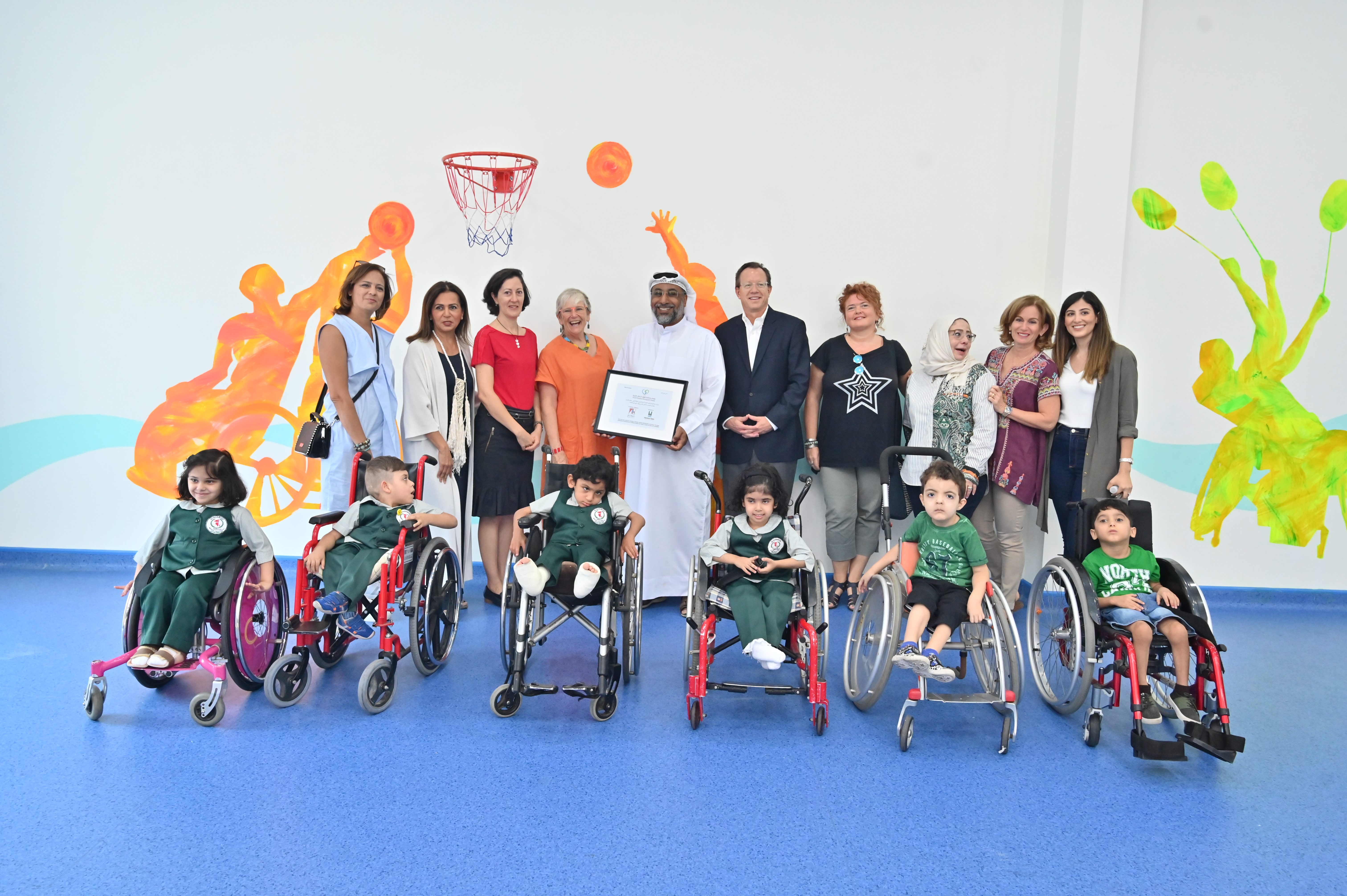 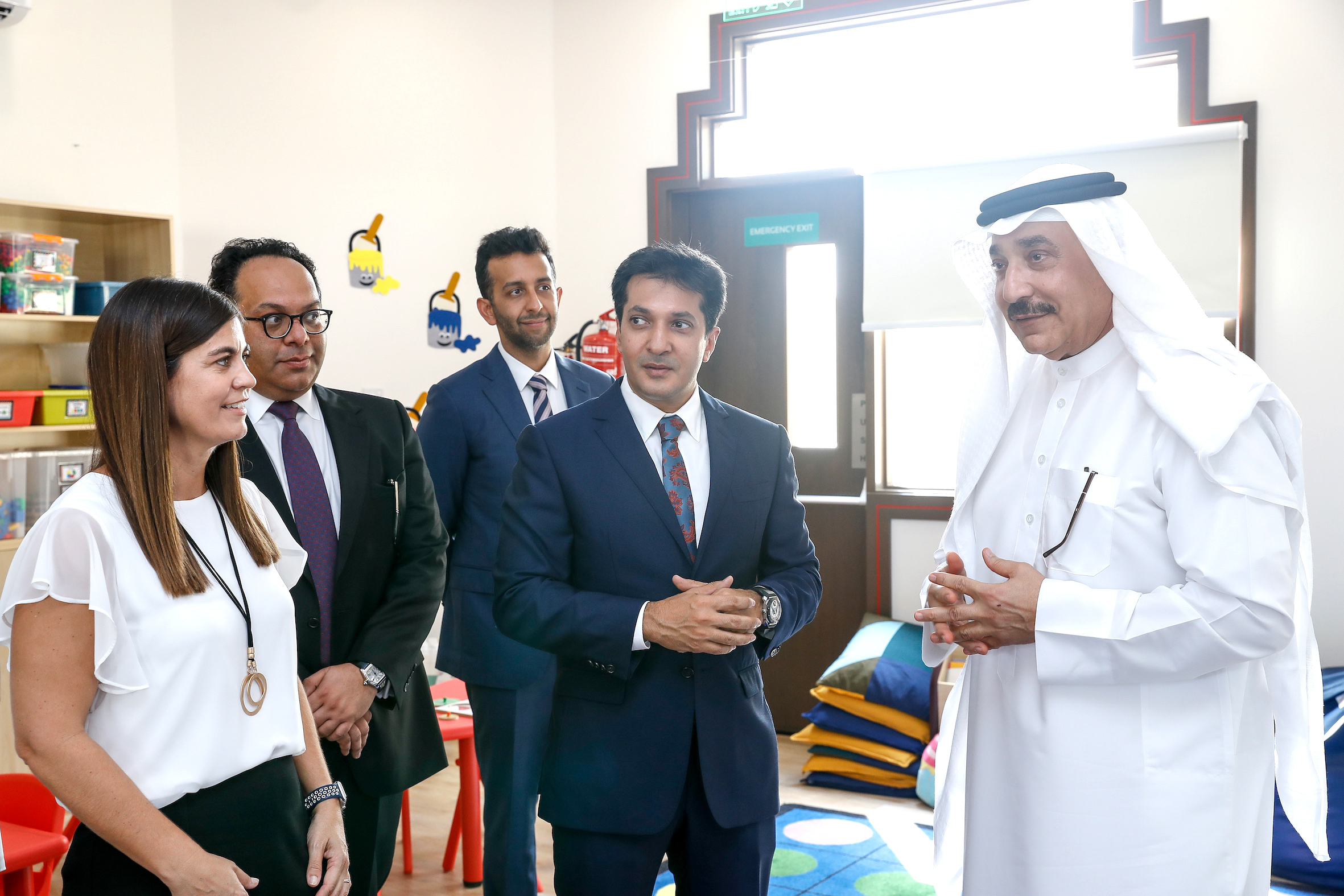