Plot:  When fire superintendent Jake Carson and his elite team of fire fighters come to the rescue of three siblings, they quickly realise that no amount of training could prepare them for their most challenging job yet which is babysitting. The three men soon learn that children are wild and unpredictable much like fires.

Plot: US soldiers and pilots change the course of World War II during the Battle of Midway in June 1942. The US and Imperial Japanese naval forces fought for four days.

Plot: Abigail is a young girl living in a town which, many years earlier, experienced an epidemic of a mysterious illness and was subsequently sealed off from the outside world by the government. Abby’s father felt ill and was taken away when she was six. While searching for her father, Abby finds out that the epidemic never actually occurred; it was all a huge con. In fact, she lives in a world of magic. 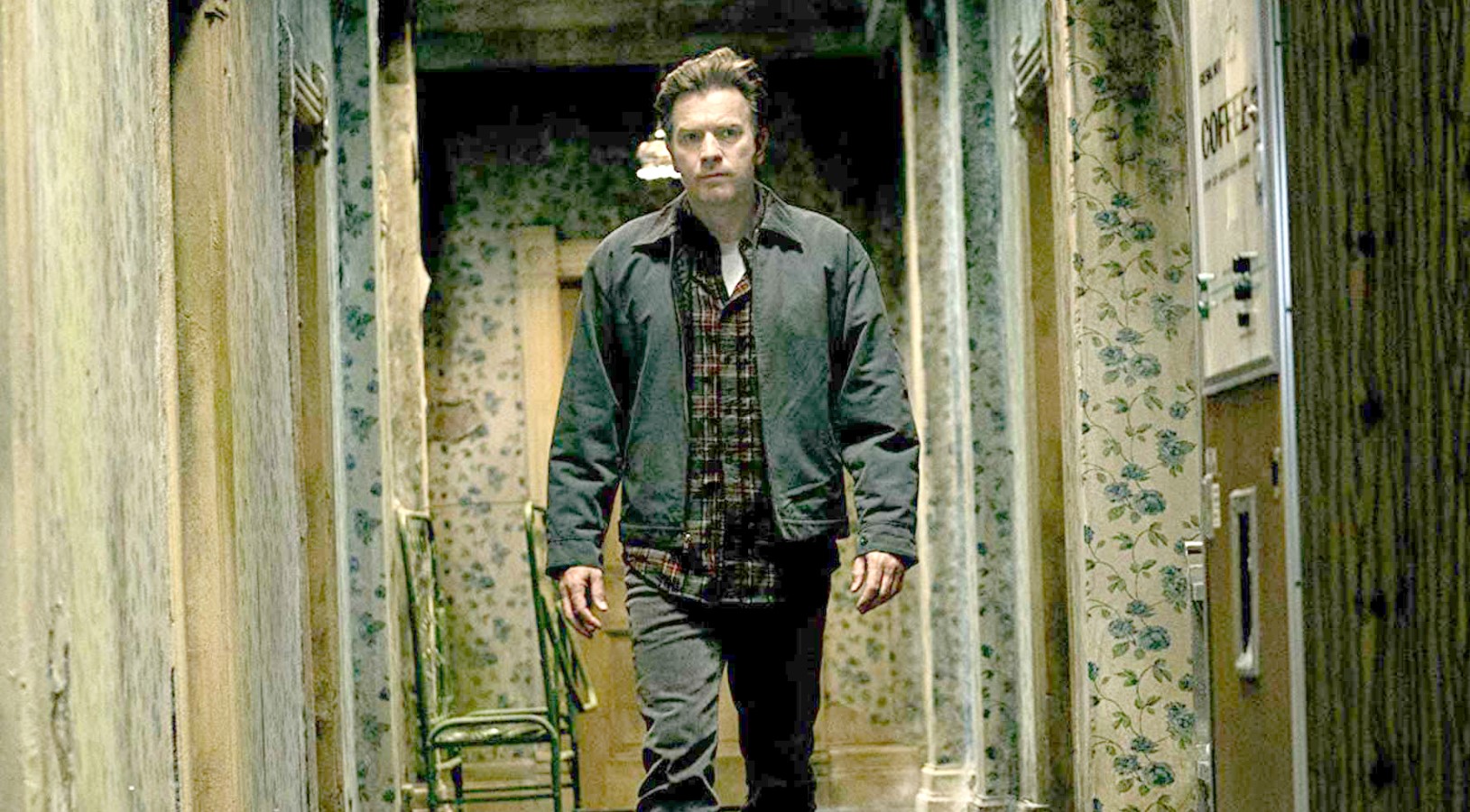