The world’s leading tribute to Coldplay, Coldplace is visiting Bahrain for a show at the Sherlock Holmes.

The cover band has been on the tribute circuit for about seven years now and has firmly established itself as one of the top tributes in the world. With many memorable shows in their back catalogue, they aim to give the audience a live experience they won’t forget.

They regularly tour abroad and have played in nearly 20 different countries, some of them regularly. Their adventures have lead them to appear on Sky News, BBC Radio One and Two and The Gadget Show and to have played at festivals along with Bob Geldof, KT Tunstall, Ringo Starr and Roxette to name but a few.

Coldplace will be performing a concert on January 30, starting at 9pm. Priced at BD10net, inclusive of 1 selected drink. They will also be accompanying the Friday Brunch party on January 31, from 12:30pm to 4pm. Priced at BD26net (for early birds) and BD29net (at the door)

Tickets to the show are available at http://pay.gulfhotelbahrain.com/events/ 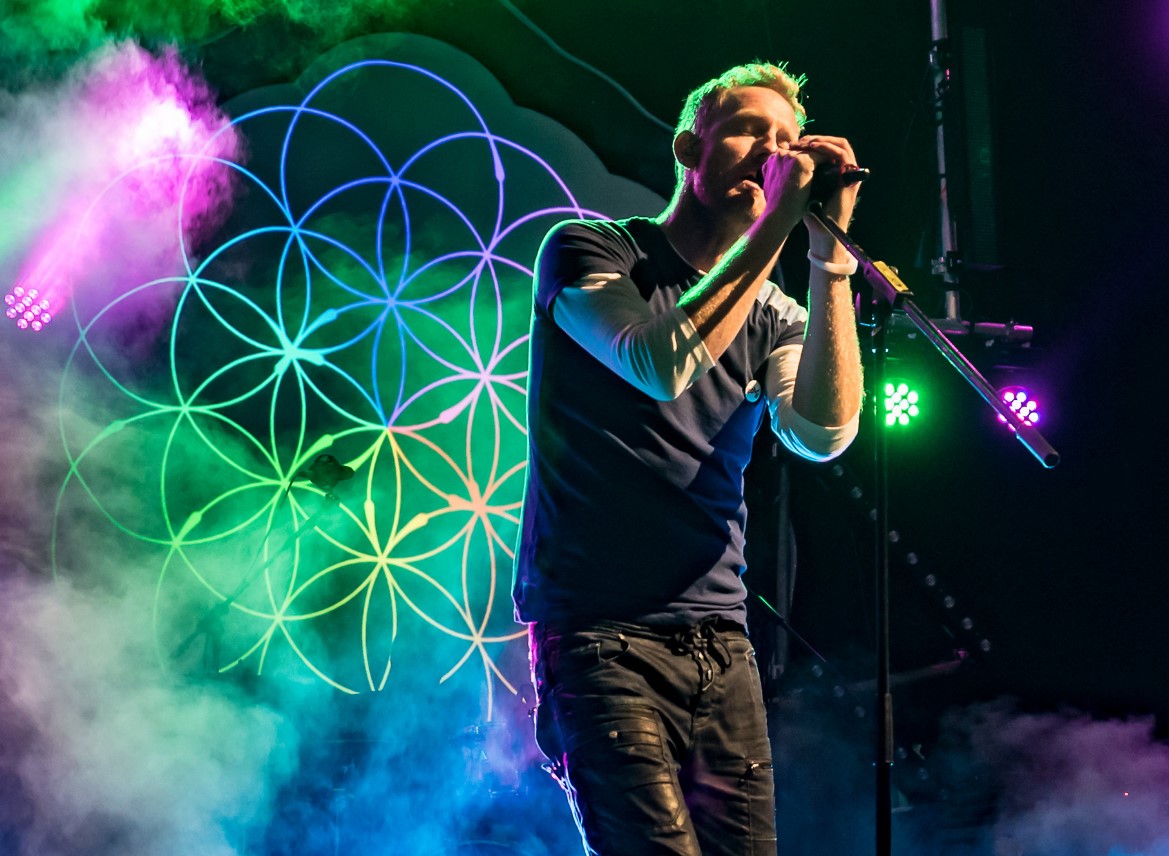 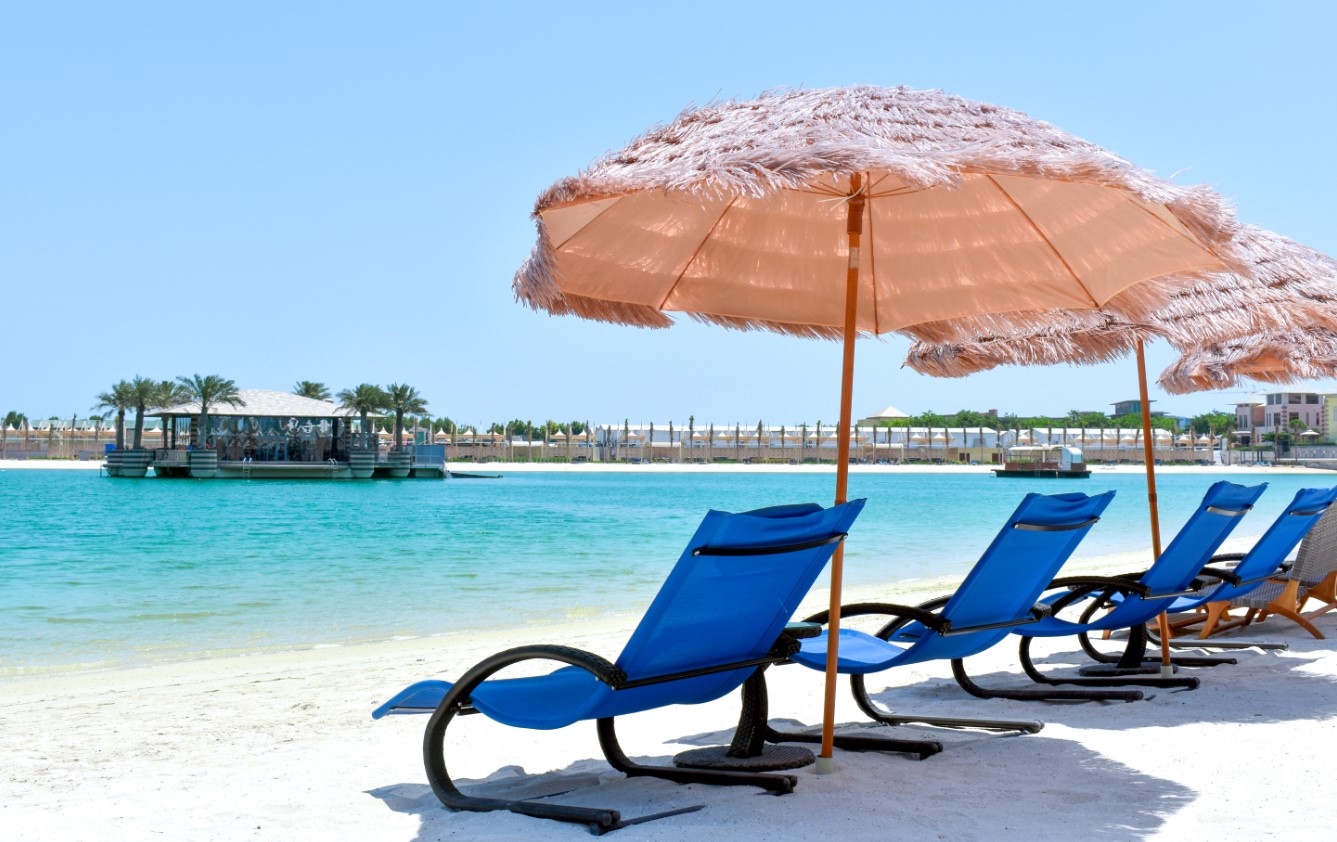