For The Place I Call Home, they will be looking at six Bahraini individuals who have built their lives in the UK; focusing on the themes of citizenship and place-making. The final output will be based on archival imagery, audio, and creative documentary photography.

Ammar is a photographer and mixed media artist. Born in 1981, he lives in Ajman and is completely self-taught. His practice seeks to not only document and translate but also methodically research and examine aspects of Emirati ritual. Salat presents an investigative series of self-portraits centred on the act of prayer in Islam and the underlying explanations for each micro-movement of the ritual.

Richard is a commercial photographer and photographic artist living in Suffolk, England, but working regularly in the Middle East; particularly the UAE. The Story of Two Rivers relates to the exhibition theme of place-making, being a consideration of the importance of environmental elements in personal welfare and the nature and diversity of personal needs and self-understanding of them.

Born in 1984, Mohammed lives and works in Kuwait. He is a self-taught artist who has explored different aspects of art since childhood. The artist has been commissioned to make new work for the project, reinterpreting memories of when his family evacuated to Riyadh during the invasion of Kuwait in 1990 and his feelings about returning to his homeland after the Gulf War.

Eman is a self-taught professional artist photographer based and living in London. For the exhibition, she has produced a new artist photo book that draws from archive material such as photographs and films relating to the formation of the modern Oman dating from the start of the 1970s to rethink the meaning of identity, history, memory and loss. She uses the journals issued by the Embassy of the Sultanate of Oman from 1973 to 1980, collected and preserved by her father during his time as a diplomat.

Ben lives in Glasgow. With attentiveness to space and the everyday that passes through it, Ben’s work encompasses what it means for a place to be recognised and understood. Ben’s work revolves around the ideas of belonging and foreignness, both coinciding with one another to create the idea of home and familiarity. The visual work created follows the documentary elements within the photographic medium, whilst pushing the photograph in a way that can be read conceptually and descriptively. Foreign Sands explores what constitutes ‘home’ when living in a foreign country.

Born in Medina in 1984, Moath is an artist, researcher, explorer and certified tour guide of the Madina region. The Last Tashahhud is a photographic documentation capturing deserted mosques scattered along the winding roads leading to the holy city of Al Madinah Al Munawwarah.

Abi is a still life photographer and art director based between the UK and the GCC. Born and raised in London, she graduated with a BA (Hons) in Photography from Middlesex University. Her projects carefully balance minimalism with a graphic, colourful aesthetic resulting in her unique style. Being published both in the UK and the Middle East, her work has been featured on Vogue Online, Le Book and It’s Nice That. Her work for The Place I Call Home features a contemporary video art/installation alongside photographic prints, shot in the shifting sand dunes of the Arabian Gulf coast and the remote Inland Sea.

Hassan Meer was born in Muscat in 1972 and continues to work there as an artist incorporating painting, photography and mixed media into his practice. Reflection from Memories is a photographic series depicting life in Oman in the sixties and seventies when the country underwent huge changes.

The Kuwaiti-Indian multimedia artist has received particular attention for his audio-visual-dance performances which have been presented internationally. His film Hiwar; Reimagining the Music of Oman captures the development and performance by Zahed as he reimagines the land, mountain and sea music of Oman. The film was developed out of Zahed’s fascination with traditional sea music from the Arabian Gulf – music that conveyed a strong connection to time and space and was characterised by themes of belongingness and togetherness as well as separation and loss.

During the 1980s, Gillian gained her Higher Diploma in photography at Edinburgh Napier University, majoring in studio still life and portraiture. Upon moving to the UAE, she has re-established her photography career, delivering photography workshops and winning awards from the Ras al Qasimi Foundation and Ras al Khaimah Arts Festival. Her project for The Place I Call Home is titled Melting Boundaries and explores inter-culturalism and relationships formed between British and Emirati cultures within the locality which she has made her home.

As a social documentary photographer from Cheltenham, UK, Josh’s practice seeks to communicate stories about often misrepresented places and those who live there. He is now making new work in Oman and the UK whilst studying in Bristol. He plans to continue this template in the near future, looking at the relationship between local people and expats living in Oman, and broadening it to Omanis living in the UK. 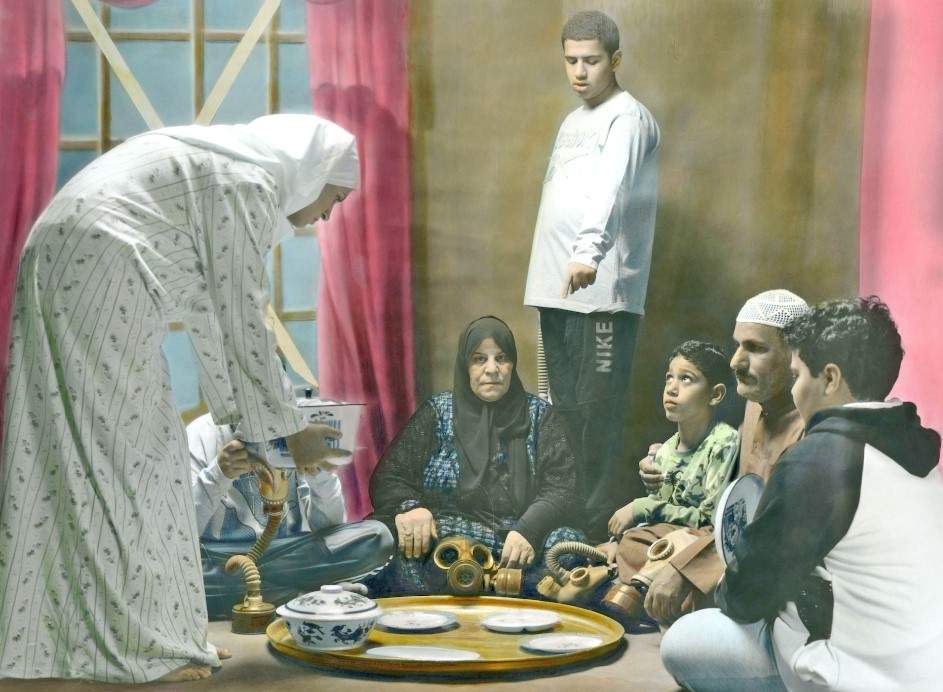 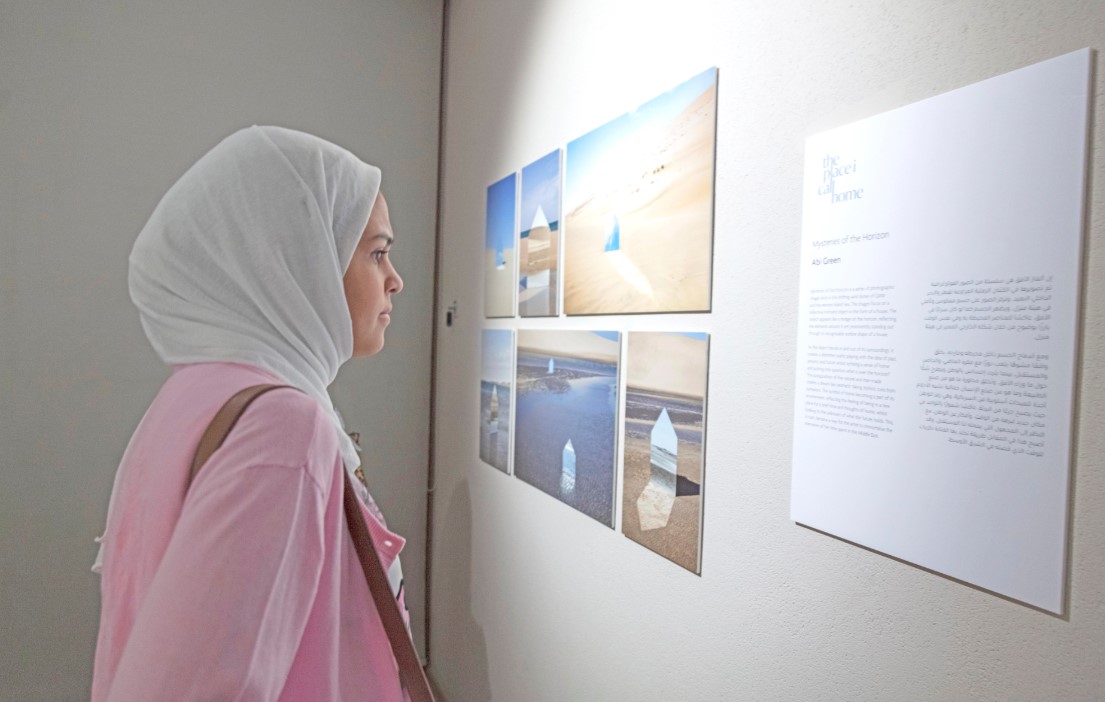 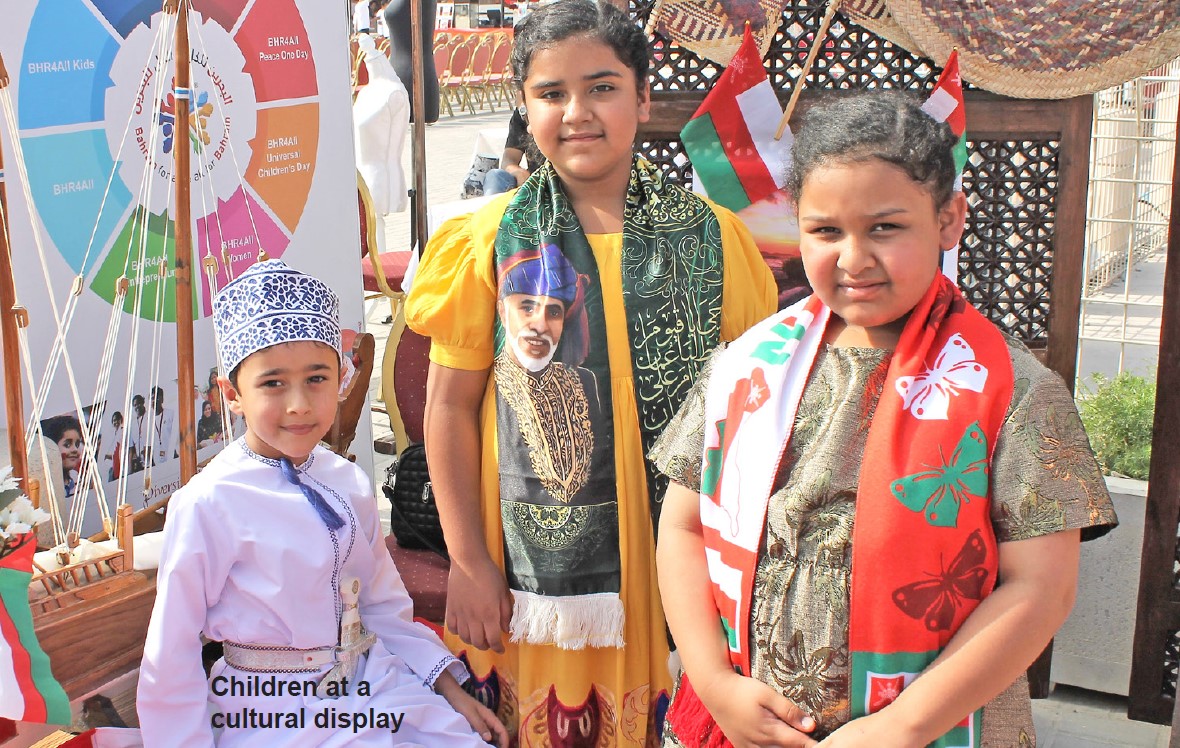 United by one vision... 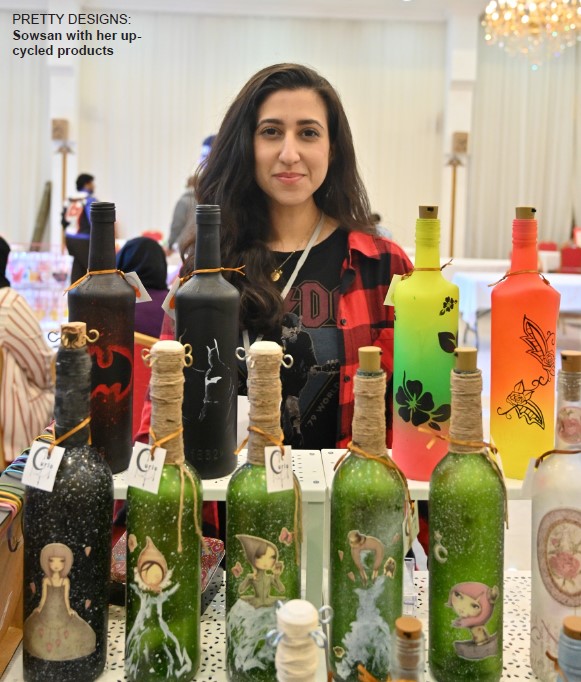 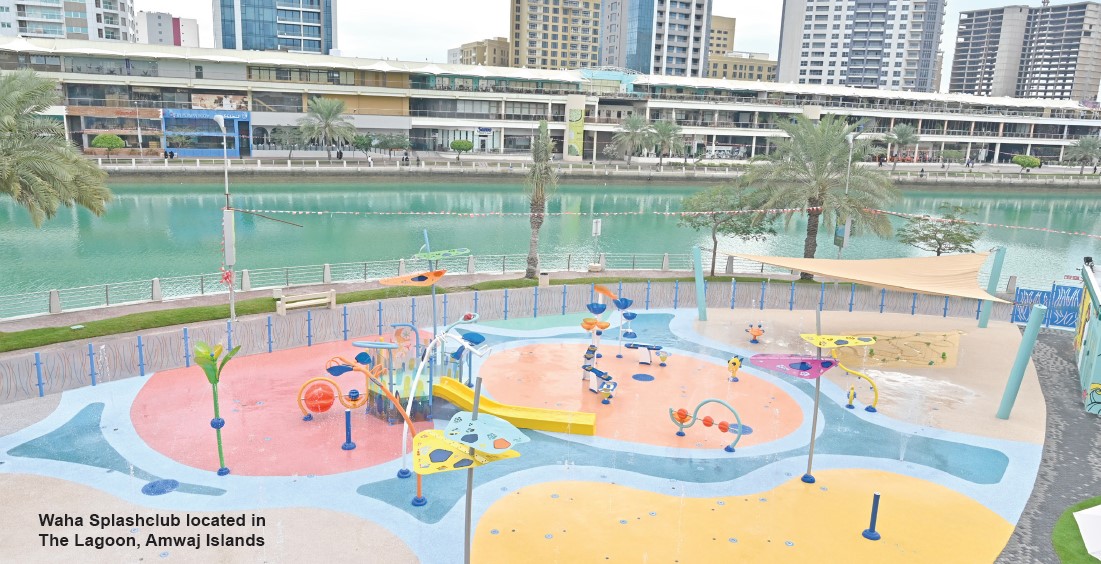