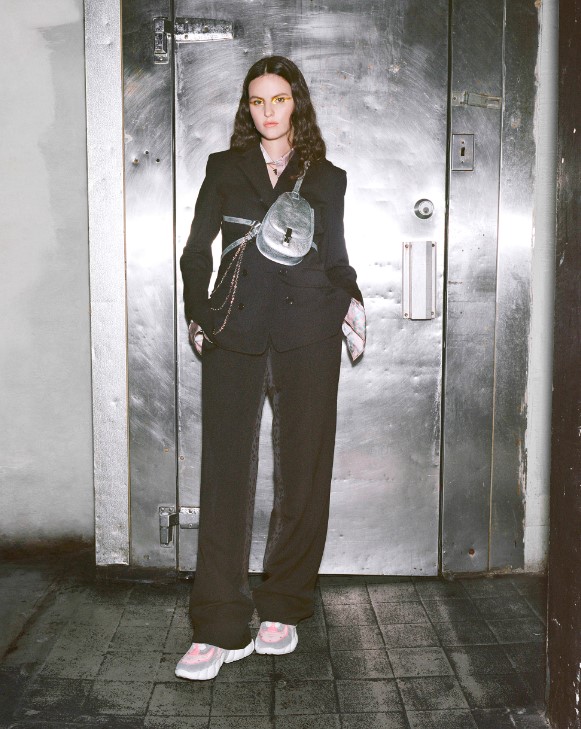 The line pays a music-themed tribute to its brand by capturing its seminal moments in sound from 1976 Munich Disco to 2020 Berlin Techno. The SS20 collection presents five creatives from around the globe who personify the assortments they’re wearing. The campaign depicts a series of contrasting testimonials throughout a typical nightclub in Berlin, from the darkness of the discotheque to the rising sun at the exit.

Dirk Schönberger, the brand’s global creative officer, said: “We were inspired by the collection’s narrative of versatility and mobility with limitless opportunities for self-expression. For us, the concept of ‘From Munich Disco to Berlin Techno’ expresses not only the mood and attitude of the collection, but the musical elements which inspired it. That’s what we wanted to celebrate with this high-octane campaign that is as dynamic as it is irreverent.”

The line boasts bold industrial tones and downbeat pastel hues in retro and futuristic styles that can easily be taken from day to night. The clothing fuses construction with deconstruction, street culture with luxury and material with emotion. It also featues tailored fluifity to assist with functionality.

Renowned photographer Lukas Wassman captured the truth and beauty of the underground with a series of raw portraits in a laid back, reportage style aesthetic.

The designers also state that this campaign illustrates MCM’s DNA of music, mobility and freedom of expression through dynamic, club-inspired visuals, introducing a full men’s and women’s ready-to-wear range of apparel and accessories for the first time. 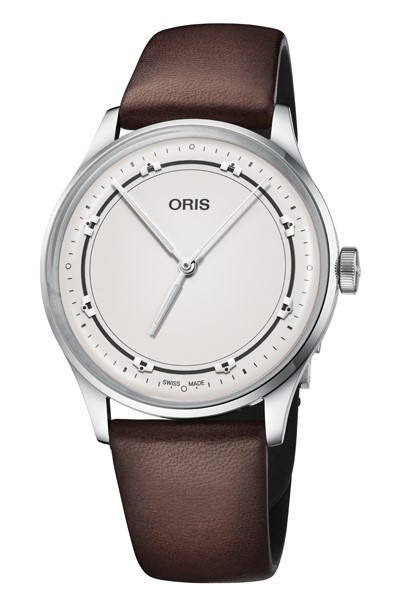