Mercedes-Benz has unveiled the drive for the future inspired by James Cameron’s 2009 science fiction film Avatar at the Consumer Electronics Show (CES) 2020 in Las Vegas.

James and his team helped develop the groundbreaking concept vehicle called Mercedes-Benz VISION AVTR along with the German marquees designers, engineers and trend researchers to make mobility smoother and more high tech in the distant future.

Ola Källenius, chairman of the board of management Daimler AG and Mercedes-Benz AG, said: “As a film buff, I spent some time catching up with old and new movies. One of the classics, Back to the Future, predicted we would be traveling in flying cars by now.

“Yes, air taxis exist. One example is the shared Volocopter from a great team of entrepreneurs that we are supporting. But it’s still far from a standard option today. There’s another area of technology where the car has made great progress and still has amazing potential: connectivity.

“And to us at Mercedes, that’s way more than pairing a smartphone to your car entertainment system. What I want to focus on is the bond between human and machine. Tech in a car is all about the interface. From wooden sticks to switches and buttons, all the way to our MBUX voice assistant – like in our all-electric EQC.

“For example: you can ask Mercedes how your favourite sports team recently performed or what the weather looks like on the way to your favourite ski resort. Later this year, you will also be able to control your smart home from the road and the next step in the evolution of the interface at Mercedes is just around the corner: the first truly intuitive gesture control.

“The more natural the connection gets the better. One idea we want to show is based on a biometric connection between the car and the driver. The car recognises the human driver’s heartbeat and breath so human and machine literally merge into a fully intuitive experience.

“Selecting different functions, for instance, is easy. Simply raise a hand and the menu is projected onto your palm. Before we get to that, there’s another, even more fundamental dimension of connectivity we cannot ignore: connecting tech and nature. It is time to bring luxury and sustainability even closer together because for us, the two are no contradiction.”

Say goodbye to the conventional steering wheel as this “One Bow” designed car boasts a multifunctional control element in the centre console. By placing the hand on the control unit, the interior comes to life and the vehicle recognises the driver by his or her heartbeat and breathing. The car also includes an immersive space in which the menu selection can be projected onto the palm of the hand to choose between different functionalities.

The battery technology is also revolutionary based on graphene-based organic cell chemistry that is completely clean of rare earths and metals. The materials of the battery are compostable and therefore completely recyclable. In this way, electric mobility becomes independent of fossil resources. As a result, Mercedes-Benz underlines the high relevance of a future circular economy in the raw materials sector.

Every element from the exterior and interior has a benefit too from its 33 “bionic flaps” on the back of the vehicle reminiscent of scales of reptiles refined by vegan DINAMICA leather seats. 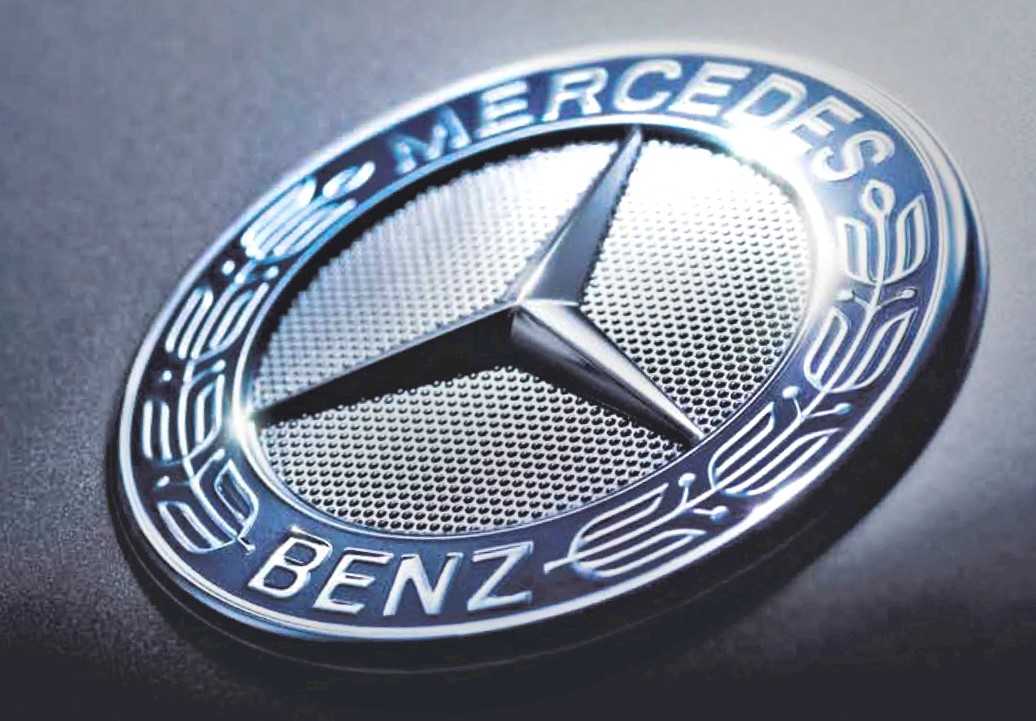 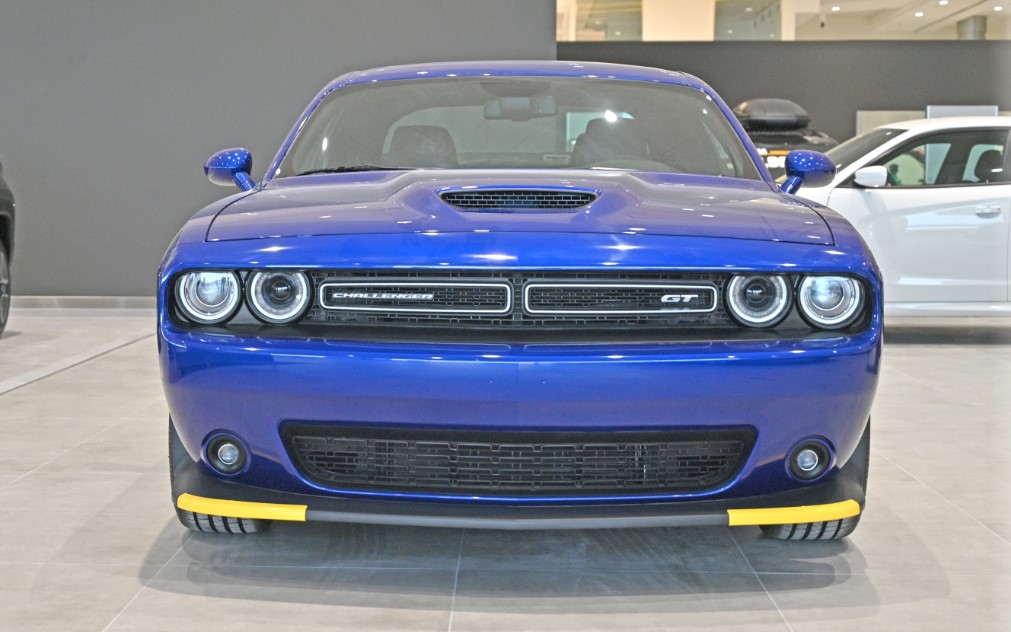