The 24-hour fourth and final round of the 2019/2020 Bahrain Karting Enduro Championship (BKEC) came to a close over the weekend at the Bahrain International Karting Circuit (BIKC) with Go Bahrain racing to victory.

The GO Bahrain quartet of Abdulla Buhindi, Khalid Al Rayes, Khalid Alsaei and Lewis Skalski shared the duties in their kart to not only take first place in the overall classification, but also in the race’s Pro class.

They had completed 1,121 laps in the Sakhir track as the chequered flag was waved by BIC chief executive Shaikh Salman bin Isa Al Khalifa to mark the end of the day-long race.

The champions posted two laps more than their closest rivals, Racing Junior BH, who were also the winners of the race’s Nations class. Bapco Motorsport triumphed in the event’s final category, the Corporate class.

The action flagged off on Friday afternoon along BIKC’s 1.414-kilometre Commission Internationale de Karting (CIK) track and concluded at the same time the very next day. Teams were competing in identical 390cc Honda-powered Sodikart RT8s.

In the overall classification, GO Bahrain and Racing Junior BH were joined on the podium by Bahrain Airport Services (BAS) A.

In the Pro class, GO Bahrain was followed by BAS A while Bapco Sadeem were ranked third with 1,117 laps.

Racing Junior BH triumphed in the Nations category, where they were ahead of Bapco Engineering, who completed 1,115 laps for second in class. BAS B (Mohammed Faqihi, Ahmed Al Kooheji, Mahmood Al Saati, Mohammed Maki and Ziyad Khalifa) were third in class with 1,108 laps.

Their classifications made it four podiums all in all for the four teams representing BAS.

Meanwhile, to add to their success in the round, Racing Junior BH posted the fastest lap of the race at 1:11.803.

The winners were awarded their respective trophies in the podium ceremony.

The 2019/2020 BKEC featured four rounds in all, starting off with a three-hour opener, followed by a six and 12-hour race, culminating with the 24-hour challenge. 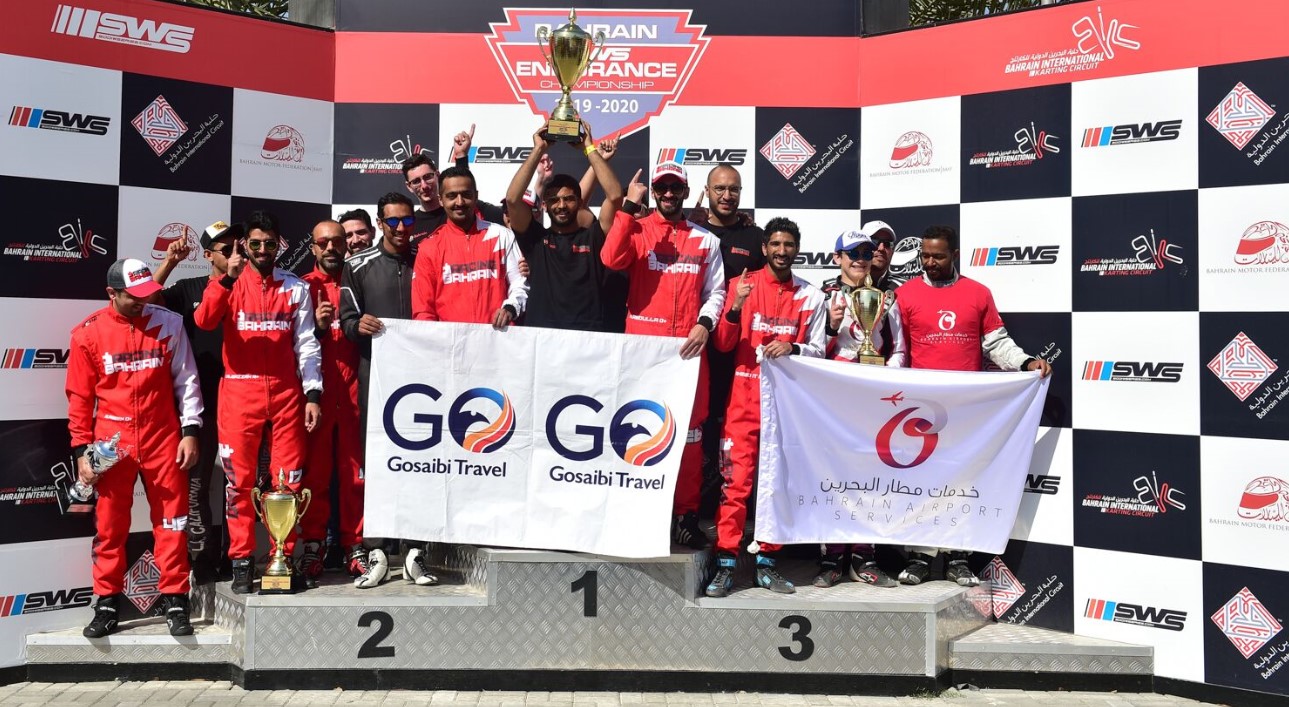 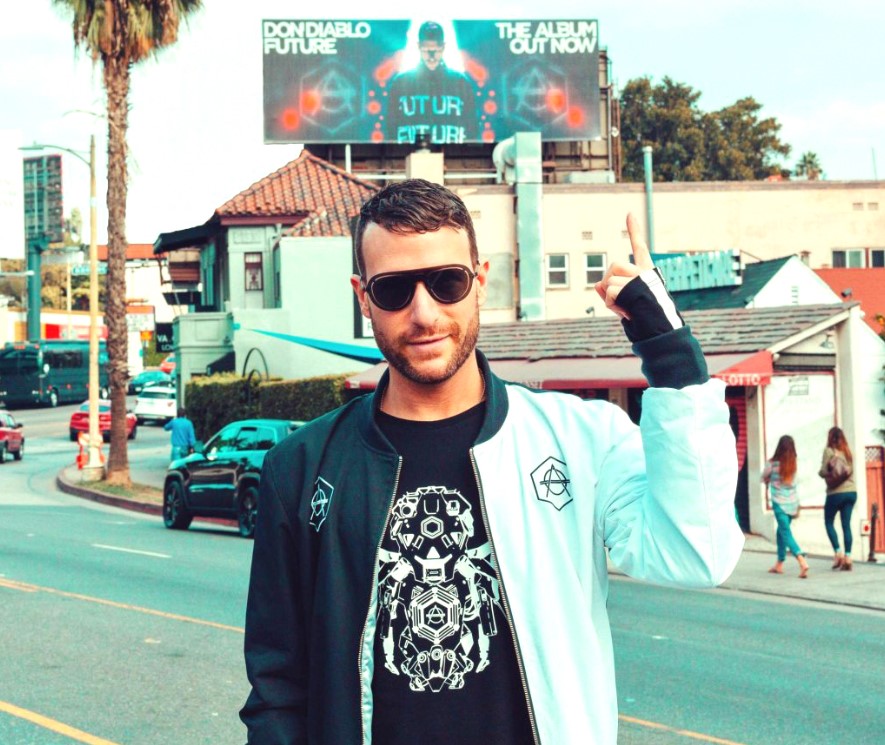