The fourth and penultimate round of the 2019/2020 Porsche Sprint Challenge Middle East, which was held as part of Speed Weekend at Bahrain International Circuit (BIC) in Sakhir, featured a series of thrills with JB Simmenauer and Dylan Pereira both racing to victory.

Simmenauer won the meeting’s second race while Pereira claimed Race Three for his second win in as many days.

Pereira won the meeting’s first race from pole on Friday and then Simmenauer matched his feat in the second 12-lap sprint around BIC’s 5.412km Grand Prix track.

Simmenauer had clinched pole with a fastest lap of two minutes 2.170 seconds during the second session of Qualifying. He then went on to defend his leading position and take Race Two’s chequered flag in a winning time of 24:58.103.

The champion was followed by Leon Koehler who was 1.654 seconds behind, while Pereira came third 2.075s back. Each of the top three overall were competing in the Porsche’s Pro class.

Meanwhile, Jesse van Kuijk was triumphant in the ProAm category ahead of Daan van Kuijk and Christoffer Bergstroem whereas Michael Knutzon, Shaikh Jaber bin Ali Al Khalifa and Jean-Marc Cordier were the top three finishers in the Am class.

In the third and final race of the round, Kuijk was on pole but Pereira was able to claim the win. He completed the event 4.068s ahead of runner-up Koehler and 10.545s in front of Simmenauer.

The winners were presented their respective awards in podium ceremonies held after each race.

The 2019/2020 Porsche Sprint Challenge Middle East now heads into its final round of the season from March 19 to 22, to be held in support of the Formula 1 Gulf Air Bahrain Grand Prix 2020. 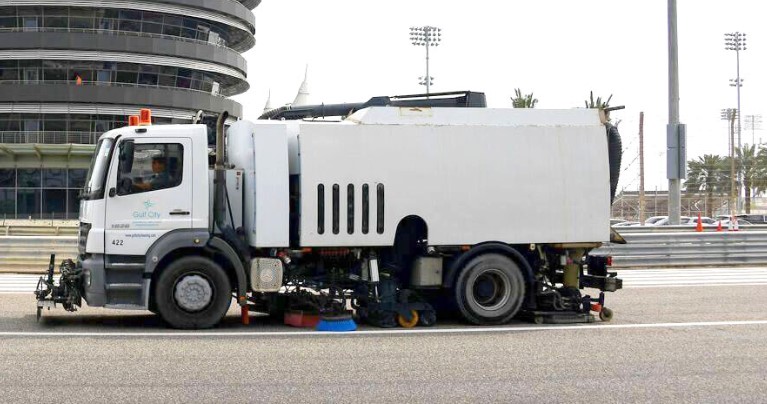