Genesis of the jeans

Levi’s, the makers of the iconic blue jeans, celebrated 147 years of the birth of its riveted pants last week, with a global virtual cultural festival and the launch a new capsule collection, writes Naman Arora.

The festival was held on May 20, the official date that the patent for the iconic 501 jeans was approved, and drew musicians, artists and designers from around the world. The festival was broadcast via Instagram and featured musical performances, conversations about the history of the 501 jeans and DIY denim personalisation and repair sessions with in-house tailors.

Levi’s in-house historian Tracey Panek and head designer Paul O’Neill discussed the history of the iconic blue jean, while showcasing its newest collaborations and styles. Highsnobiety’s Jian DeLeon also discussed the cultural impact of the blue jean in streetwear, music and beyond.

Riveted blue jeans, invented by Jacob W. Davis in partnership with Levi Strauss & Co in 1851 and patented in 1853, have become ubiquitous throughout North America and the world. Their popularity was initially amongst miners, factory workers, farmers and cattlemen due to the sturdiness of the fabric but has since spread throughout the fashion industry.

While blue jeans had been around before this time, the use of the copper rivets to reinforce points of stress, made the blue jeans extremely popular, with front pockets, rear pocket and watch pocket added by the American company throughout the 19th century.

In the 20th century, the 501 model continued to evolve, starting with the back left pocket addition in 1901, creating the now industry-standard five pocket configuration, with two front pockets, two back pockets and the small front watch pocket.

In recent decades, the jeans market has exploded with styles and fits for every iconic look, from loose to skinny and tapered. As the competitors in the market have grown, Levi’s has continued to reinvent its styles through the years, but the 501 remains the most iconic and popular.  The festival, intended to celebrate this history, also showcased the brand’s most recent campaign featuring American model Hailey Bieber and actor/rapper Jaden Smith. Performances included Swae Lee, Ari Lennox, HAIM, Mahalia, Raja Kumari, G Flip, and Se So Neon.

In celebration of 501 Day, Levi’s has teamed up with Golf Wang for a new capsule collection. Released exclusively on the Levi’s App, the Levi’s x Golf Wang collection features a colourful take on the classic Levi’s 501 jean and Trucker Jacket. Inspired by a rainbow polka-dot jean that was first created for the 2016 Golf Wang runway show, this collection includes a 501 ‘93 Jean and vintage fit Trucker in ecru denim, both of which come covered in a rainbow print polka dot pattern and a special edition co-branded back patch. 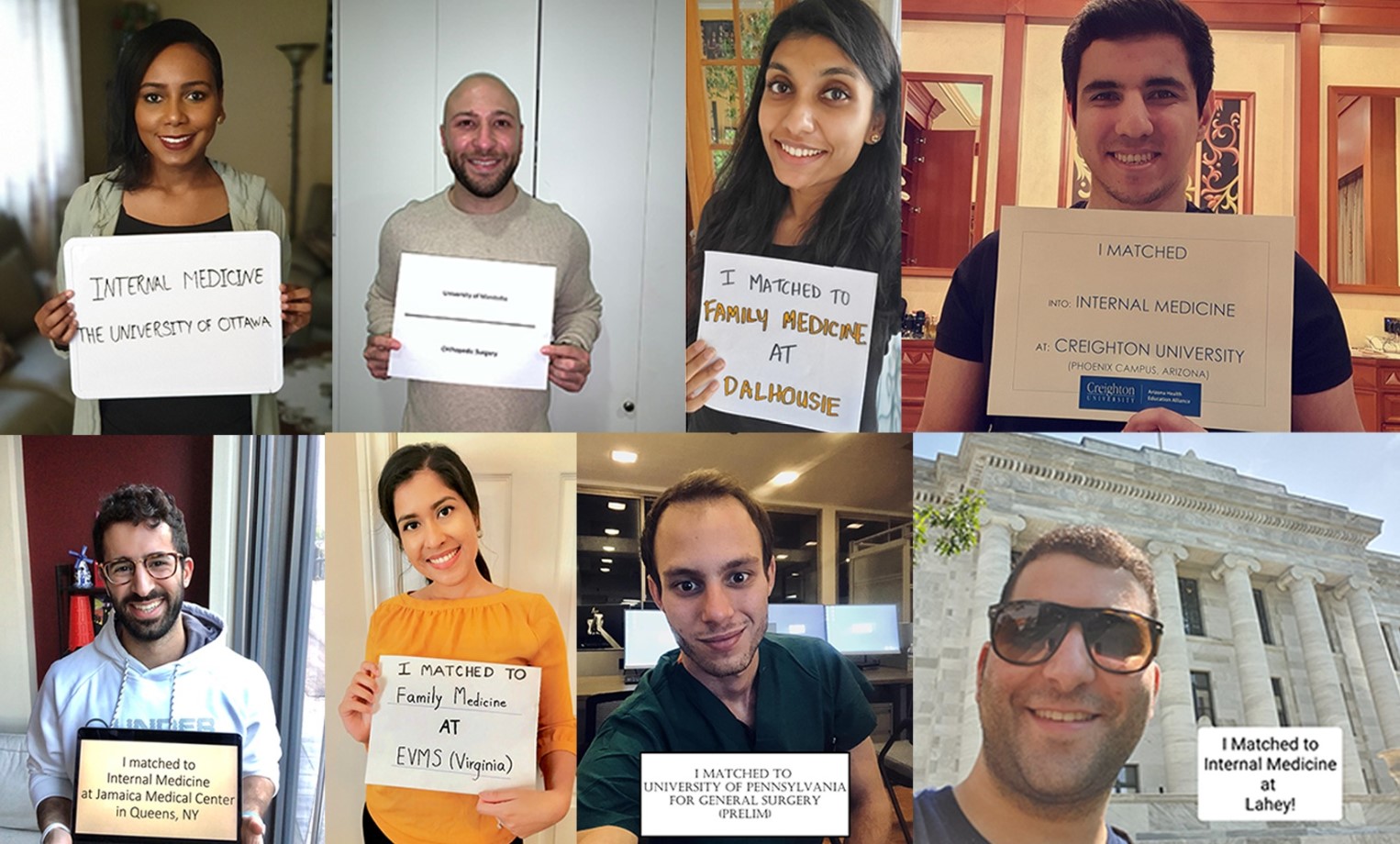 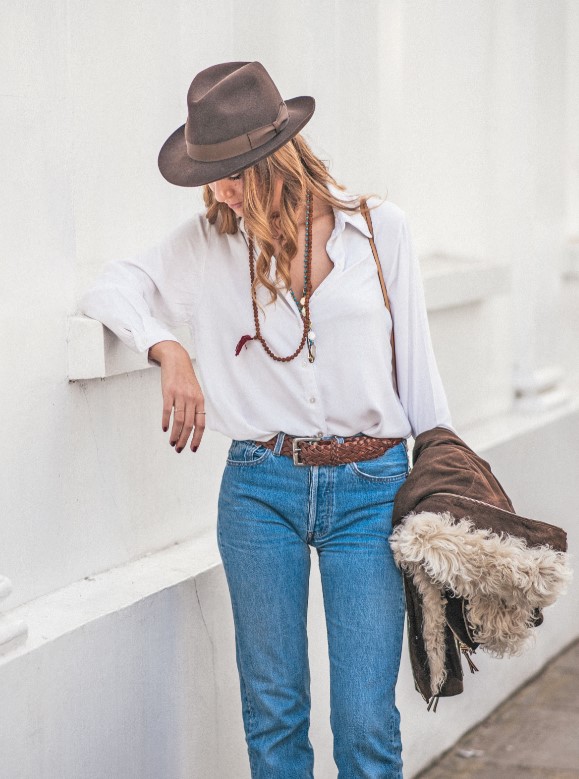 Genesis of the jeans