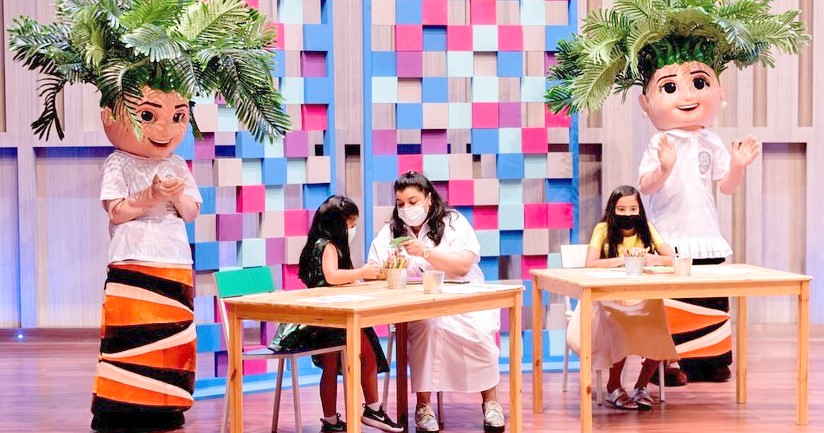 The 12th edition of the Bahrain Summer Festival will be conducted virtually, starting next Sunday and running until the end of August.

The festival, held under the slogan “Together, Virtually” will feature demonstrations and virtual workshops involving cooking, storytelling, music, art and sports, as well as a number of digital tours and competitions.

Shaikha Mai bint Mohammed Al Khalifa, president at the Bahrain Authority for Culture and Antiquities (BACA) along with Shaikha Hala bint Mohammed Al Khalifa, the director general, highlighted the measures taken to ensure social distancing and thanked the embassies, private companies and public organisations that have partnered with the organisation to livestream performances and support the festival.

So far, the following performances have been announced.