Bahraini composer Zaina Arekat, known for her musical prowess even whilst suffering from a rare type of muscular dystrophy and is blind, has collaborated with the lead guitarist of an international symphonic metal band to release a new space-style single.

The instrumental, Into the Void, was composed and created by the 30-year-old Bahraini, who has Palestinian roots; with a guitar solo composed and performed by Ruud Jolie, a Dutch musician from Within Temptation.

“I initially composed this track with no collaboration in mind, but was somehow dissatisfied with the guitar solo bit I recorded,” said Zaina, from Budaiya. “Later on, I came across an Instagram post by Ruud, the guitar player of my favourite band and one of my favourite musicians. In the post, he said that he was open for collaborations with other artists so I took the plunge and emailed him. He agreed to collaborate with me and recorded an awesome electric guitar solo.

The single, which was debuted on several music platforms such as Spotify, Anghami, Apple Music, iTunes and on Zaina’s Bandcamp page last Friday, was composed using her Les Paul Epiphone electric guitar and a midi keyboard.

She wanted to create a track with a sci-fi feel. She said: “I want to cast listeners into space, into the mysterious and the unknown, hence the title. I would describe the single as meditative and relaxed, yet somewhat fierce. It is a bit atmospheric and it leans toward space rock and progressive rock.

“The inspiration for my instrumental came from my love for astronomy, space travel and science fiction books, which I was reading a lot of during the composition process.”

Zaina has included sic-fi influences before in her songs such as in The Nautilus, from her 10-track album Mind Journey, which she released in 2018.

The Nautilus was inspired by a classic sci-fi book which tells the story of a number of characters on an underwater exploration of the oceans.

Zaina had launched two music videos on her YouTube channel for The Nautilus and Mind Journey songs, both filmed and directed by Bahraini talents.

Her music was also featured and sold during the Spring of Culture in 2018 and 2019 at the Bahrain Bay events and she released a song cover called Running Up That Hill, originally performed by British artist Kate Bush, on her YouTube channel.

Aside from collaborating with musicians, Zaina has teamed up with singers such as Mariam Tartusy from Norway. Together, they created a song for visually impaired and blind people. Plus, her medieval melody Mind Journey was featured on AudioWizards, an audio game developed for the blind and visually impaired.

Mariam’s collaboration and being featured in the game were both particularly special to Zaina because she had lost her vision as a teenager and suffers from a rare type of muscular dystrophy.

Zaina, who graduated from Al Sanabil Private School in 2007, took up an online graphic design course as she loved creating art but found it difficult after her eyesight started to fail. She contracted pneumonia at 19 and lost her vision completely.

She was also diagnosed with nemaline myopathy when she was four and when she reached her teen years, she became wheelchair-bound and then bedridden as well as needing machines to help her breathe.

Nemaline myopathy is a congenital, hereditary neuromuscular disorder with many symptoms that can occur such as hypoventilation, swallowing dysfunction and impaired speech ability. It is caused by a variety of genetic defects, each one affecting one of the filament proteins required for muscle tone and contraction. Her sister Sumaya has the same condition but can still get around using a wheelchair.

Nonetheless, it never stopped her from doing what she loves and that is music. She is currently working on a few cover songs, which she will be uploading to her YouTube channel soon and website, www.zaina-arekat.net. She is also going to release her second album, The Expanse, on October 30. 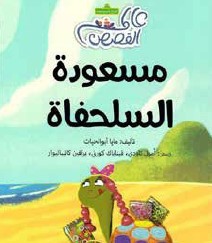 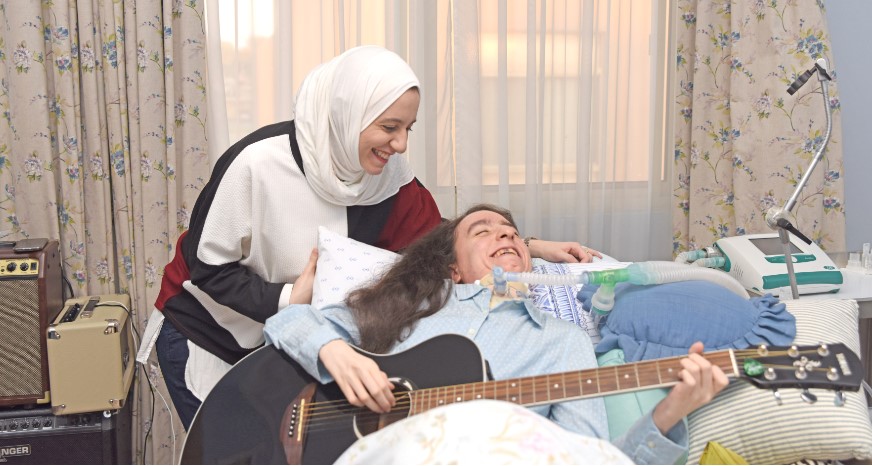