Astronomy has held a vaulted place in Arab scholarship over the centuries and the GCC’s first female aerospace engineer has been building awareness and rockets to take it back to the front of the pack.

Saudi-American Mishaal Ashemimry recently delivered an online talk via Zoom, hosted by Bahrain’s National Space Science Agency (NSSA), breaking down the complexities of space technology in layman’s terms and discussing the rocket designs she has worked on, over the last 15 years.

Mishaal told GulfWeekly: “Over time, I have recognised that there is a significant deficiency in scientific content in Arabic. I began encouraging youth to explore science, technology, engineering and maths (STEM) in 2017 via my social media account discussing scientific topics.

“I have since improved my Arabic and provided scientific content in Arabic to inspire youngsters by exposing them to topics they might not be aware of, catalysing their interest through curiosity.”

Mishaal grew up in the US, visiting Saudi Arabia regularly during her childhood to see family. Her journey exploring the secrets of space began when she was six, gazing up at the stars over the Unaizah desert.

After a stint at US defence contractor Raytheon, she started her own aerospace company, MISHAAL Aerospace at the age of 26, and has worked on more than 22 unique rocket designs, designing, developing and launching her company’s M-Rocket series - cost-effective sub-orbital and orbital space vehicles.

In addition to being a certified pilot, Mishaal is also a mechanical and aerospace engineering professor at the University of Miami. Over the last few years, she has focused on inspiring the next generation of space scientists through social media. However, she sees a few hurdles in the region, including lack of job opportunities, government interest, funding, research interest, infrastructure and individual industry knowledge in certain engineering and scientific fields.

She added: “There are significant strides in some fields but not others, such as astronomy, astrophysics, space and commercial industries in these fields. These hurdles can be eliminated once a goal and strategy is put in place to push the envelope and pave the way for space interest in the region. The good news, is that this is exactly what is happening in the GCC through formation of the Saudi Space Commission, the UAE Space Agency, the Mohammed Bin Rashid Space Centre and Bahrain’s NSSA.”

“The Middle East is in a position to develop a space industry that implements best practices from both Old Space and New Space. In doing so, they can build an infrastructure and pave the way for downstream companies to be put in place to support entrepreneurship in space. In this environment, governments can set objectives, goals and visions for the country and provide an ecosystem that supports and embraces entrepreneurs to create companies that will achieve these goals. To emphasise, governments can regulate, fund research and development, and encourage the development of private aerospace companies.”

Specifically for Bahrain, she believes the government can support space research by sending students abroad to study aerospace, astrophysics and astronomy, while developing curriculums in these fields at local universities.

However, she also noted that as a result of the current pandemic, the financial burden on governments around the world might affect funding and interest in the space sector, but her engines are fired up and raring to go, once the region is ready.

She concluded: “After international regulatory restrictions in aerospace are ironed out through government-to-government policies and agreements, I would certainly want to have a presence and aerospace capability in the Middle East.” 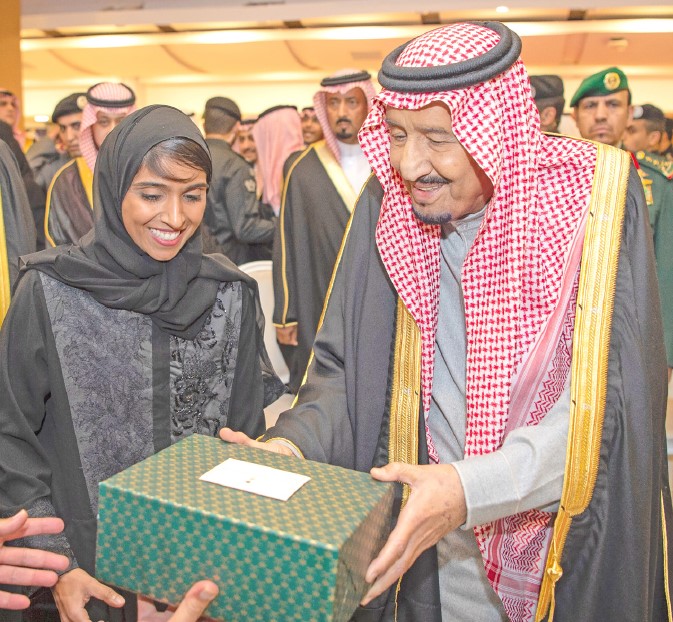 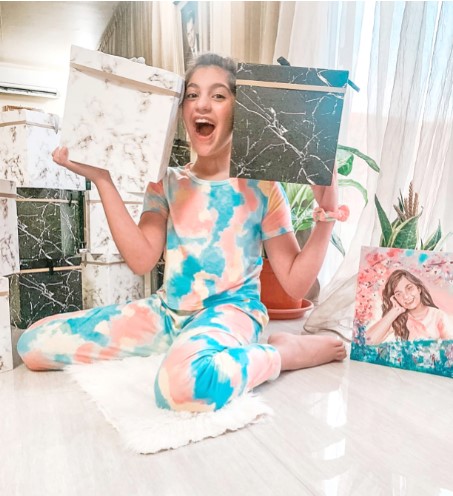