The Bahrain Animal Rescue Centre (BARC) has launched an SOS community appeal to help abandoned animals stranded on the island due to Covid-19, as well as the hundreds of cats and dogs in need at the shelter.

The centre, currently located in Saar, is home to almost 600 dogs and cats born on the streets of Bahrain, abandoned or found injured and afraid.

Scottish singer Sandi Thom started building the new shelter in Hamala in January 2019 in memory of Tony the Dogfather who devoted his life to saving strays. With the support of the community, 85 per cent of the shelter has been completed. However, the centre and its four-legged residents are still in need of support to complete the premises as well as to help animals reach their fur-ever homes abroad.

“Since Covid began, the shelter has been affected like many other organisations and businesses,” said Sandi, its chairwoman and voluntary manager.

“However, being a charity organisation, sadly, there is no relief fund for us. Nonetheless, we have continued to keep our doors open to any and all animals that needed our help during the pandemic.

“BARC is the biggest shelter now on the island, home to almost 600 animals, in foster and outside in paid kennels as well. So for all that we are doing to serve the community, we’re asking for the community to help us through this difficult time.”

BARC is in need of foster homes, extra food (dry and wet), funding to complete the new shelter and sponsorship of kennel residents who are being housed outside due to lack of space.

“Many people sadly had to surrender their pets before leaving the island, while others were just left at the gate,” said the multi-platinum selling singer-songwriter and multi-instrumentalist who lives in Saar.

Sandi and BARC have created long lasting relationships with adoption groups in Canada and the UK and have rehomed many dogs and cats.

“These dogs and cats need us,” said the animal activist. “We had to take a smaller premises as well as the current site to try to economically find a place for so many more needy animals.

“You can support us by fostering one of the dogs due to travel, by helping us finish the new shelter or even by being a part of one of our controlled events such as Cuddle Day.”

Also, those that wish to donate to help complete the shelter can visit the gofundme page set up by Sandi and animal rescuer Kennedy Crawford. The animals will move to the new purpose-built, eco-friendly, sustainable and hygienic shelter once it’s complete by the end of the year.

Sandi said: “Once BARC is up and running at its new location, our Trap, Neuter, Release (TNR) programme will be in full effect and I may look towards helping other parts of the Middle East set up much-needed shelters.”

Sandi added that once everything starts running smoothly, she will be leaving Bahrain at the end of the year and returning to Scotland.

“Running this shelter takes a lot of heart and a lot of head,” she said. “It is a daily dance of trying to pay for everything, while making sure it doesn’t bury us financially, and taking in animals versus those who are adopted.

“Now we are tracking strays, storing data chip numbers and building prototypes for feeding stations. I want to see the dream in my head come into fruition. It has been hard at times and that’s not to mention juggling my own life and career as well. But I and all of my team who are steadfast in this journey have turned our wounds into wisdom and we are strong.

“After three years of working constantly every day, I feel I can hand over the reins to my wonderful team of volunteers. All relationships that I have built will ensure that international adoptions continue.”

Sandi also hopes to use the framework she created with BARC to set up shelters in other countries.

She aims to launch the Animal Rescue Centre (ARC) foundation and a shelter for stray dogs of Puerto Rico in California.

“ARC is an organisation I plan to start in the coming months,” said Sandi.

“BARC is the blueprint of many shelters to come. I want to replicate that worldwide by building shelters in countries that desperately need it. I have poured by heart and soul into BARC and have learned so much. Now I finally see it working seamlessly and I know that we’ve built something that will last!”

Sandi is also recording her seventh album, Wanderlust, which is inspired by her time in Bahrain. She has released a music video of the new version of her Punk Rocker song filmed in Bahrain on Instagram @sandi_thom and on YouTube.

According to Sandi, the album is going to be an exciting blend of pop music with Middle Eastern undertones. 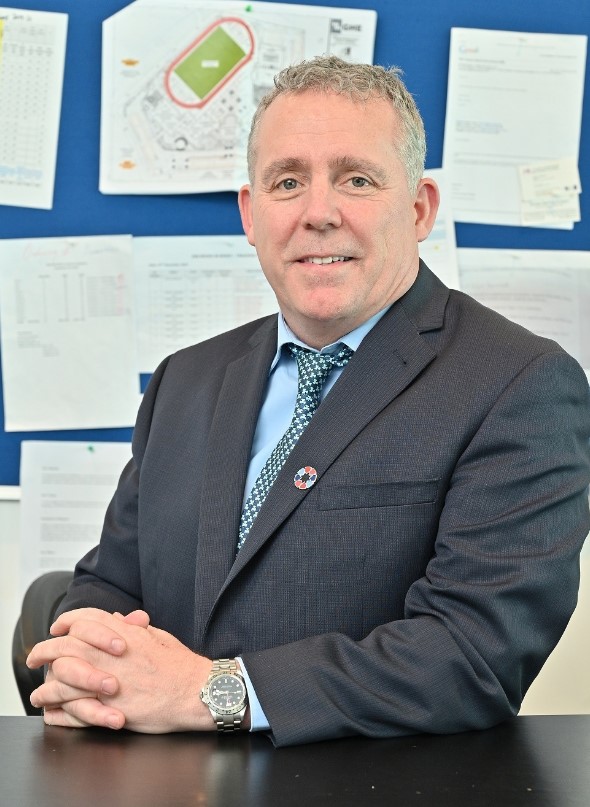 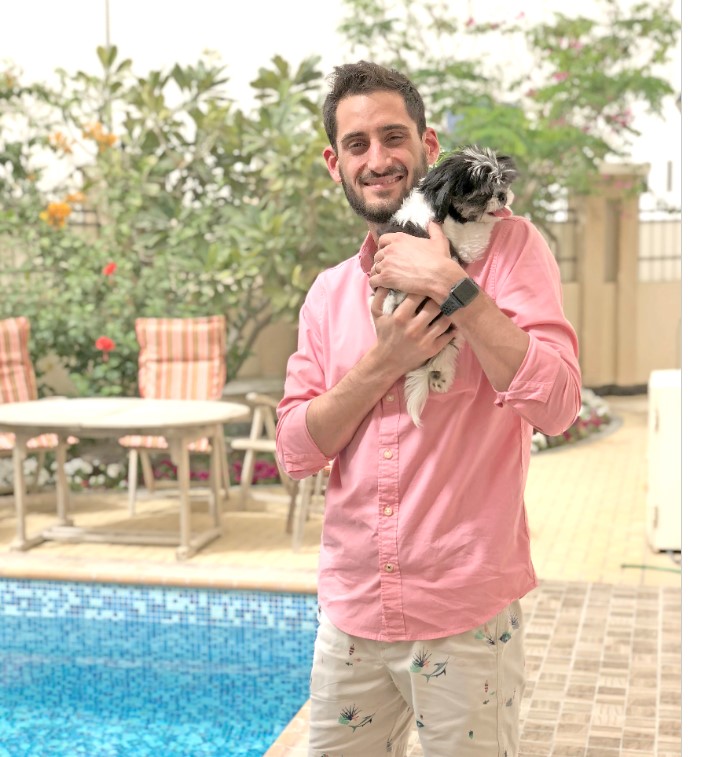 Pet care a touch away 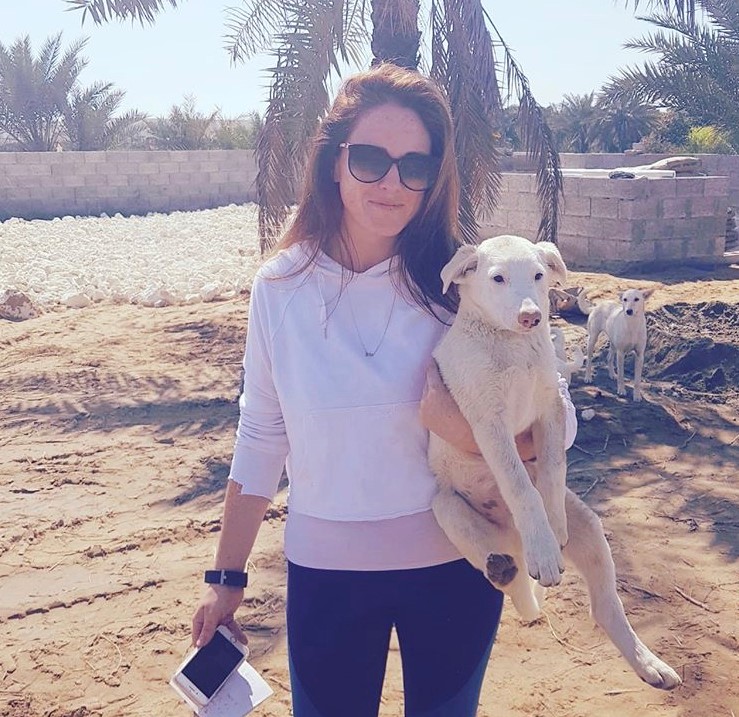