In an industry notorious for selling love off the backs of unrealistic bodies, Bahrain-based Ashwin Shenoy has worked virtually with his college friend to craft a wholesome sonnet for all.

Head to Your Toes by Xenai, Ashwin’s musical alter-ego, and Los Angeles-based Kanika Patawari is a three-and-half minute romantic refrain, which celebrates romance in its every form.

Xenai told GulfWeekly: “This song is all about body positivity and self love - the idea that you look good no matter your size, shape or style.

“We even broke down every line of the lyrics to make sure we weren’t biased towards any body type, skin colour or even culture. We wanted everyone young or old, East or West to connect to this song, feel good, beautiful and loved.

“It’s not about a specific relationship but we wrote the song as if we were addressing it to each other. She was the ‘girl’ writing to her loved one and I was the ‘guy’ writing to mine.

“Both of us have very different sounds when it comes to our own music but when we came together to write this song we shared such a positive vibe and an uplifting energy that we wanted to make a song that reflected that.”

Somewhere between pop, indie and hip hop, the ditty was created across oceans as Covid-19 and thousands of kilometres kept the friends from meeting.

Writing the song only took a couple of days for the duo, who became ‘soul siblings’ seven years ago when studying music at the Berklee College of Music in Boston, US, after discovering that they shared a birth date.

The greater challenge arose as they had to work around each other’s time zones to co-ordinate schedules, to produce the song and create beats.

“Kanika approached me with a rough beat asking me to rap on it but it quickly turned into a collaboration with me reproducing tracks and us adding our elements into it,” Ashwin added.

“If it wasn’t for technology we wouldn’t have this song right now. We wrote our lyrics together on a shared Google document and sent our recording ‘stems’ over iMessage on our laptops.

“We even had production and beat making sessions over video call which really streamlined the whole process.”

It was shot on their phones for the most part, with Xenai’s mum Malini helping Xenai with his camerawork, and Kanika’s friend Samaira helping with hers.

Despite, or perhaps because of, Covid-19, Xenai has had quite a busy year, releasing almost 10 songs since the year started, in addition to a starring role in the English-Hindi indie thriller It Happened That Night.

Our sister newspaper, GDN, reported on the release of I Can’t Breathe, a tribute to American citizen George Floyd, whose death at the hands of a police officer sparked international protests against police brutality and systemic racism.

As for what’s next for the 26-year-old Xenai, the musician said: “I’m conceptualising a new album but it’s a big project that will require a lot of time and commitment so I’m going to continue to release singles along the way until it is ready.

“Right now I’m trying to build up my online music catalogue so that fans have a lot more to discover and listen to when they land on my page.” 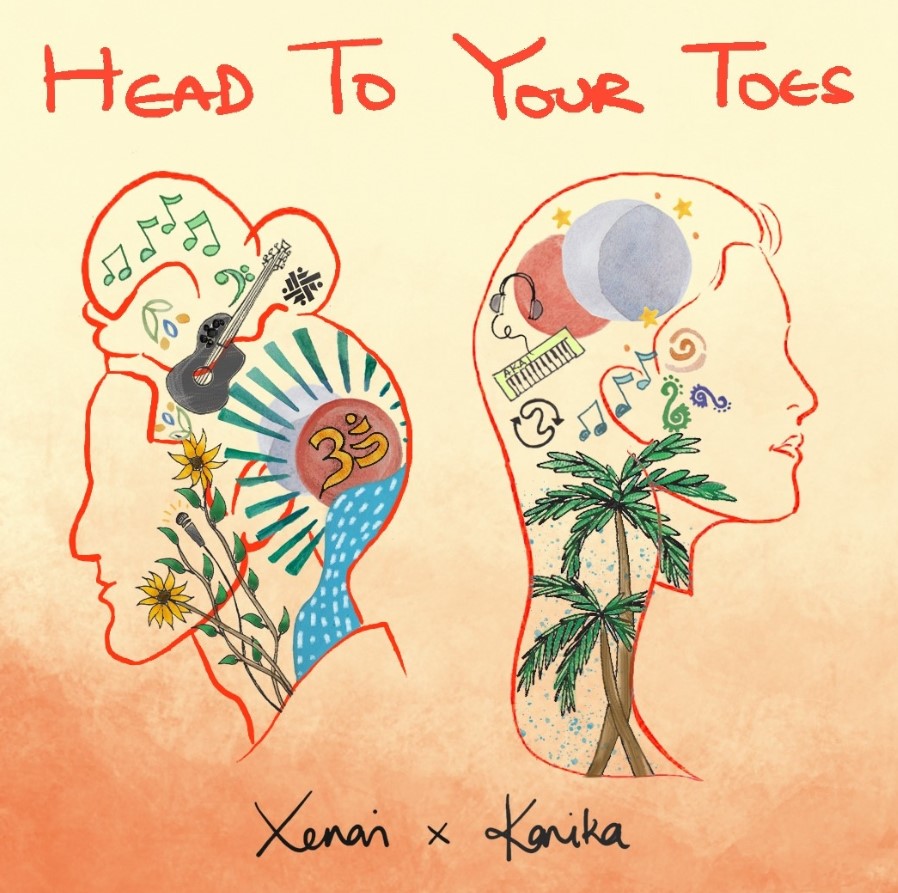 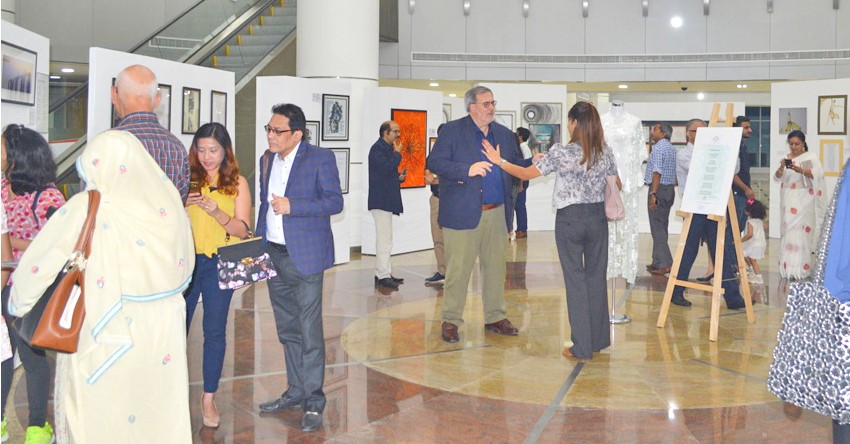