Sakhir on Saturday may have heard the last roars of the World Endurance Championship’s (WEC) Le Mans Prototype 1 (LMP1) cars as they are due to be replaced by Hyper Cars next year.

“The LMP1 was a huge part of my career and has led to some of the finest engineering excellence we see in many road cars today.”

Started in 1994, the LMP1 category has been coming to its inevitable end for a few years now. Fewer and fewer manufacturers have been competing in the category, with only three teams taking part this year, of which just one decided to participate in the 8 Hours of Bahrain.

Many of the teams decided to migrate to Formula E, while others have cited the prohibitive cost of developing a prototype car that doesn’t end up in production as their reason for departure.

The biggest reason for departure of the two main teams – Audi and Porsche – was the fallout from the Volkswagen emissions scandal, which led to massive class action lawsuits against a parent company accused of manipulating computer systems to show lower emissions.

Many of the LMP1 cars may yet have a final roar due to the grandfather clause that permits this year’s cars to be used for one season of Le Mans Hypercars (LMH).

Manufacturers in the LMH category will have more freedom in terms of car design, performance and overall approach. They can design pure prototype machinery or adapt road models for competition.

Hybrid drivetrains are no longer a requirement, as they were for LMP1 manufacturers. Competitors can choose between pure internal combustion engines or systems involving hybrid systems. Power is restricted to 750 horsepower (HP) and hybrid power of 270HP.

Hydrogen engines or hydrogen-based hybrid systems will be permitted from 2024.

As a result of rules announced this year, Aston Martin has put its plans to enter the category on hold, since they are also planning to enter Formula 1 next year.

Thus far, only Scuderia Cameron Glickenhaus (SCG), TGR, ByKolles and Peugeot have been confirmed entrants. The LMH category will start off with a handful of competitors but the hope is that more private competitors can enter the race.

In fact, if you have $6 million (BD2.26m) lying around, SCG will sell you one of its 007 race cars, along with spares and race support for the Sebring, Spa and Le Mans races. 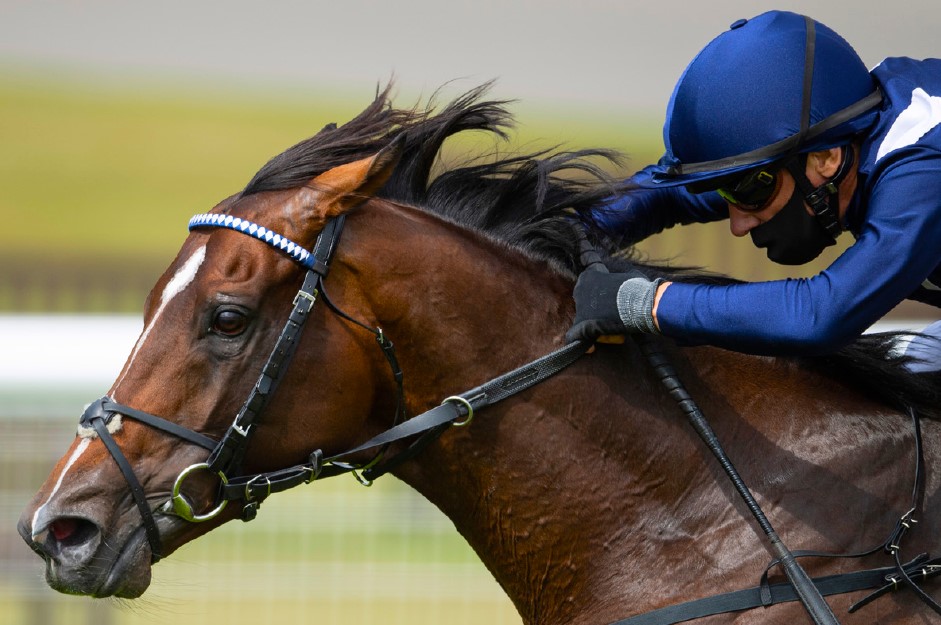