Melody for the soul

He may be a regular in Bahrain’s music scene, but multi-instrumental maverick Hameed Al Saeed’s latest single is deeply irregular – breaking the moulds of art, pop and rock.

Melancholy Inventory is a five-minute melodic medley released under Hameed’s solo venture Aveora - a portmanteau of ‘Ave’, meaning ‘farewell’ in Latin and ‘Ora’, the Scottish word for a state of being separated.

“When I was writing the song, I was toying with the idea of whether sadness is a choice or whether it is something beyond our control,” the 29-year-old Bahraini musician tells GulfWeekly.

“I wanted to portray sadness or melancholy as this physical thing, like a vault that you could go back to and open up whenever you wanted. That’s how the name Melancholy Inventory came up.”

Inspired by art rock and art pop acts like Radiohead, Muse and Portishead, the single holds one’s auditory attention right from the downbeat, before embarking on a journey through the musician’s ruminations, blending his velvety vocals, both soft and jagged, with his ethereal instrumentation.

A distinct change in sound from his previous singles - In My Blood, Tonight and Down the Rabbit Hole, this is a much more textured song with an airier flow.

One may think it’s centred on post-breakup reflections, but Hameed says there is much more.

“The experience of a past relationship was one of the inspirations behind the song.” he explains.

“But the core is about battles within oneself and the importance of vulnerability and metamorphic life experiences in terms of one’s mental and emotional well-being.”

Hameed wrote the song seven years ago with just a microphone, computer and an audio interface, but he worked on finessing it for a year, recording the vocals at Studio77. Hamad Dashti did the mixing, with Nicolas Essig mastering the single.

Visually, the song holds one’s attention with macabre yet magnificent artwork by Zahraa Awachi (@zahraaawachi on Instagram), but what leaves an indelible mark is the accompanying music video, created by Sumit Sharma (@lensway_creatives on Instagram).

“I wanted to create a moving painting, an art installation that is ever-changing and ever-evolving, with the artist becoming part of the art, but with an extremely minimalist approach, while conveying a very substantial message,” he explains.

“The whole music video was divided into two shots, and each was one continuous take. Sumit’s creativity and expertise allowed for the whole thing to materialise exactly the way I imagined it!”

Sumit also plays the drums in Aveora, so he had a good understanding of the feel of the song before he started working on his first-ever music video, recorded using a Canon EOS 5D Mark III.

“Hameed is a rare artist who is genuinely and brutally honest with his music,” the 42-year sound engineer says.

“It’s almost unsettling when you listen to his songs, because you see someone who is crying his heart out and you don’t know how to react.

“With this video, the most challenging part was that the camera was taped on a light stand in such a way that there was no room for me to monitor the viewfinder during the shoot.

“So I had to make sure that the camera was stable, adjust the lights, dial in the required settings, push record, move away and pray for everything to go well.”

The result – a vibrant colourful melange of paints played in reverse, perhaps a perfect reflection of the musician’s repertoire.

“The underground and indie scene is exploding and more and more original, totally fresh sounding bands are coming out of it every day,” he adds.

“Indie labels and new music venues that support both local and regional artists are also opening up now, giving a major push to the scene across the Gulf.”

If you are searching for something fresh on the Bahraini music scene, Melancholy Inventory is definitely one for your song cellar. 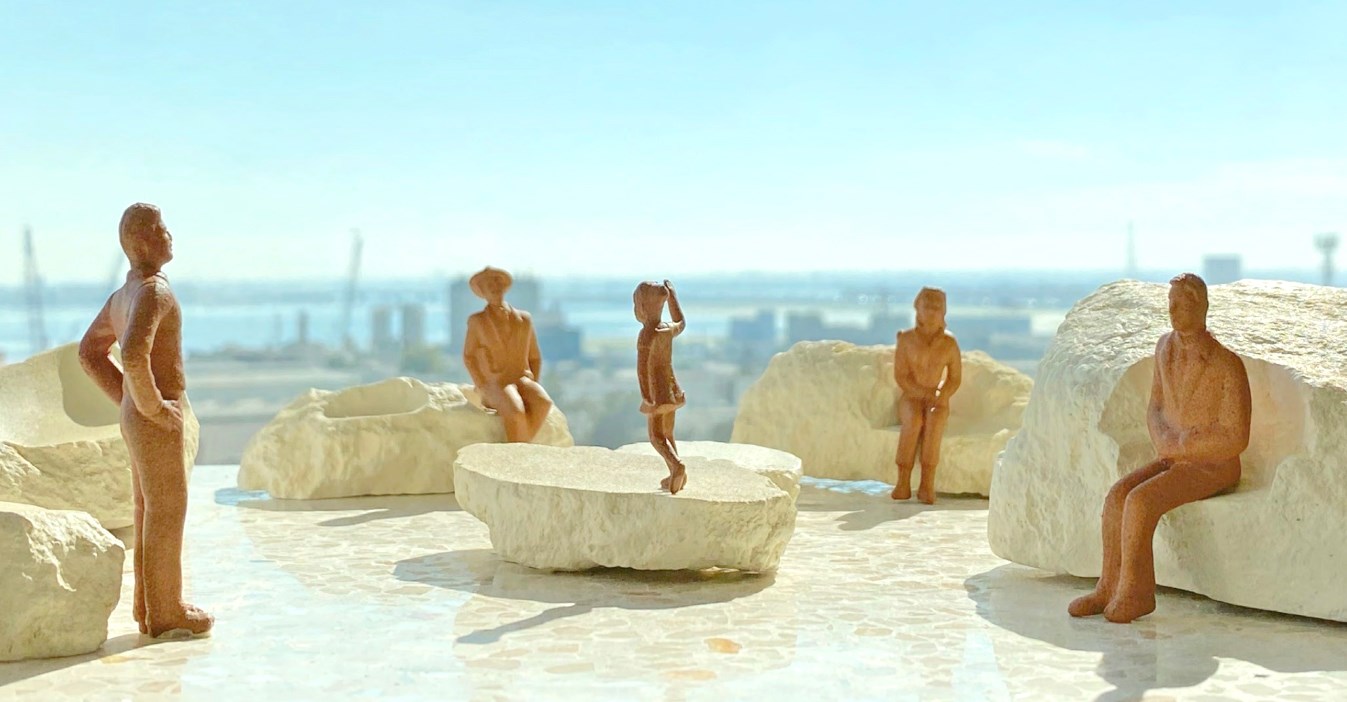 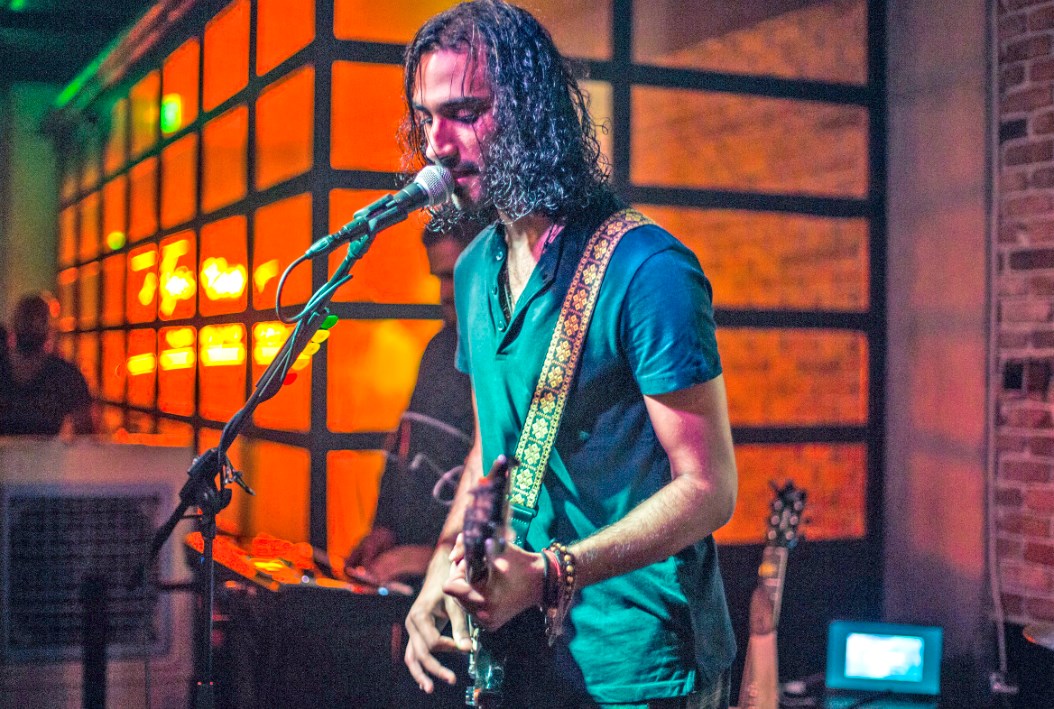 Melody for the soul