The bane of Indian brides

A team of young Bahrain residents has created a video to spotlight a social menace that has been leaving Indian women vulnerable to domestic violence and even death for decades.

The three-and-a-half-minute video, Culture Vulture, depicts the infamous dowry system – a centuries-old tradition in South Asia where the bride’s parents gift cash, clothes and jewellery, worth millions, to the groom’s family.

The film, released earlier this month, portrays how the ‘culture’ has emerged as a threat to women and families. It coincided with the deaths of three young women in the Indian state of Kerala, who were allegedly victims of domestic violence and dowry-related persecution.

Vismaya, a 24-year-old Ayurvedic doctor, was found dead in her husband’s home on June 21 this year. Another woman Archana, 24, is believed to have set herself ablaze at her rented house the next day while Suchitra, 19, was also found dead at her husband’s house the same day. According to reports, families of all three women were persistently facing demands for more dowry.

The video conceived and created by Indian actor and director Arun Raj, who is the branding head at a mobile company in Bahrain, is supported by an all-Indian team.

“Giving away gifts at marriages has been a culture, especially in India and at some point of time it was a great gesture helping two families in their bonding,” Arun told the GulfWeekly.

“However, over time, it became a threat for women’s families and we started witnessing dowry-related deaths, be it murder or suicide.

“A post I had put up on Facebook in 2012 about a dowry death popped up recently and incidentally it coincided with similar tragedies this year.

“I realised that even after almost a decade, nothing has changed. The issue continues to make tragic headlines.

“I wanted to do something about it.

“Suicide is not a solution for a toxic relationship. One should break free and that is one aspect that I have showcased in my creation.

“The aim is to highlight the need to stop the dowry culture.”

Adopting puppet imagery, the photo story depicts a woman – portrayed by Hridya Biju – as a marionette (string puppet) being manipulated by her parents first and her husband later. The beautiful and decked-up woman is seen bruised in the following shots and the video concludes with her breaking the bondage.

The 31-year-old from Trivandrum, Kerala who has been living in Bahrain for 10 years, cited yet another aspect in the video of women being denied the freedom to choose their partners. He stressed that this was common in India, with even educated and loving parents snatching this decision citing that their daughters were still ‘naïve’.

“Yes, there could be a minority who are making wrong choices in life but I feel a good number of women today are capable of taking a decision about their partners, just like men,” explained Arun, who has directed and acted in musicals and short films.

“Women are given all rights and freedom in India. Once they are 18, they have voting rights, which is a major decision – so then why not allow her to choose her partner?

“And, families should also stand by them if their choice proves to be wrong, instead of blaming them or asking them to compromise. Embrace them! They are your daughters. Why do you want them to suffer in a toxic relationship to satiate your false ego and societal status?

“I chose puppet imagery as I felt that was precisely the plight of women, who are not allowed to make a decision.

“Anyone who gives his/her control to another person is a puppet in their hands and the video shows a woman breaking free from those strings of bondage.”

The film has garnered more than a million views on Facebook and has been shared more than half-a-million times globally.

Arun is thankful to 27-year-old fashion designers Nima Basheer and Roshni Raveendran for coming up with the project’s name and applauds videographer Arun Kumar for his work.

“Vultures feed on corpses and here it’s the bird feeding on a culture that has been politically, culturally and socially poisoned,” added Arun, who was awarded best actor by 24 Frames Acting Camp and Bahrain Keraleeya Samajam Online Drama Contest in the past.

“To a great extent it represents the dowry menace. It is the element of suppression imposed on women, it their voice that has been stifled.” 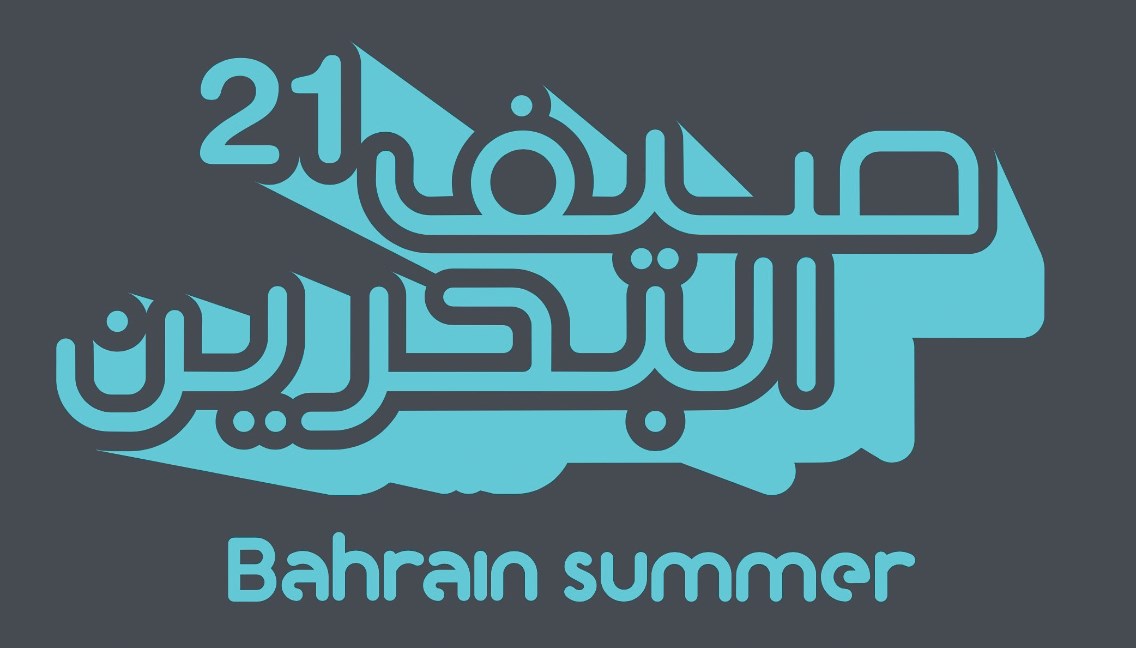 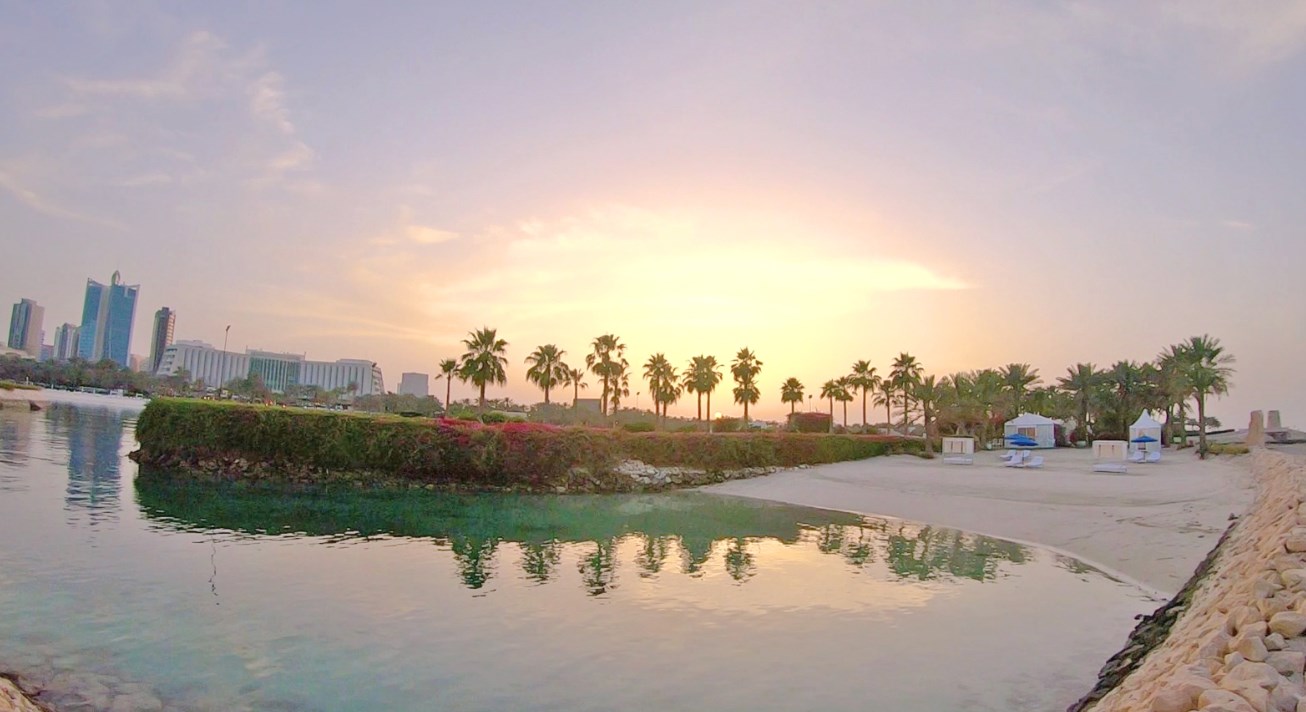 Living it up on the beach 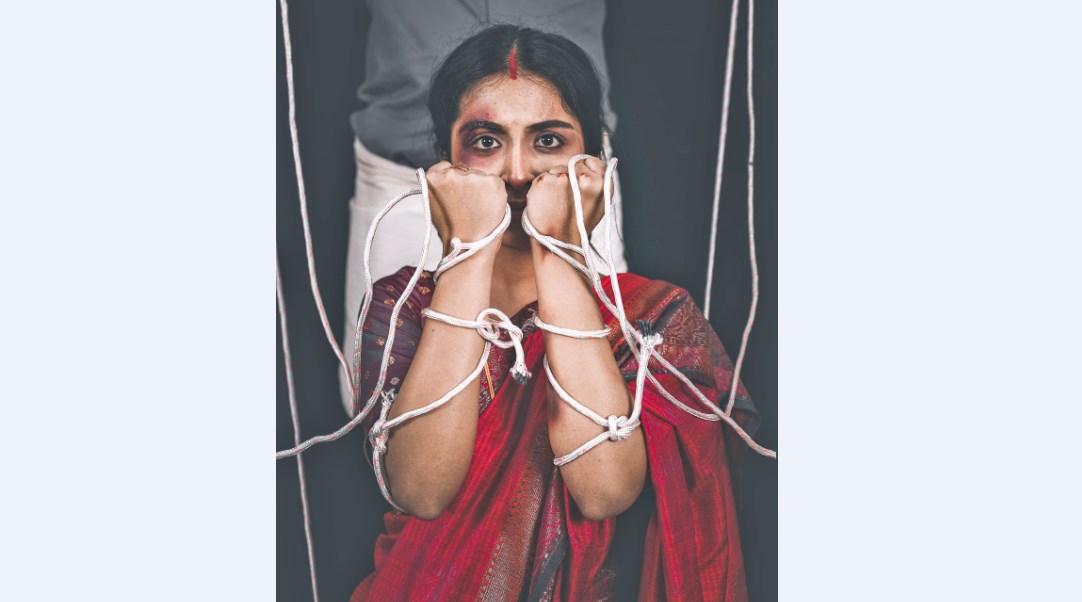 The bane of Indian brides