BAHRAIN’s cycling squad has ended its Tour on a high note, having won the best team award.

Team Bahrain Victorious, founded by Shaikh Nasser bin Hamad Al Khalifa, His Majesty King Hamad’s representative for humanitarian work and youth affairs and Supreme Council for Youth and Sport chairman, managed to beat EF Education Nippo by more than 19 minutes to secure the classification in addition to three stage wins and a top 10 finish in GC.

The team, wearing yellow helmets and numbers throughout most of the race, went through a challenging period early on, after team leader Jack Haig left stage 3 after a crash. The team responded well as Matej Mohoric rode away from the peloton in the breakaway, winning stage 7.

The momentum continued for the team the following day, as Dylan Teuns took his chances in the break, securing back to back wins for Bahrain Victorious on stage 8. Mohoric then added to his tally on stage 19, again successfully through the breakaway.

“It’s been an incredible experience for all of us,”said Rolf Aldag, Bahrain Victorious SD.  “Like in the Giro we unfortunately lost our GC leader Jack. We then had to restrategise and we took our chances in the breakaway which paid off with back to back stage wins for Matej and Dylan. After that, we had to look at our place in GC where Pello kept up the fight to stay on the top 10.

“Obviously, we had a hard night after stage 17, but we kept going and got another stage win with Matej. It would have been nice to get Wout to secure the Polka Dot Jersey, but it wasn’t to be and it was always going to be hard against someone like Pogacar.

“Overall, to finish on the podium as a team is a special moment and a memorable one for all of us.” 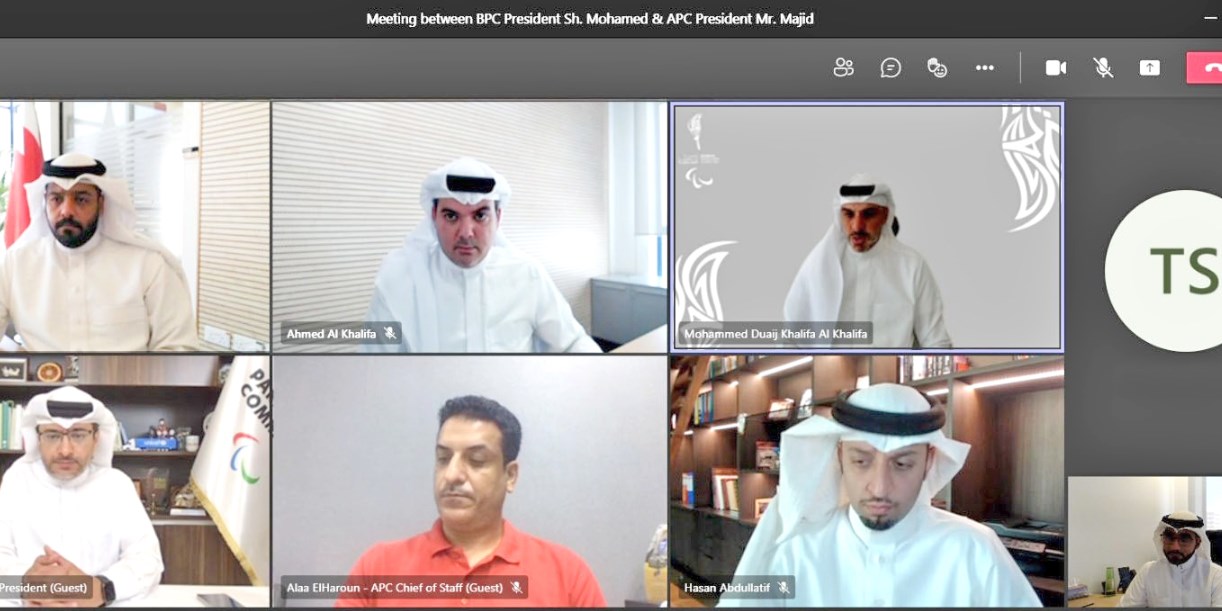 Charting the path to success 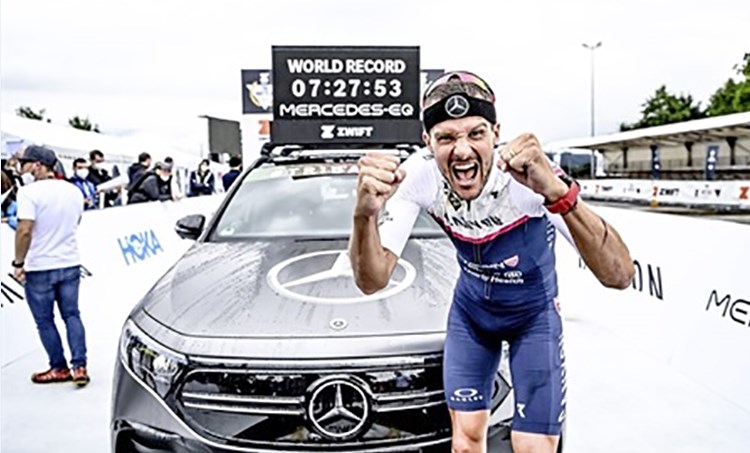 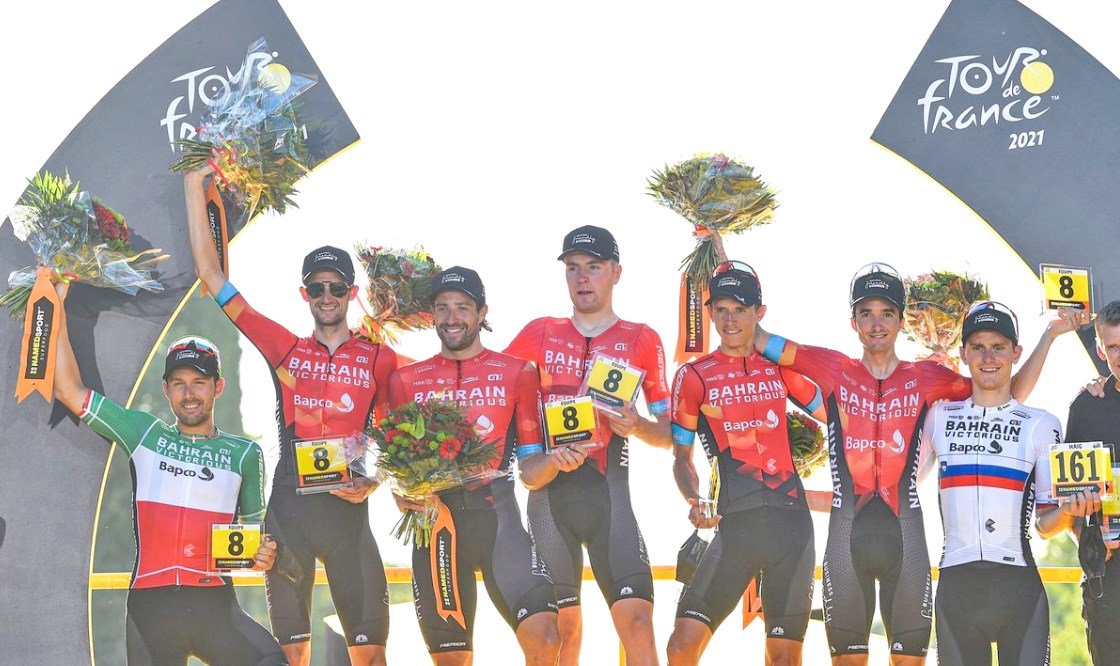