Local News
- Beautifying spaces ..
- Cakes for a cause ..

Motoring Weekly
- Bring on the next two! .. 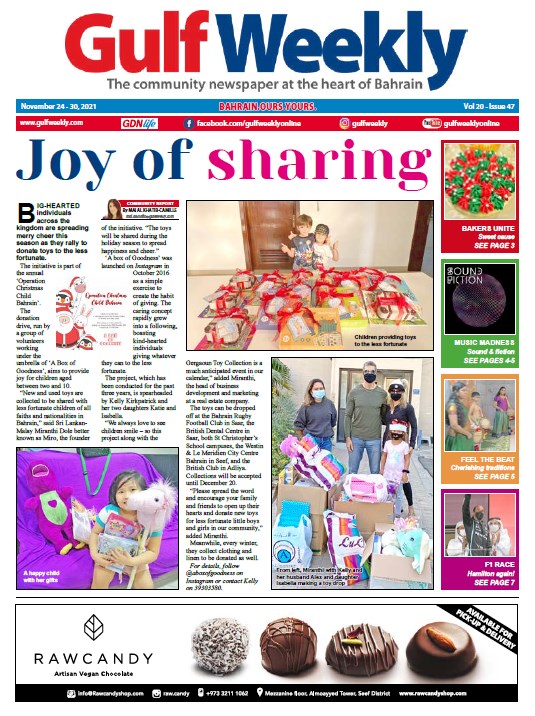 The Bahrain Authority for Culture and Antiquities and the US Embassy in Bahrain are launching a virtual animation workshop for those interested in the colourful career path.

The three-day free event, entitled The Effective Use of Animation in Documentary Films, will be conducted by internationally renowned American artist and filmmaker, Mickey Duzyj.

Mickey started his career in animation and directing before evolving into an illustrator. In the workshop, he will introduce the many dynamic ways animation is used in non-fiction documentary storytelling, and also present attendees with an accessible system to create animation in films.

“I’m grateful for the chance to lead a creative life and to help others make things too,” said the 39-year-old from New York. “Being creative is the opposite of being destructive. I hope this workshop gives everyone a viable path to tell stories that might be hard to tell conventionally, and challenges the idea that animation needs to rely on expensive computer programs to be effective.”

The workshop, which starts on Monday and ends on Wednesday, is designed for all ages. Mickey will talk about animation, citing classic and contemporary examples of how it is used to tell real stories, from re-design to infographics to abstraction.

The event, in collaboration with the American Film Showcase (AFS) arts exchange programme, will also address how participants can create animated snippets that serve as a powerful visual, emotional and communicative language.

Participants will also learn how to create audio and audio-visual clips and other design elements. The programme will conclude with a discussion on visual motifs and sound design for a more sophisticated end product. It will also highlight ways to tell compelling stories with or without high-end production equipment.

“Animation is now rightly seen as a potent tool for directors and I’ve noticed that the bias against animation in ‘serious’ films is shrinking year by year,” said Mickey.

“As I’ll demonstrate in the class, animation is a visual language that’s as facile and dynamic as film scoring – there’s no limit to the type of story it can help tell.”

Mickey’s animation career is a colourful one. He got excited about the emotional possibilities of animation after creating an advert for Nike and animated sequences for a documentary about American athlete Bo Jackson.

He received his first opportunity to direct a seven-minute short film shortly after and has been directing documentaries with animation ever since. Most recently, he created and directed the Netflix documentary series LOSERS, celebrating hidden victories within the sport world’s most epic failures.

“Based on my conversations with AFS, the Bahraini film community is growing and enthusiastic...and I’m looking forward to meeting many of you in the future,” he added. 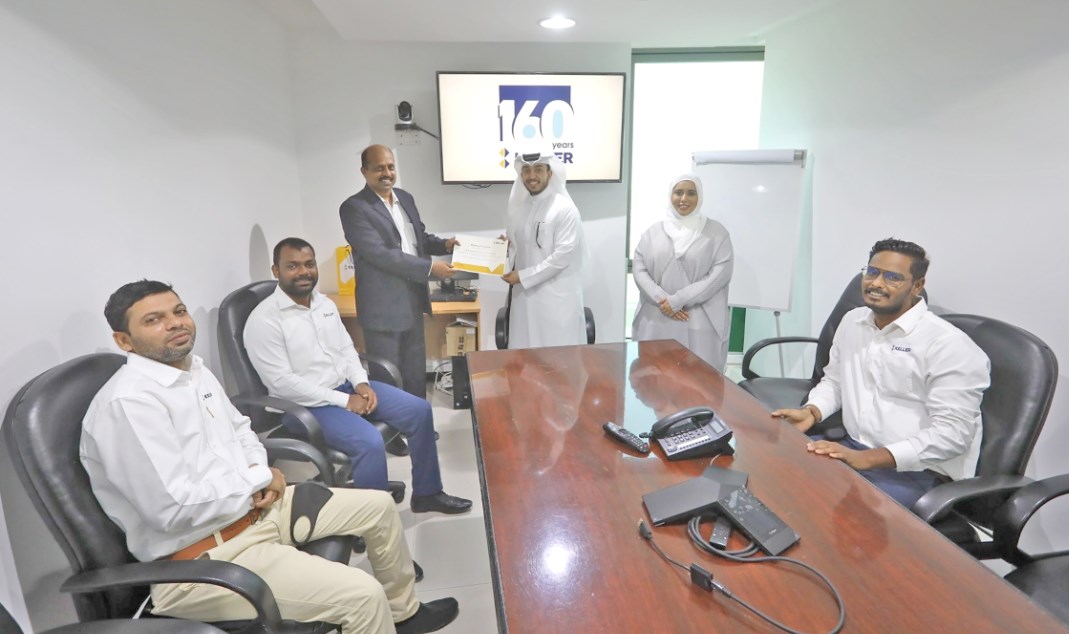 Equipping students with skills of tomorrow 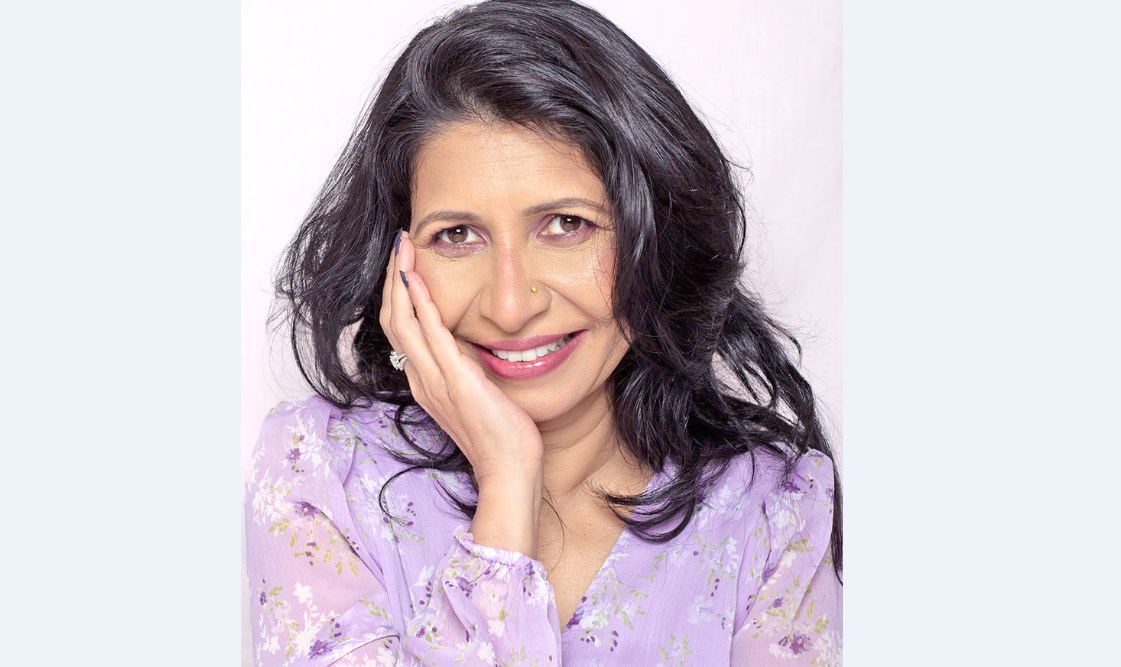 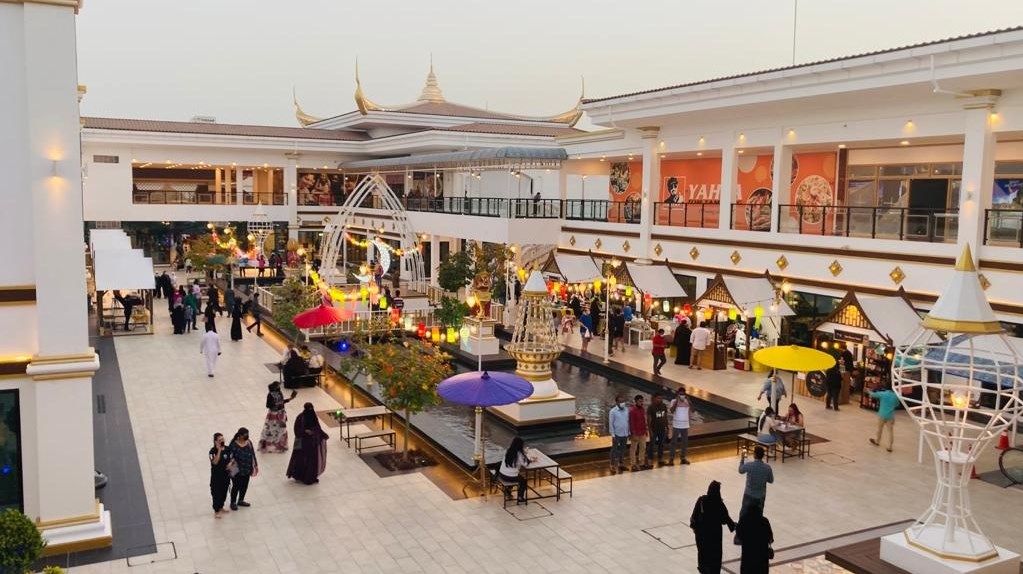 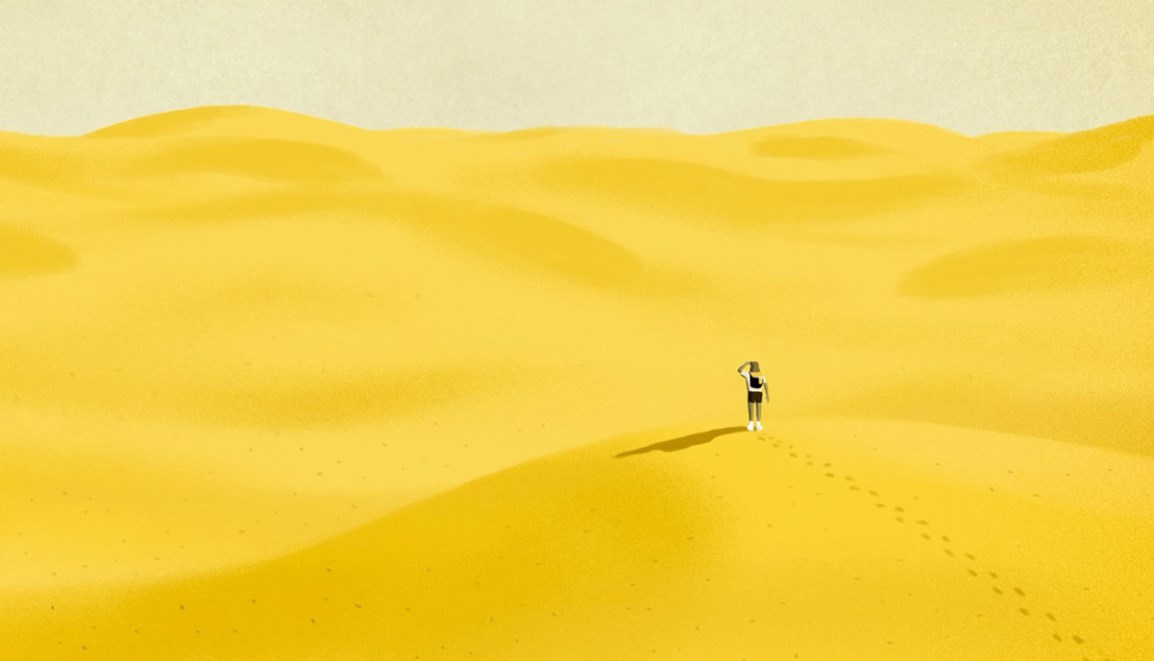