Graffiti artist Joel Fernandes’ first-ever art exhibition was unveiled at Harbour Gate in the Bahrain Financial Harbour earlier this week and features pieces inspired by Disney, Marvel and other superheroes.

The Cosmic Matter exhibition is comprised of three collections and a total of 15 art pieces created by Joel on canvas.

The ‘Superhero’ collection portrays fantasy characters such as Aquaman, Wolverine, Flash and Spider-Man, while the ‘Disney’ collection is inspired by movies including The Lion King, Maleficent, Sleeping Beauty and Peter Pan. The third collection, ‘Multiverse’ is inspired by Thor and focuses on inter-dimensional energy.

“Ever since I was a child, Disney and Marvel have been a huge part of my life,” the 24-year-old Indian expatriate told GulfWeekly.

“So when I started experimenting with spray paint and graffiti in 2018, I naturally gravitated towards these themes.”

Joel’s first-ever graffiti piece was in 2018 and depicted his imagination of an alternate universe, which he gave to his mother for her birthday.

“Working on different themes and experimenting with colours is captivating,” he added.

“I find art to be very therapeutic and believe it’s something to be explored.”

The exhibition is the 49th one in the ‘Art at the Harbour’ series, now running in its fifth year, and will be on display until October 7. It is located on the ground floor of the Harbour Gate. 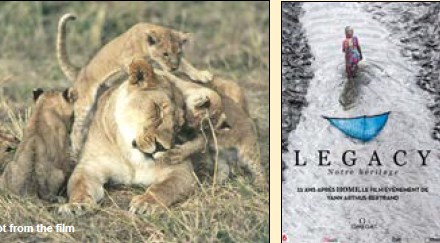 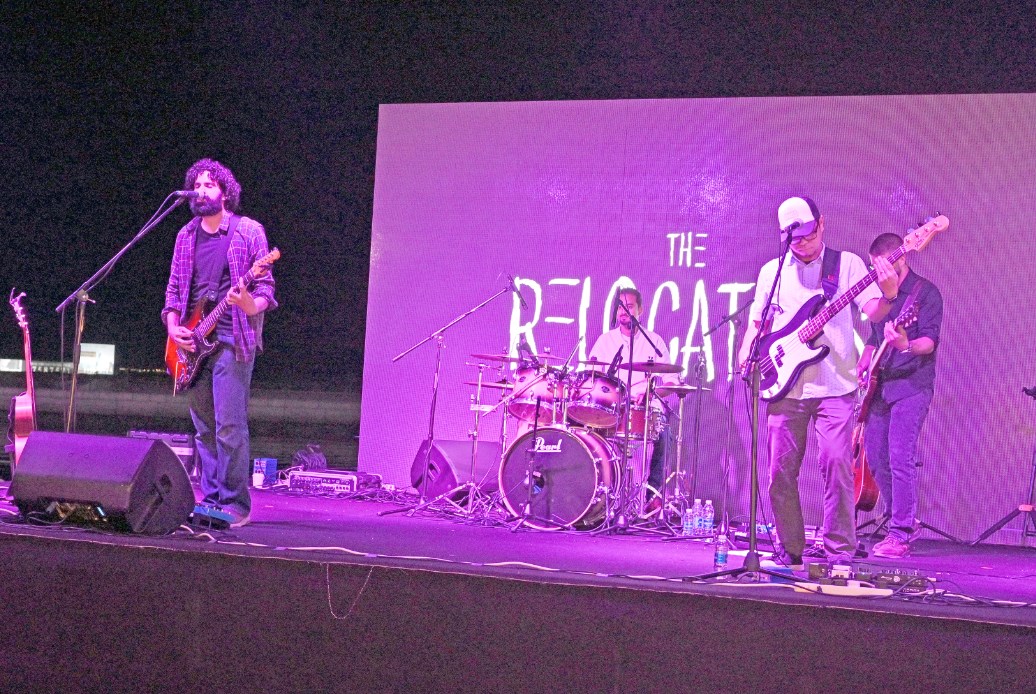