Bahrain-based artist and designer Nathaly Jung has teamed up with Lebanese illustrator Sasha Haddad for a creative collaboration aimed at raising funds for Lebanon.

Devastated over the destruction and tragedies that continue to strike the people of Lebanon, the dynamic duo has designed a cosy cushion inspired by traditional Lebanese symbols with all pillow proceeds to be donated to a charity to support families in need.

“I was heartbroken about the explosion in Beirut last summer and was looking for ways to raise funds through my work,” said the 50-year-old French-German founder of Yalla Habibi design company. “I had been following Sasha’s work on Instagram and thought about collaborating with her. I really admire her talent and am a big fan of her style. It’s kind of whimsical; with a touch of retro and her illustrations for children’s books always move me.

“When Sasha came to visit her sister in Bahrain, we met up and discussed the idea of a small cushion and together we decided to make a pillow for Beirut. Sasha provided the central artwork and I chose the fabric and finishing style. It takes around 10 days for the production to finish it.”

According to them, the tulip on the pillow is a reference to the Lebanese traditional coffee cups design.

“Pillows are usually added to couches in the living room for more comfort and added decoration,” said Sasha, a 34-year-old illustrator from Lebanon currently based in Athens. “In Lebanon, living rooms are where people gather and chat over coffee. You’d see the little cups with coloured tulips filled with fragrant dark coffee being distributed to invitees to fuel the conversations.

“I also included the arch and small circular windows in the design as a reference to the traditional Lebanese architecture. One can also see the famous ‘evil eye’ that is usually found in the bottom of finished coffee cups during fortune telling. And finally, the sun and the moons represent the circle of life.”

All the proceeds will be donated to Lebanon and mainly to Beit Al Baraka which supports Lebanese families in need by providing them with food, medical services, education and also financial assistance. The group also helps renovate homes of families whose properties have been badly affected by last year’s blast.

The disastrous explosion that occurred on August 4 at a port warehouse in Beirut, the capital of Lebanon, had resulted in at least 220 deaths, 7,000 injuries and around $15 billion in property damage. It also left an estimated 300,000 people homeless.

Lebanon has also suffered a severe economic crisis over the past 18 months and its currency has collapsed to record lows. Some local healthcare companies have already run out of medicines needed to treat cancer and heart disease. Power cuts, lack of drinking water and petrol shortages have also become a part of the daily routine for many of the country’s citizens.

Government electricity only reaches Lebanese homes for one or two hours a day, while the companies that operate private electricity generators ration supplies due to a shortage of fuel to run them.

“I have wonderful friends in Lebanon and I find it tragic that after losing so much in the bomb blast, people’s savings and decent living condition have been so terribly affected,” added Nathaly.

“I hear that there is no electricity for most of the day and friends struggle to find basic medicine like Panadol. Also, people can choose to donate to another charity that is active in Lebanon.”

Meanwhile, Sasha left Lebanon after the blast to live in Greece, but still visits the place from time to time.

“I see the situation getting worse,” added Sasha who is planning on writing a children’s book before the year’s end. “People’s money is blocked by banks; there is no electricity, no fuel, no medication, no gas, no traffic lights or any kind of light in the streets or at the end of the tunnel. People are struggling.”
The cushion costs BD39, without delivery costs, and people can reach out to Nathaly @yallahabibi_bh on Instagram. “Or people can transfer this amount to the Lebanese charity of their choice and send me the receipt and I’ll make the cushion by order,” added Nathaly. 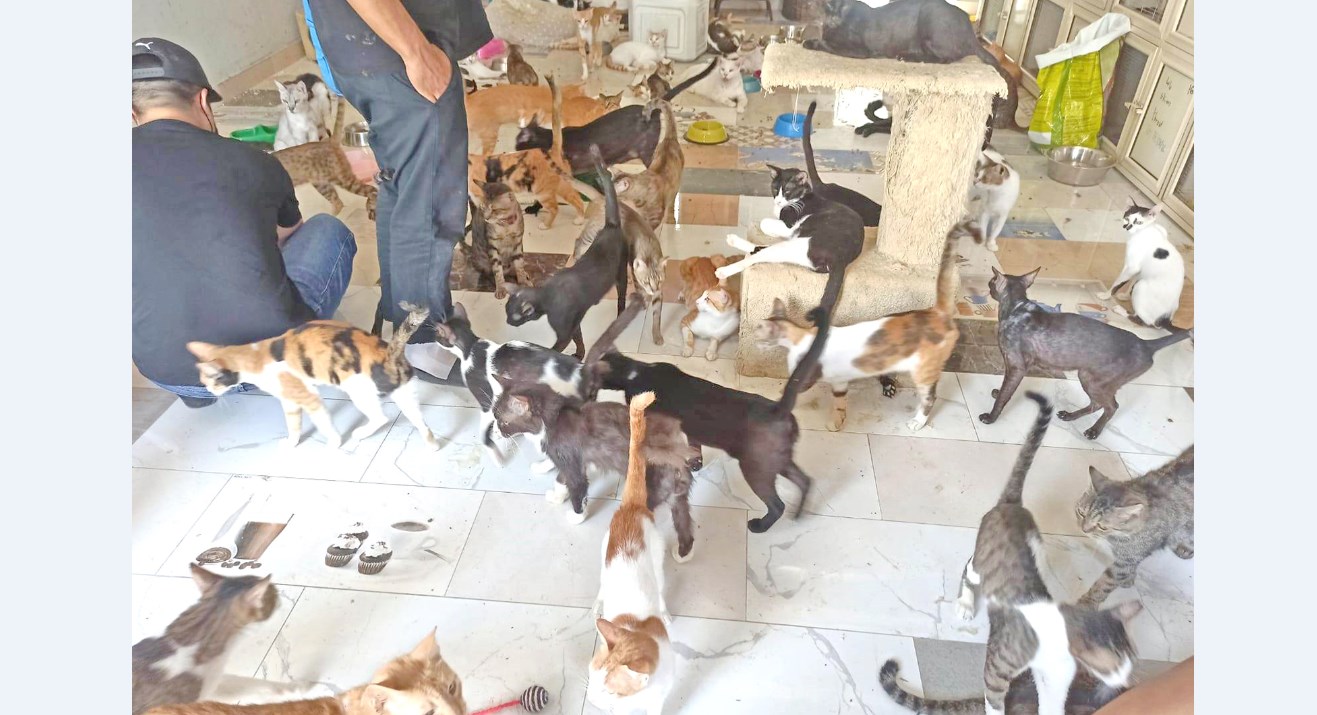 For our furry friends 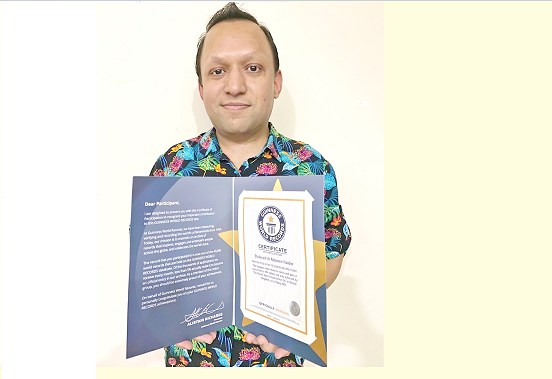 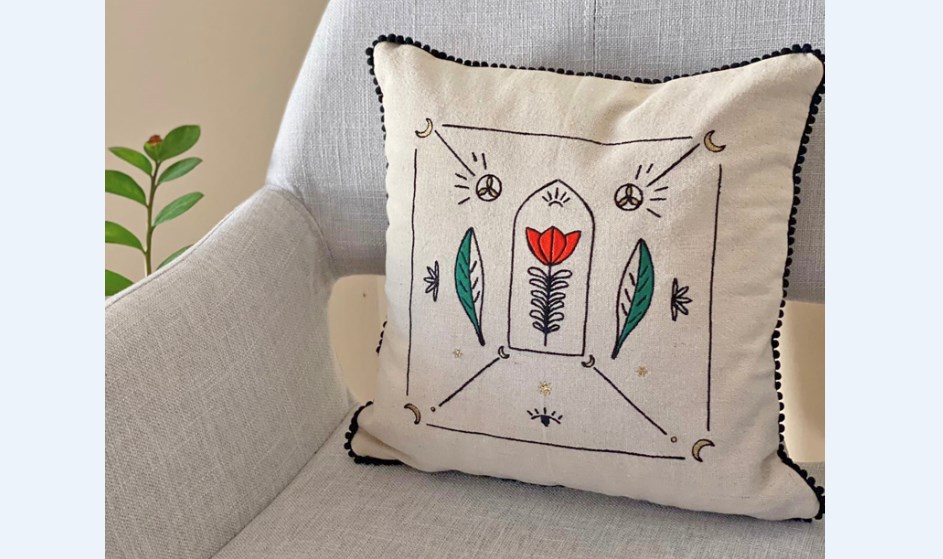