An exciting roster of events is set to be staged at the Bahrain International Circuit (BIC) for the upcoming 2021-22 racing season, including several international and local championships as well as thrilling fan experiences.

“We have spent a lot of time over the last few months planning what, we hope, will be our biggest and busiest season ever,” BIC chief executive Shaikh Salman bin Isa Al Khalifa revealed on Monday evening.

“BIC has been a very special place for so many people for so many years and it’s a moment of great joy for us to be able to present today such an action-packed season which will cater to all parts of the community.

“It is a new season of great excitement; a mixture of new events and experiences, new racing championships, big international races, major karting events, as well as many of our established popular activities.”

In three weeks, the Sakhir circuit will also be welcoming back the WEC and hosting the final two rounds of the 2021 season in the first-of-its-kind double-header at the BIC.

The back-to-back races will kick off with the Bapco 6 Hours of Bahrain on October 29 and 30, which will be followed the next weekend by the Bapco 8 Hours of Bahrain on November 5 and 6. The first race will take place in daylight conditions, while the eight-hour event will begin in the day and finish under lights.

There will be a grid of 32 cars for the WEC, while the Porsche Sprint Challenge Middle East will be held as a support event.

Tickets for the WEC are now on sale at BD5 for adults and BD 2.5 for children aged three to 12.

The brand-new Bahrain Pro Am 1000 will be staged on January 29 next year.

“This ground-breaking 1,000km GT endurance event is dedicated to ProAm cars, and will become the only global GT endurance race open exclusively to ProAm and Am driver combinations,” a BIC spokesperson explained.

“It will take in 185 laps of BIC’s Grand Prix circuit, and is open to GT3, GT4 and Cup classes. We have received plenty of strong interest from teams wishing to participate, especially from Europe, and more details on the race will be announced very soon.”

The kingdom’s first-ever electric race will also take place between December 11 and 18, with the Rotax MAX Challenge Grand Finals attracting 380 racers and more than 2,500 team members and guests.

The race action will be held along the Bahrain International Karting Circuit (BIKC) and is expected to attract drivers who might, in a few years, rise through the Formula 3, 2 and 1 ranks to race on the BIC.

Two new experiences have been unveiled on the track including the YK Off-Road Experience and the first-of-its-kind McLaren Experience, in which participants will be able to drive the 600LT supercar along the F1 circuit. The experience is open to drivers of all abilities, with expert tuition to help them get to grips with the car.

In addition, the BIC will be resuming its open track nights this weekend, while making passenger rides available in Radical SR3 and Clio Cup cars.

Drag and Drift Nights will return, starting on October 18, while the Bahrain Drag Racing Championship will kick off on November 16 – the first of five action-packed rounds.

The new seven-round season of the 2,000cc Challenge has already kicked off. Those interested in experiencing the track through a different light can participate in the Batelco Fitness on Track programme, which will resume later this month, after a huge success last season. The programme encourages people in Bahrain to get fit and healthy and come down to use the circuit for cycling and running.

“When we tell people that we host around 400 events per year, many are surprised,” Shaikh Salman added.

“I hope from all of this, you can see how we are able to ensure that the BIC offers the best events and experiences throughout the season, and why we call ourselves ‘The Home of Motorsport in the Middle East’.” 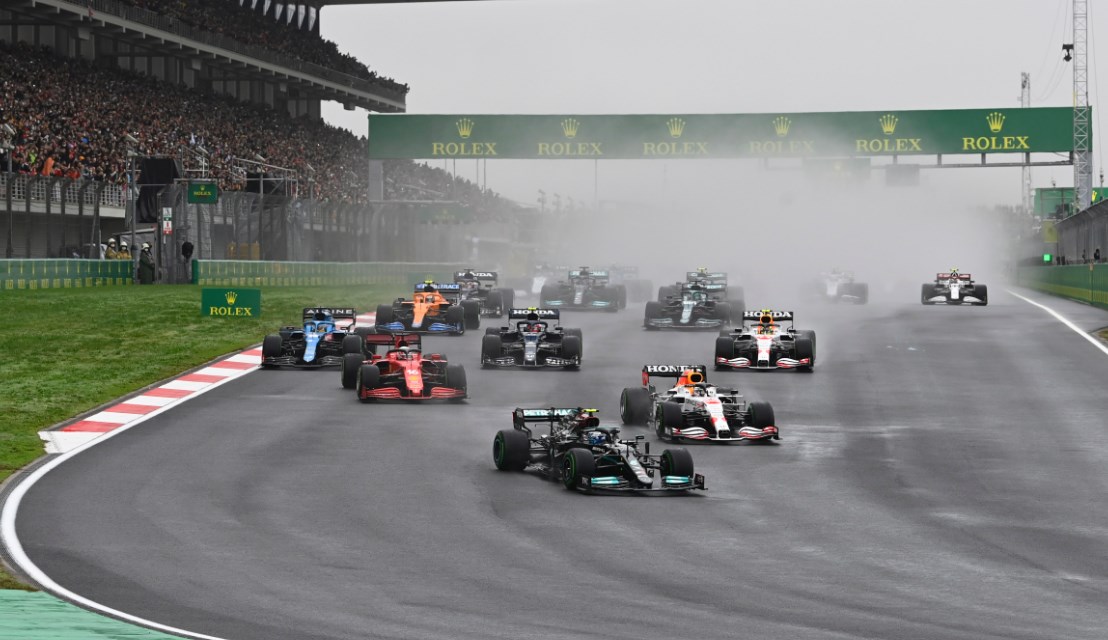 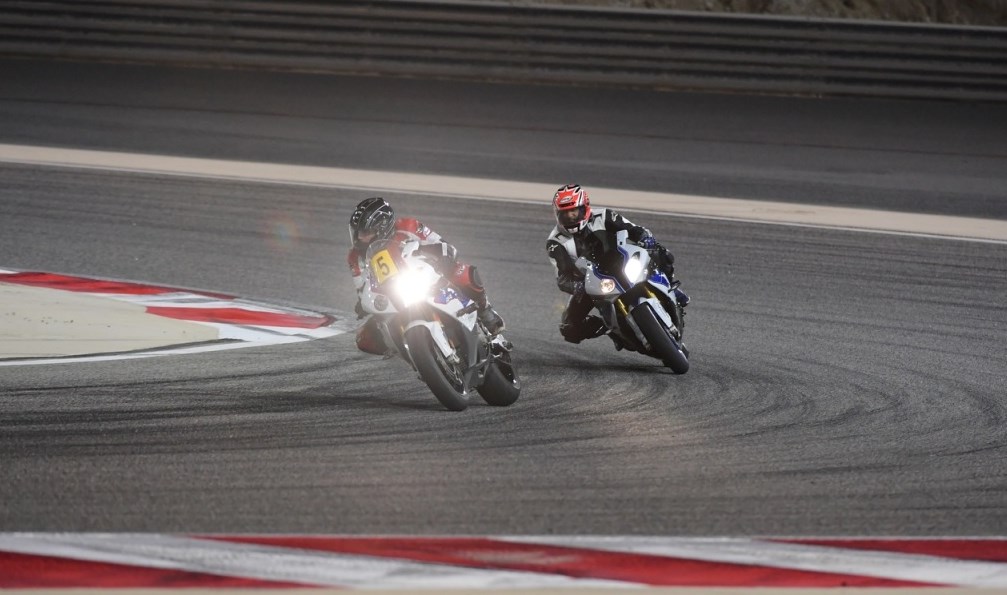