A musical art form indigenous to the South Indian state of Kerala is being revived - and popularised – by a group of Bahrain-based residents.

The ‘Chenda’ is a percussion instrument mainly played in Hindu temple festivals or as an accompaniment to an array of folk dances and performances including Kathakali, Koodiyattam, Kannyar Kali and Theyyam.

More than 300 Bahrain residents, including 70 children and 40 women, are now picking up the classical style at the Sopanam Vaadhyakalasangham Centre in Gufool under the tutelage of an array of enthusiasts, including award-winning Santhosh Kailas.

“I love this art form and I am glad to see many people coming forward to learn it in Bahrain,” said Santhosh who won the Pravasi Kalaacharya award, instituted by an Indian agency, for his contributions to popularising the art overseas.

Other art forms being brought to life at the centre, set up in 2009, include Thayambaka, Panchavadyam and Sopana Sangeetham.

Chenda melam is when a troupe performs together and Thayambaka is a solo showcase. Panchavadyam boasts an orchestra of five instruments including four percussions and a wind instrument. Sopana Sangeetham features an artist singing classical tunes along the sides of a temple’s steps to the accompaniment of traditional instruments, idakka and chengila.

“As Chenda melam is a temple art, the access to enjoy it was limited to those living near the temples,” said Santhosh, 45, who has 28 years experience in music.

The art form was also restricted to a particular community when caste system was prevalent in Kerala.

“Only they had the opportunity to learn it and so the number of performers were few,” he pointed out.

“In the past, women weren’t allowed to learn the Chenda - this again has changed.

“Today we have many women in the field. It can be described as female empowerment in the field of music.

“Thanks to some forward-thinking teachers who believed that art had no caste or religion, we have people performing it today.

“These arts are now performed on stages and are open to all - to study, perform and enjoy.

“People from all walks of life are taking it up and are getting a lot of opportunities and recognitions. We have big festivals and fairs in temples and outside. So there is hope – the future will be bright for these arts.”

Santhosh lauded the support extended by the Bahrain government to similar art forms in the kingdom.

“There are ample opportunities here with the support given by the local authorities, arts, socio-cultural organisations and the media,” he added. 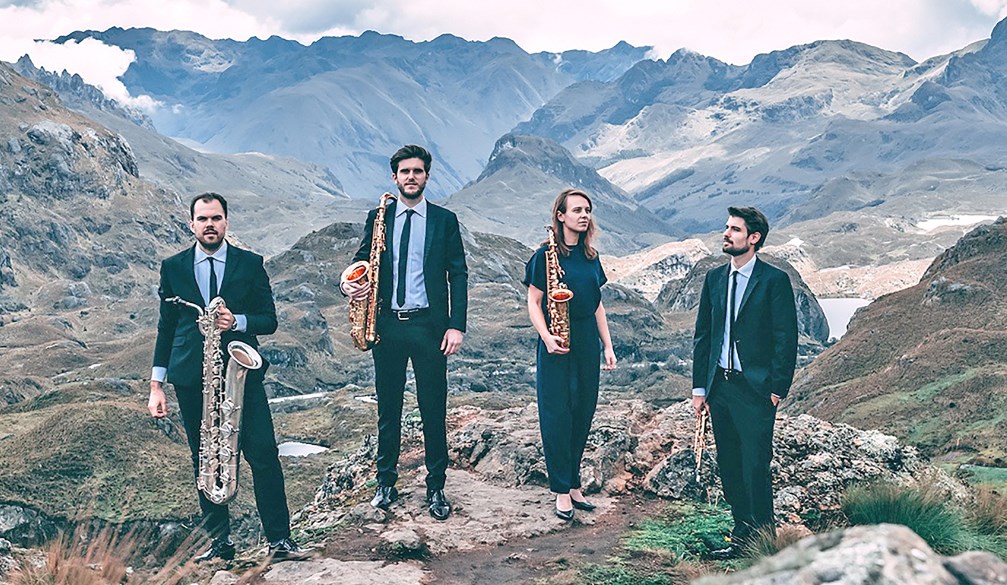 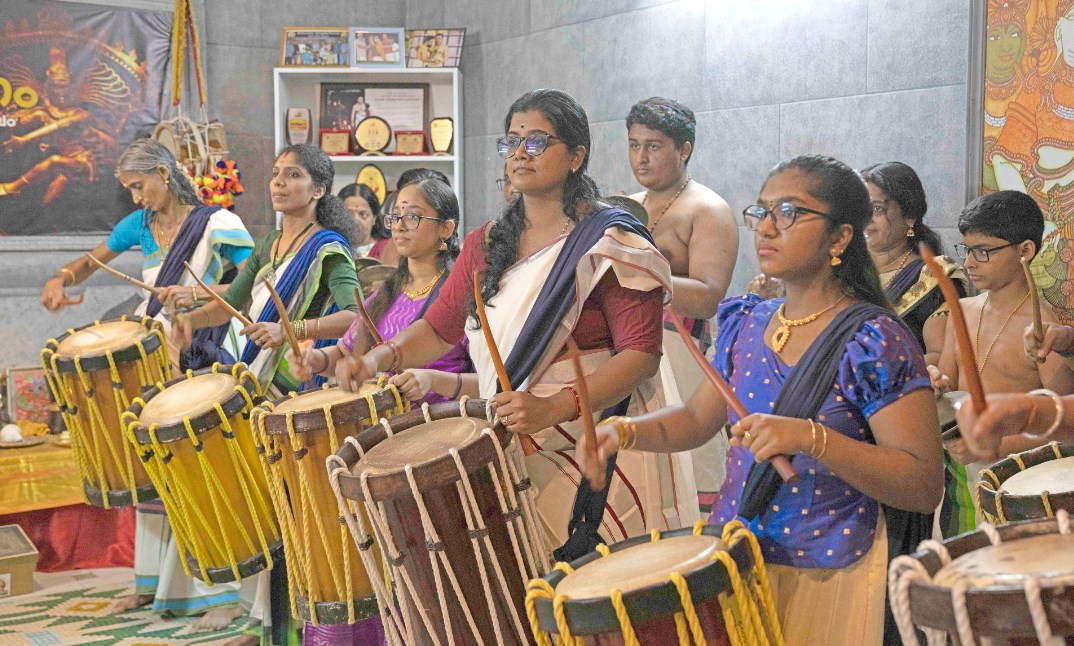 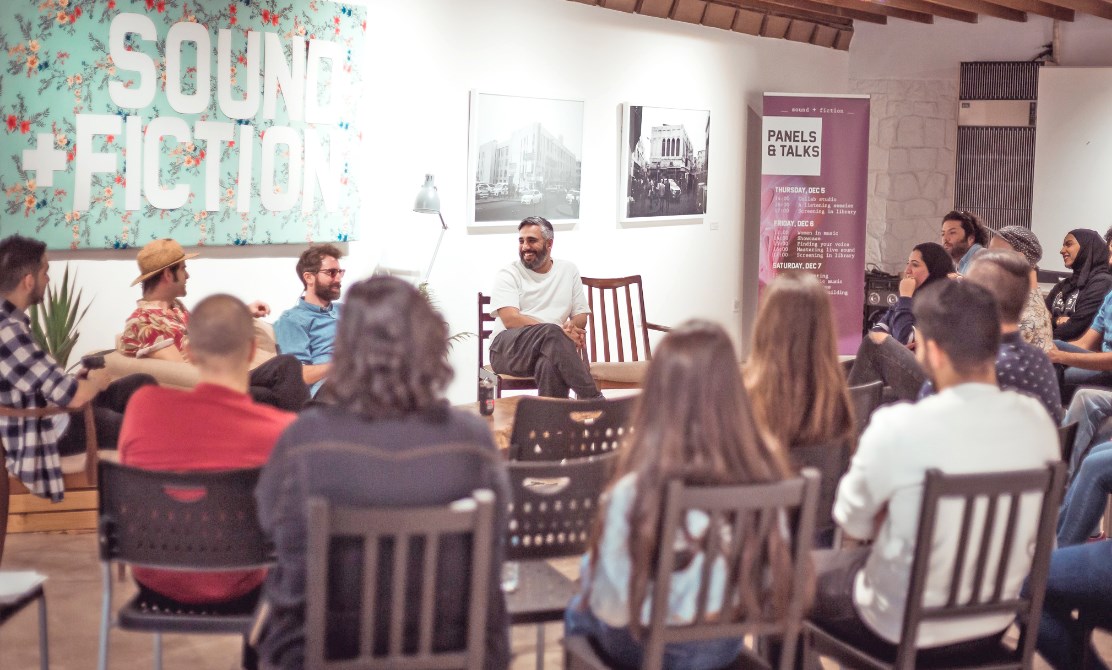