Para athletes from around the globe are gearing up to compete in the 2021 Asian Youth Para Games (AYPG), to be held in the kingdom for the first time.

The fourth edition of the Games, which will run from Saturday until December 8, will feature 750 para athletes from 29 countries.

All aged under 20, the brave heroes will gun for gold in different sporting events staged in Khalifa Sports City, a multi-use stadium in Isa Town, and Isa Sports City, the national indoor sports facility.

“I am confident that the Games will be successful,” said Shaikh Mohamed bin Duaij Al Khalifa, the president of the Bahrain Paralympic Committee (BPC), at a conference held in the Isa Cultural Hall. Ali Almajed, secretary general of the BPC, Hassan Abdullatif, executive director of the Games, BPC members of the board as well as other sporting officials were present. “It will showcase the kingdom’s ability to host such large-scale events as well as shed light and raise awareness on paralympic sports,” he added. “I can’t stress enough the importance of hosting these Games in Bahrain. It will have a positive political, economic and social influence, contributing to the implementation of the Sustainability Development Goals set by the United Nations.

“It will also encourage and empower athletes with impairments. They make up 15 per cent of the world’s population, equating to approximately one billion people globally.

“We have one of the largest youth communities in Asia and it’s important to give them an opportunity to compete in a fair ‘Games’. The Asian Youth Para Games will motivate the next generation to continue in the path of success and leave a legacy – not just in Bahrain but in Asia as well.”

The para athletes will be competing in nine different events that include athletics, badminton, goalball, boccia, powerlifting, swimming, table tennis, taekwondo and wheelchair basketball. There will also be 1,526 delegates and 200 referees.

Shaikh Mohamed also praised the organising committee’s co-ordination and co-operation between various government entities and committees such as the Asian Paralympic Committee, as well as the US Embassy in Bahrain. Charity champions Bahrain Mobility International will be volunteering and aiding in the games’ success as well.

The previous edition of the AYPG was held in Dubai in 2017 featuring as many as 800 athletes from 30 nations with Japan finishing on top with 43 golds in their total of 98 medals. Iran and China followed with 39 and 27 gold medals, respectively. For details, follow @bahrainnpc on Instagram. 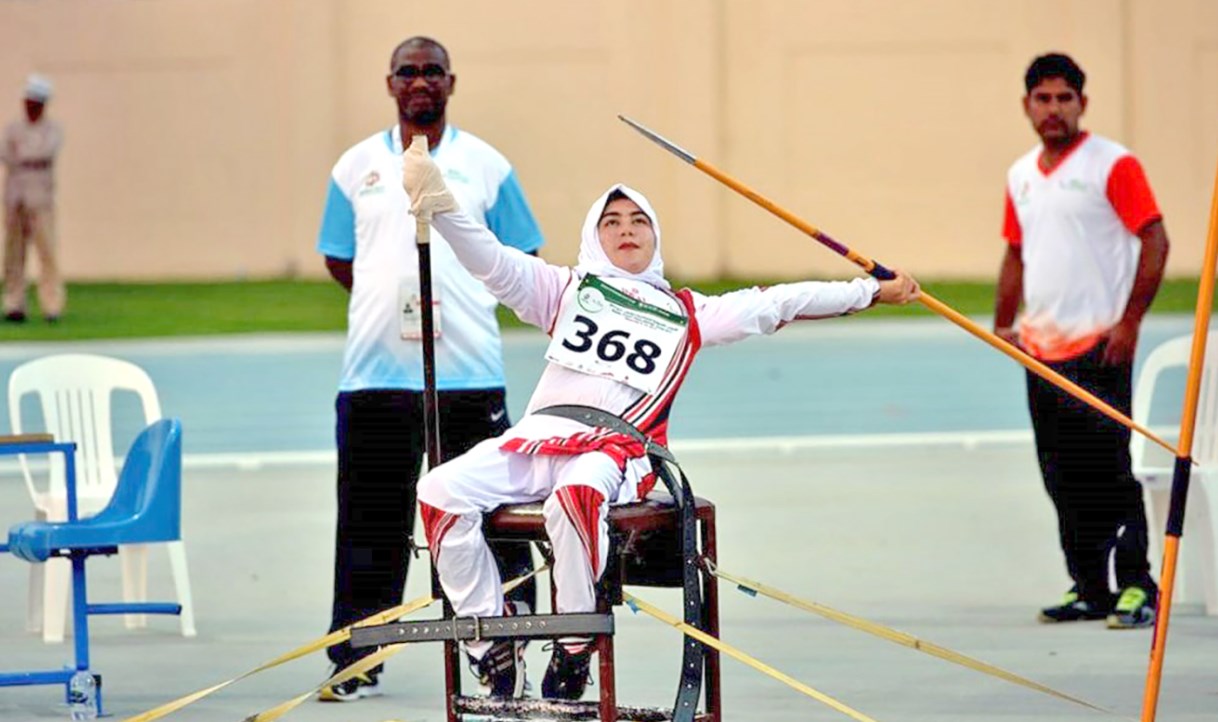