Professional performer Ranya Malovič is twirling into 2022 with the aim of breaking misconceptions about an expressive, theatrical dance form that boosts confidence and self-esteem.

The 34-year-old Slovak Republic expatriate has been setting stages across the kingdom on fire with her captivating choreography and costumes as she performs the art of Burlesque … and hopes the story-telling dance style will catch on as a hobby to inspire creativity while also building body positivity.

“In my opinion, burlesque is above all a theatrical creation, a variety show,” explained the classically-trained ballerina who also enjoys Jazz, commercial, Hip Hop and oriental dance. “It is a literary, dramatic or musical work intended to cause laughter by caricaturing the manner or spirit of serious works, or by ludicrous treatment of their subjects.

“It can often be a reflection of the times or certain events going on - like a social commentary on current affairs told through performance.

“Unfortunately, some people often equate it with something exotic but it is really more than that and different from other dance forms, in my opinion.

“It’s not just movement or beautiful choreography, it is the art of actual storytelling and evoking moods. Unlike simple dancing in heels, you always create a scenario. I also adore the really creative use of props and costume elements. There are no limits to one‘s ideas with this dance style.”

The art form and musical play has been around for hundreds of years. In 16th century Italy, commedia dell’arte (Comedy of Craft) was popularised as a form of entertainment that persisted throughout Europe. The act was most commonly a performance or improvised sketch, relying heavily on props and exaggerated masks to heighten the experience.

Part of the show would be a burla, which means mockery, and the brief comedic break in the story would soon find its way into music, dance, theatre and all forms of classical performance.

In the arts, moments or themes of exaggerated comedy became known as ‘burlesco’ in Italian or ‘burlesque’ in French and the term was then adopted into English.

As the world approached the 20th century, burlesque evolved into many forms. Victorian burlesque peaked in England in the late 1800s along with other musical theatre traditions such as pantomime.

Now referred to as American burlesque, it is the most commonly depicted version the art form with elaborate costumes and dance as the central features and keeping its proud heritage of comedy, music and satire.

Modern burlesque, or neo-burlesque, has embraced and elevated a new culture. Women around the world are turning to the art form with a focus on body positivity, personal expression and shame-free environments.

“The biggest misconception I am trying to diminish is that burlesque is an exotic act and that it is only for certain ages and body types,” said Ranya, who teaches the dance style at studios in Bahrain and stages variety shows with the Flames Dance Company for weddings and corporate events. “That is totally wrong! It is absolutely for everyone. Even men can be part of burlesque shows by the way!

“Also, burlesque is about self-love and confidence. The class is a fun way to learn how to dance, gain strength and flexibility, with the added element of storytelling.

“I always see it boosts the self-esteem of my students and they walk out of class tall and proud. Many come back to me saying how it helped them with everyday confidence issues. Burlesque is 100 per cent body positive!”

Her dream is to one day stage a monthly variety show in which others can showcase their talents and feel free to express themselves.

“People of all walks of life could take part in this open stage, and together, create a visual feast,” said the former triple World Art Dance Federation World Champion title holder in classic, folklore and show oriental dance.

“Whether it be acrobats, jugglers, fire performers, dance crews of different styles, singers, musicians, actors, sketch comedians ... professionals or amateurs. Bahrain has so much to offer and I’d love to get them all together in one showcase.” 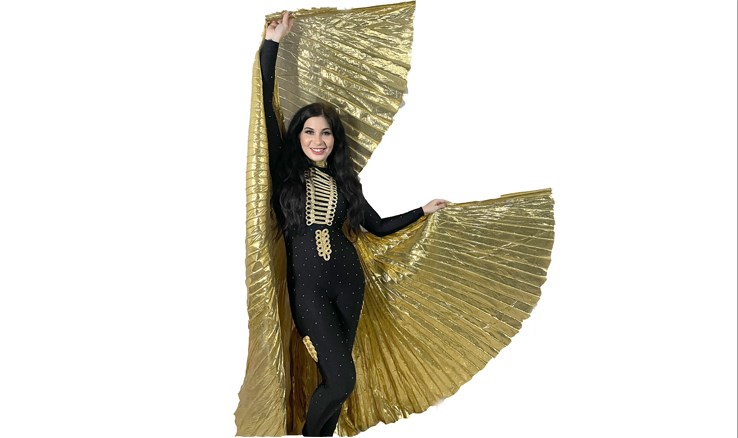 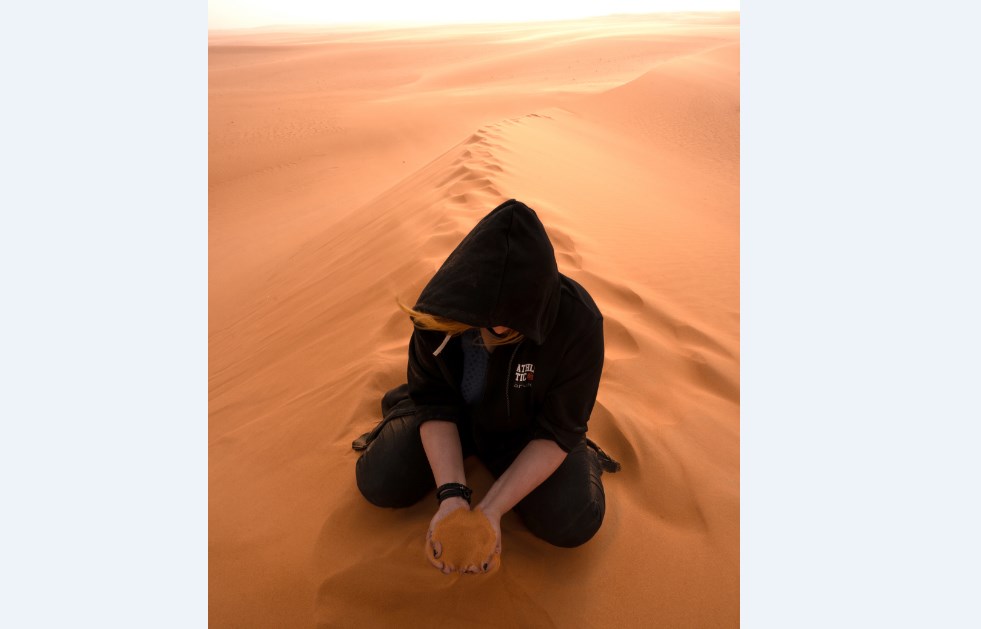