FOR the last two decades, food anthropologist and author Dr Dalal Al Sherouqi has been in a perennial battle to preserve long-forgotten Bahraini traditions and cuisine, reports Nabil Al Mardi.

She has published several cookbooks besides her Arabic masterpiece The Heritage Cuisine of Bahrain in 2006, which has been flying off shelves since then.

However, refusing to rest on her laurels, Dr Dalal is now coming up with the English translation of the book in an attempt to cater to a global audience and widen the scope of influence of Bahraini cuisine.

The book, to be published in collaboration with the Bahrain Authority for Culture and Antiquities (Baca), not only focuses on Bahraini food but also the beliefs, old wives’ tales and ceremonies surrounding them. It also features a mix of visual representations of the traditional costumes, artefacts, and festivities alongside text explaining their cultural significance.

Dr Dalal’s Arabic book in 2006 was an expansion of a dissertation on Bahraini cuisine during her doctorate research at Preston University in the UK.

She has decided to republish it in response to a massive demand for an English version of the book from tourists as well as historians.

“There are many foreigners interested in the history of our island and there are very few resources accessible to them,” she said.

“Recipes, anecdotes and traditions that are unique to Bahrain are usually passed down generations verbally and as a result are at risk of going extinct.

“I’ve seen traditions die out over time. Our ancestors had many customs and rituals and it’s important to document them,” she said, crediting her colleague Dr Saad Tahir for encouraging her to pursue her research.

Dr Dalal remembers her hectic schedule in 2006 as she was flying between UK and Bahrain while working on the Arabic Heritage Cuisine of Bahrain.

“Looking back, I don’t know how I completed the book,” she said.

While in Bahrain, she drove to various villages as well as households with multiple generations living under one roof, to interview the elders about their recipes and traditions regarding food.

“I felt like I was witnessing history and was just doing my duty as a Bahraini to preserve my heritage,” she said.

Her oldest daughter Narise Kamber said it was a marvel to watch her mother passionately doing her research for hours on end with a smile on her face. Narise and her younger sister Sireen have helped with the editing and translation of the English book, while Dr Dalal has been involved at every step to ensure accuracy.

“She was very diligent and meticulous, she spent hours driving between different villages and I remember her even having a handheld translator. It wasn’t a chore for her, she was like a sponge of information,” Sireen added.

Unlike Palestinian and Iraqi cuisines, resources regarding food in Bahrain are sparse which inspired her to release three volumes of Al Waleema (which translates to wedding feast in English) in 1988, 1993 and 2012.

Dr Dalal has also given lectures at events and television shows. She is currently working on another research-based book on traditional Bahraini clothes and fabric.

“I’m doing this in part for my late mother - she always had her sewing machine handy - it was almost like it was a part of her identity.

“She taught me the history behind it and I want to pass that on to the newer generation as well.”

The Heritage Cuisine of Bahrain, translated into English, is set to be released before the end of this year at a number of local bookshops. 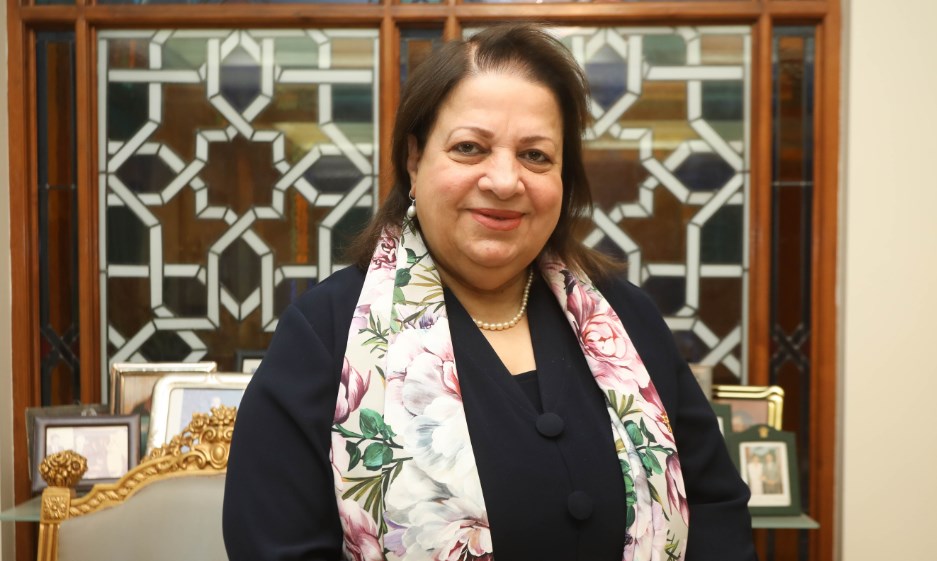