Two community groups that support the less fortunate across the island have teamed up to launch a toy appeal in a bid to make a child’s birthday dreams come true.

The unregistered, not-for-profit OneHeartBahrain and Gloria’s Team charity champions are urging people to donate toys, school supplies and clothes to make a soon-to-be six-year-old girl’s birthday better, after two years of not being able to celebrate due to financial constraints.

“An expatriate family, that wishes to be anonymous, had reached out to us and explained that their daughter’s birthday is tomorrow and how she has not been able to celebrate it or receive any new toys,” said Gloria’s Team founder Gloria Anthony, who has been living in Bahrain for 14 years. She has been volunteering with the special abilities community by providing educational support for the past 10 years.

According to a family member, the little girl and her 10-year-old brother have also been unable to continue their studies as they have BD400 in outstanding school fees.

“Their father is not employed and the mother earns very little to even cover their basic expenses,” Gloria added. “We accepted their request due to their difficult financial circumstances and collaborated with OneHeartBahrain to raise second-hand toys and well-maintained clothes to create a special birthday for the little girl.”

The groups then took to their social media accounts to share the plea.

“We are happy to join hands for a greater cause, even if it means to bring a smile to a six-year-old’s face,” said Tanya Thomas, OneHeartBahrain’s media co-ordinator, who has been living in the kingdom for 26 years.

“We like to do as much as possible through collaborative action. With the support of our volunteers, both in co-ordinating the media appeal for raising the gifts and for the upcoming celebration itself, we hope to make tomorrow a very memorable day for this little girl.”

This is not a first toy appeal for either group as they have launched collections for children in need over the years. For OneHeartBahrain, it is part of their annual project cycle.

“We firmly believe in our hashtag ‘From Community to Community’, as the initiative helps us to redistribute toys to the needy instead of them ending up in landfill sites,” added Tanya.

“This is so much better from the point of view of preserving the environment and spreading love and smiles to those in need.”

Follow @oneheartbahrain and @glorias_team for details on how to support. 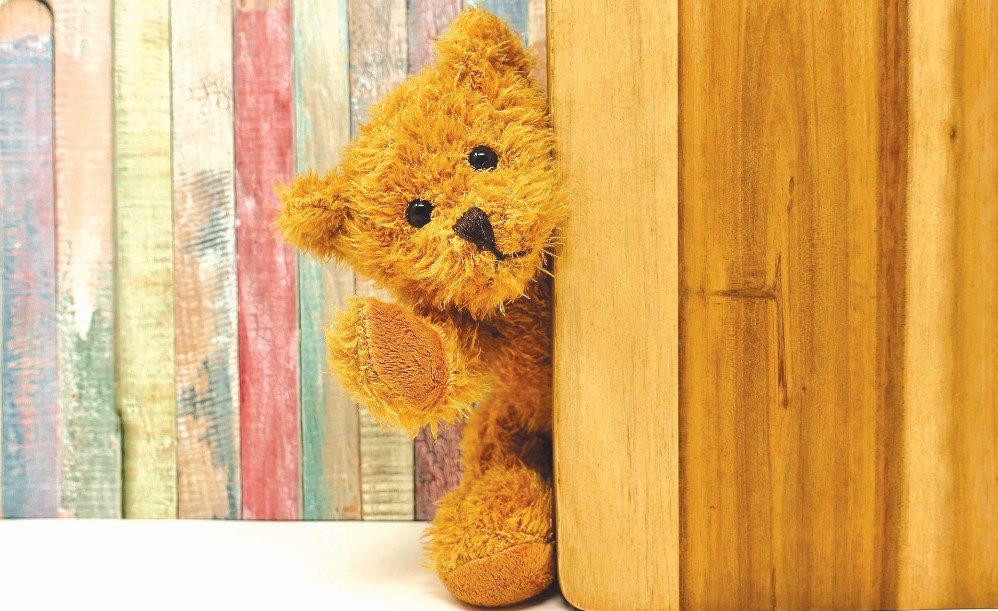