Aspiring artisans in Bahrain will have an opportunity to learn Bahrain’s traditional crafts in a one-of-a-kind initiative being launched in conjunction with the Bahrain Summer Festival next month.

The Young Artisan programme, targeted at children aged seven to 12, will debut in July and train the young ones in the basics of palm frond weaving, traditional chest-making, gypsum engraving and pottery.

“The initiative is concerned with teaching handicrafts and promoting the concept of heritage in support of efforts to revive traditional crafts in the kingdom,” a Bahrain Authority for Culture and Antiquities (Baca) spokesperson said, in a statement.

Over the course of four weeks, the young artisans will meet twice a week to participate in workshops centred on the four disciplines.

Each young artisan will walk away with their own hand-crafted mat, chest, pottery piece and gypsum wall ornament.

The programme will be taught at Al Jasra Handicrafts Centre in English and Arabic on Mondays and Wednesdays from 9am to 12.15pm starting on July 4 and ending on July 27.

“In the last two years, we have been hesitant about conducting workshops for children because of the Covid-19 pandemic,” Baca handicrafts director Shouq Al Alawi told GulfWeekly on the sidelines of the Bahrain Summer Festival press conference.

“This year, however, since the Summer Festival is returning to an in-person format, we are unveiling this new initiative, which goes well alongside our Little Archaeologist programme.

“The idea is to have the older generation pass on their knowledge and skills to young artisans, and encourage them to consider a career in traditional handicrafts, which are coming back in vogue around the world.”

The programme will cost BD50 per child and includes all supplies and tools.

The entire Bahrain Summer Festival programme is focused on encouraging children to engage with Bahrain’s traditions and culture.

The festival will be held from July 11 to 31 under the slogan ‘Golden Edition’ to commemorate 50 years of Bahrain sovereignty and will feature a series of multicultural performances and workshops.

“The Bahrain Summer Festival returns to share our celebration of the golden jubilee of Bahraini achievements, as we meet the festival’s audience face-to-face for the first time in two years,” announced Baca president Shaikha Mai bint Mohammed Al Khalifa.

The 14th edition of the three-week-long festival has come together with the participation of embassies from a number of countries, including South Korea, Palestine, Italy, the UK, the US, Spain, Thailand, India and Indonesia.

In addition, for the first time in the festival’s 14-year history, Saudi Arabia’s culture ministry’s heritage commission will take part in the events. 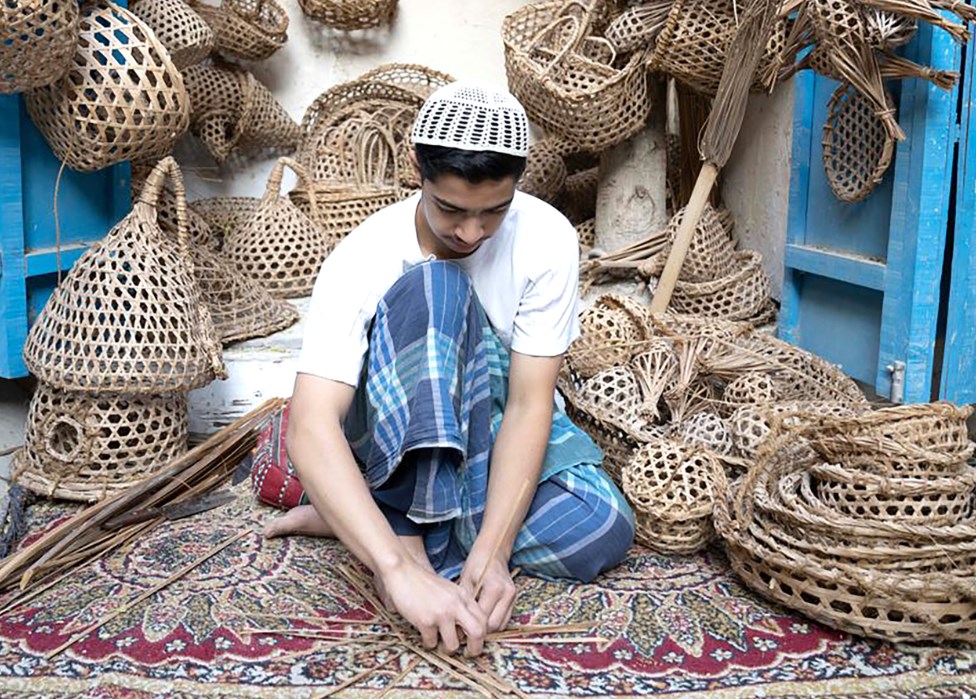