Bahrain’s globe-trotting philanthropists have been recognised with four accolades on a regional level for their efforts to bring water to a rural Ghanaian community, reports Naman Arora.

The district is comprised of Rotary clubs in Lebanon, Cyprus, Jordan, Sudan, Bahrain, the UAE, Georgia, Armenia and Palestine.

“We feel very blessed that we were able to save thousands of lives and bring together a strong team to help as part of the Rotaract platform,” Rotaract Bahrain president Tanima Chakravorty told GulfWeekly.

During Eid Al Fitr holidays, members of Rotaract Bahrain visited the rural community of Obodanase, located 80km away from the capital Accra. They built a water pump and well, irrigation channels, public toilets and a recreational area, while also providing medication, menstrual supplies and more.

Supported by the Rotary Clubs of Manama, Salmaniya, Adliya and Seef and conducted in collaboration with Rotaract clubs in Ghana, Project Nsuo (water in the local dialect of Twi) is already transforming the lives of the 62,000 Ghanaians in the area.

In addition to Project Nsuo, the club’s ‘Each One, Teach One’ initiative, which encourages people to donate their time and teach underprivileged children, was also recognised. The team collaborated with the Bahrain-based Dream Big community organisation to provide free English classes to underprivileged students.

And finally, the team, under the leadership of Tanima, also participated in the Rotary Youth Leadership Awards, organising a series of personal development sessions alongside other Rotary clubs in Bahrain.

“I am also incredibly proud that we have more female leaders taking the mantle and contributing to making people’s lives better, one initiative at a time,” Tanima added.

With her tenure as president coming to an end, Tanima is handing over the reins for Rotaract Bahrain to Razan Jamal.

Paa and Tanima will be moving to district-wide roles, with Paa becoming the district community service chairperson and Tanima taking on the role of country representative for Bahrain at the district level.

Incoming president Razan is hoping to build on Tanima’s legacy and provide a platform for young leaders to exchange ideas and build networks.

“My goal for this year is to serve the community of Bahrain and to connect members to international opportunities, through a series of projects, that will create a lasting impact,” she added.

“We will be discussing the needs of local organisations with our stakeholders and setting up our schedule of initiatives accordingly. I am also hoping to have a renewed focus on the international picture and collaborating further with Rotaract clubs in other countries.” 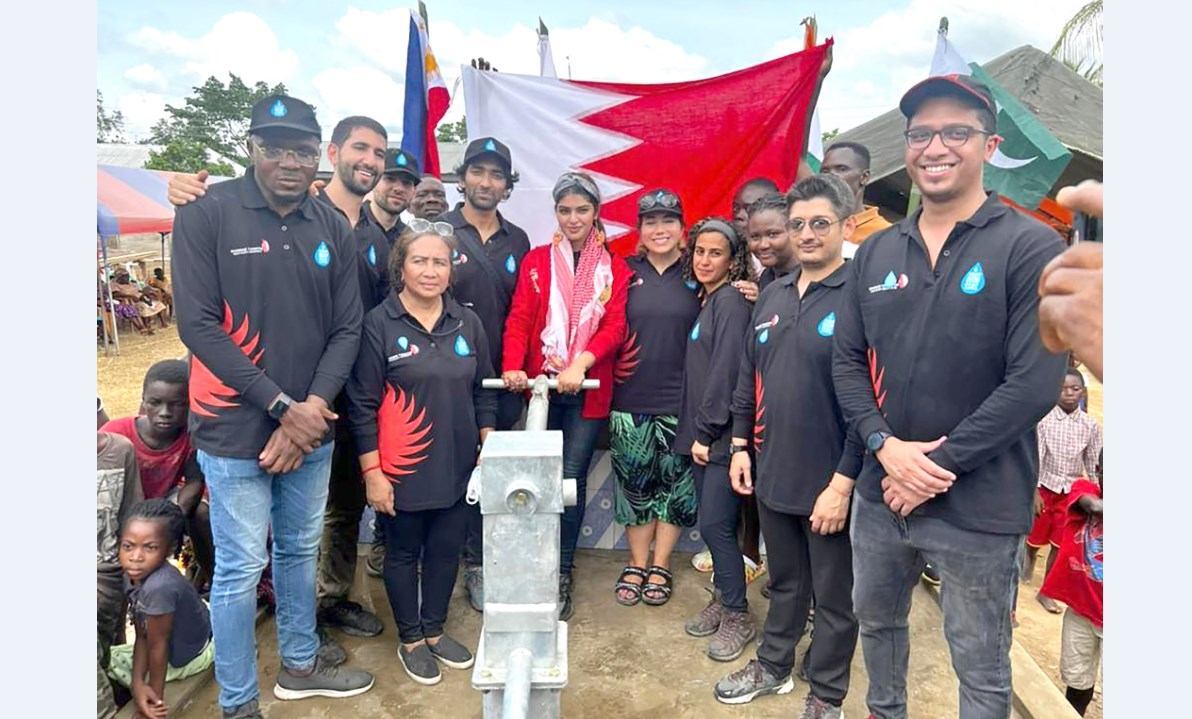 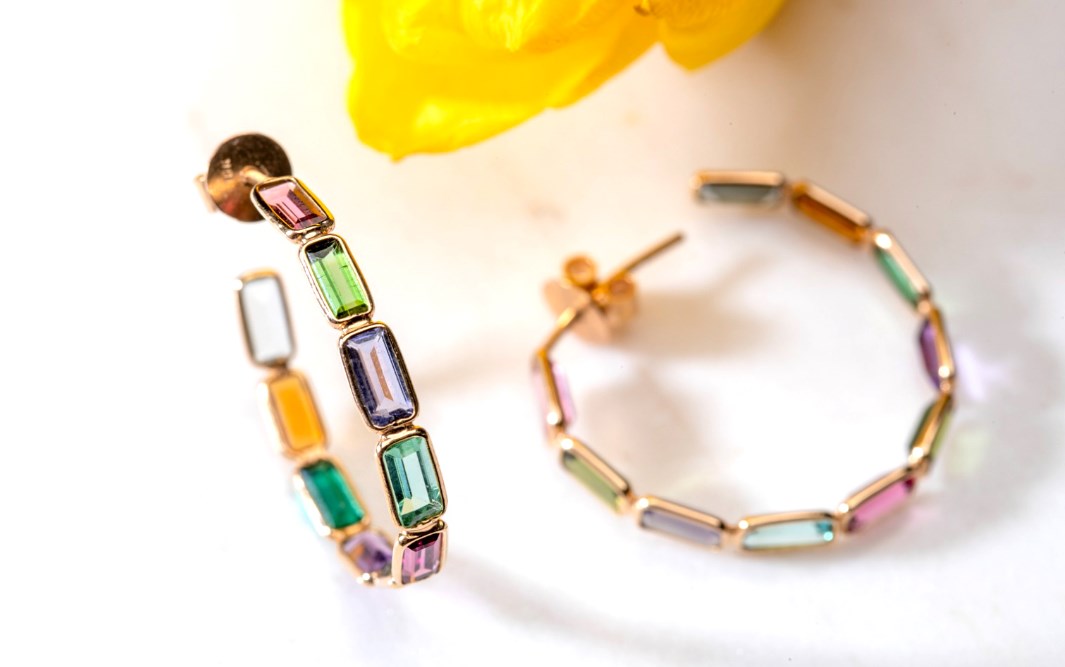 Gem of a collection