Colourful images taken by two of Bahrain’s most prominent photographers are entrancing commuters on their journeys across New York City’s subway stations.

The underground public transport system is famed for its tile mosaic installations, as well as other artworks, and the latest offerings on show have been produced by Mustafa AbdulHadi and Rasha Yousif.

The travel photographers were thrilled to participate in the Museum of Modern Art’s (MoMA) Photo Club (MCP) initiative themed ‘people’ and for their photographs to be displayed side-by-side on digital screens in New York City’s (NYC) subway stations for all to see. Every day, some 4.5 million passengers take to the subway in New York.

“It feels fantastic to be sharing my work with the rest of the world and representing Bahrain,” said Rasha, a 40-year-old documentary photographer, who lives between Muharraq and Kenya’s Lamu island.

@themuseumofmodernart on Instagram and had her picture snapped by a friend who happened to spot her photograph while visiting the city.

Rasha’s photo is of Colombia’s Palenqueras that symbolise the women of Cartagena. The Palenqueras, dressed in colourful costumes and wearing great smiles, embellish the Historical Centre of Cartagena de Indias. The reason for their name is due to their origins, because these women, who sell delicious tropical fruits and sweets, are native to the first slaves-free people town in America, called San Basilio de Palenque, a district of Mahates-Bolivar.

“I feel really blessed to be doing what I do for a living and inspiring others with the stories I share from my travels and experiences.”

Her aim is to continue travelling and to document more beautiful cultures. As of this year, she had snapped her 112th country, having seen most of Europe and Asia, almost all of north and east Africa and all of north and central America.

Rasha’s images have been spotted in various magazines and exhibitions, contributing to the likes of CN China, Brownbook, Alef and GOOD magazine.

She has participated at different exhibitions and locations in Bahrain and the region such as at Alwan photography exhibition in Riyadh and the Food is Culture art exhibition at Bahrain National Museum in 2016.

She was also featured in the Documenting Muharraq photography exhibition at the Bin Matar House in 2011.

Meanwhile, Mustafa, a 30-year-old from Bani Jamra, who also went on to become a founding member of the Bahrain Photographic Society, had his photographs featured internationally too and his work has appeared in National Geographic, as well as leading UK publications including The Guardian and Daily Telegraph.

His proudest moment, however, is seeing an image that he took with his Canon 5D mark iii in Bahrain, being displayed in New York City. The photo was taken in 2018 in Manama, during an iftar gathering during the holy month of Ramadan.

Other photographers are also encouraged to join the MCP which is a Webby Award-winning participatory social media initiative launched in May 2021 to engage with photography themes from anywhere in the world, inspired by exhibitions at MoMA, artists, artworks, art movements and more.

The MCP challenge that Rasha and Mustafa particpated in was inspired by MoMA’s exhibition entitled #Ourselves: Photographs by Women Artists from Helen Kornblum. To join future challenges, share your photos by hashtagging #MoMAPhotoClub on Instagram. 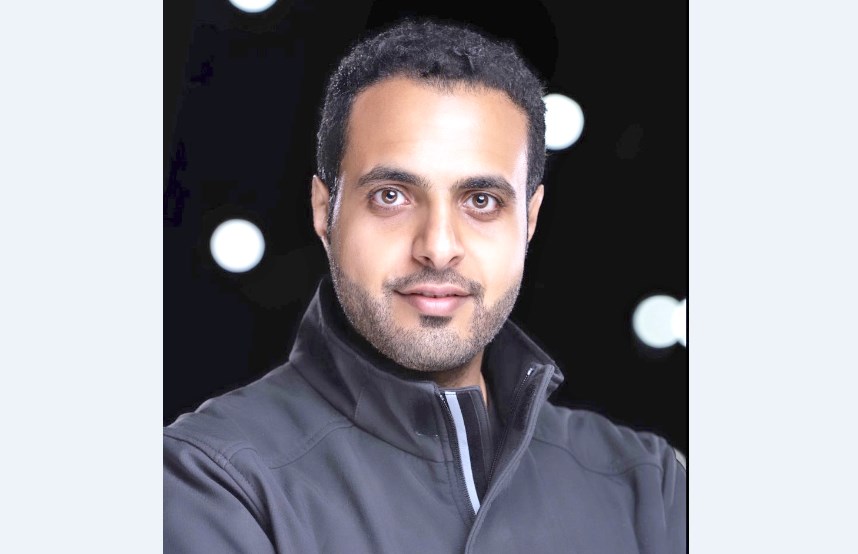 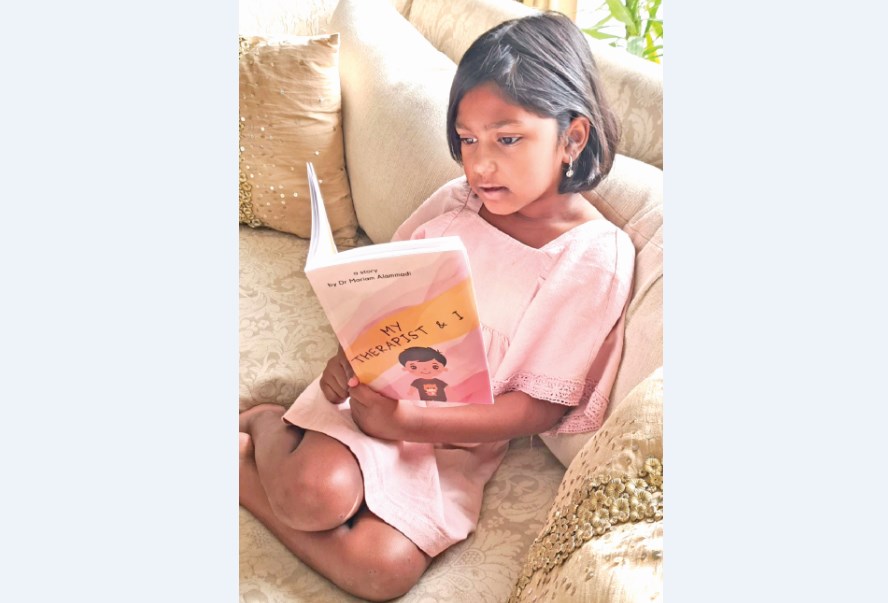