Musicians, poets and environmental experts gathered over the weekend in East Riffa to express their love in melodic form for the historic Wadi Al Buhair, a 45-million-year-old natural landmark that may make way for another new mall.

Over the past few weeks, the valley has been making headlines with people rallying to preserve it by staging artistic events...such as Saturday’s Melodies from Buhair, held at The View Mall.

“This habitat attracts glorious migratory birds and other flora and fauna,” one of the artists said. “Having so many come together to share their poetry and perform different musical pieces from the heart was beautiful to see and shows that people care. Many people, especially those living in Riffa, are really attached to the valley.”

The event was organised by Ahmed Almutawa who launched the #SaveWadiAlBuhair. He also organised the recent ‘Wading through Wadi Al Buhair’ walk through the valley, along with University of Bahrain geology professor Dr Mubarak Al Noaimi and other colleagues.

The event comes as part of a series of initiatives, including the ‘Wadi x Art’ paint, photograph and draw Saturday session for supporters concerned about the valley’s future. The Melodies from Buhair was the fifth event in the series, conceptualised around oud player and poet Salman Amin, 25, from Muharraq, who composed and penned ‘Buhair the Musical’.

Salman narrated the valley’s story and what is happening to it in a 15-minute long performance using oud and vocals. “It’s like a kid’s musical about how the valley once was, how it is now and how it could be,” said Salman, who referenced a steel-like beast in his song that symbolises a bulldozer.

“The environment helps our mental health and we don’t have many places in Bahrain where people can still go and sit with nature. It’s a pattern from the sea, the valley…it’s all over-developed in my opinion.”

“Buhair is our national heritage,” she said. “If the environment suffers, the entirety of humanity suffers. We have directed a call to the authorities to halt the works here, and we are always hopeful that there will be a positive response, especially that there are now many passionate voices concerned about the topic.”

Ali Al Jamri’s poetry ‘Comes the Sea’ was also shared by Eman Al Jamri and another from Abdulla Al Ameeri called ‘The World that Was’.

Campaigners will continue to meet in Buhair every Saturday and others are welcome to join in,

A performance piece is currently in the works with details to be disclosed later. Also, the group has discussed creating a documentary about Buhair and those that would like to join the discussion or contribute with any artistic pieces or footage can follow @map_bh on Instagram.

There is also a petition on change.org called ‘Save Wadi Al Buhair’, launched by Bahraini geologist Nadine Al Araifi. It has garnered 3,843 signatures.

The Works, Municipalities Affairs and Urban Planning Ministry has been approached for comment. Southern Municipal Council services and public utilities committee chairman and area councillor Abdulla Abdullatif said assurances have been given that work is currently being halted, pending a decision by the authorities, as reported by GulfWeekly’s sister daily newspaper, the GDN. 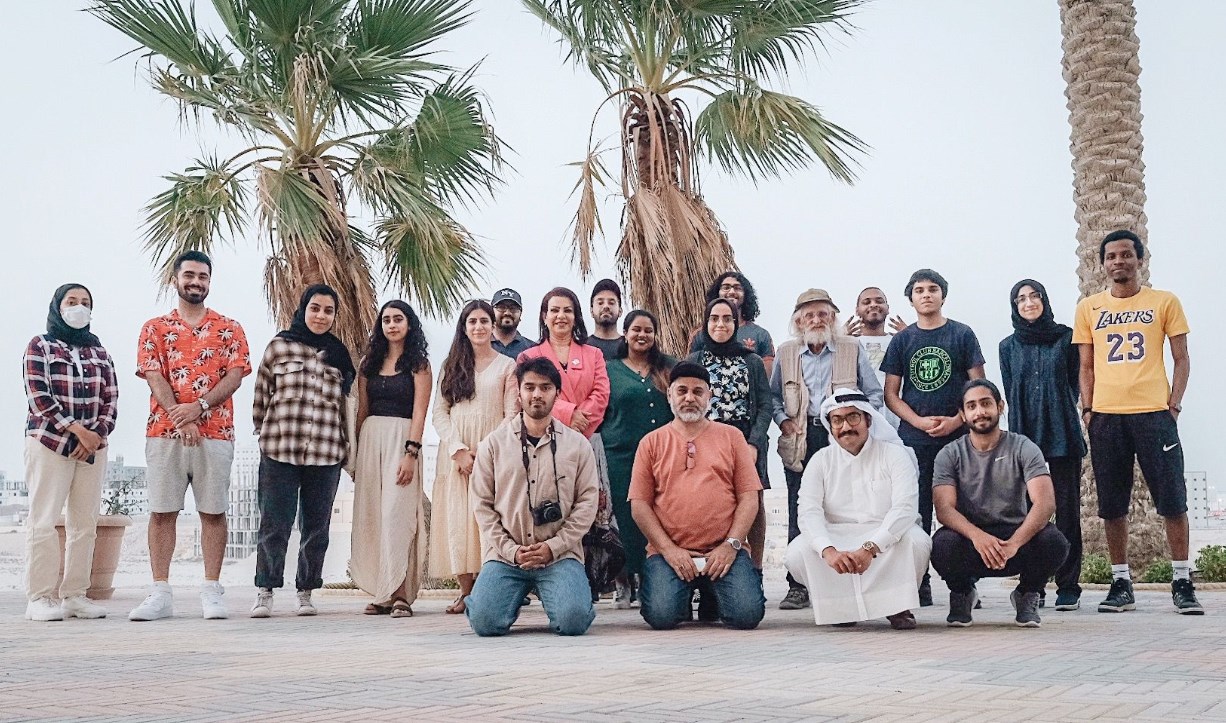 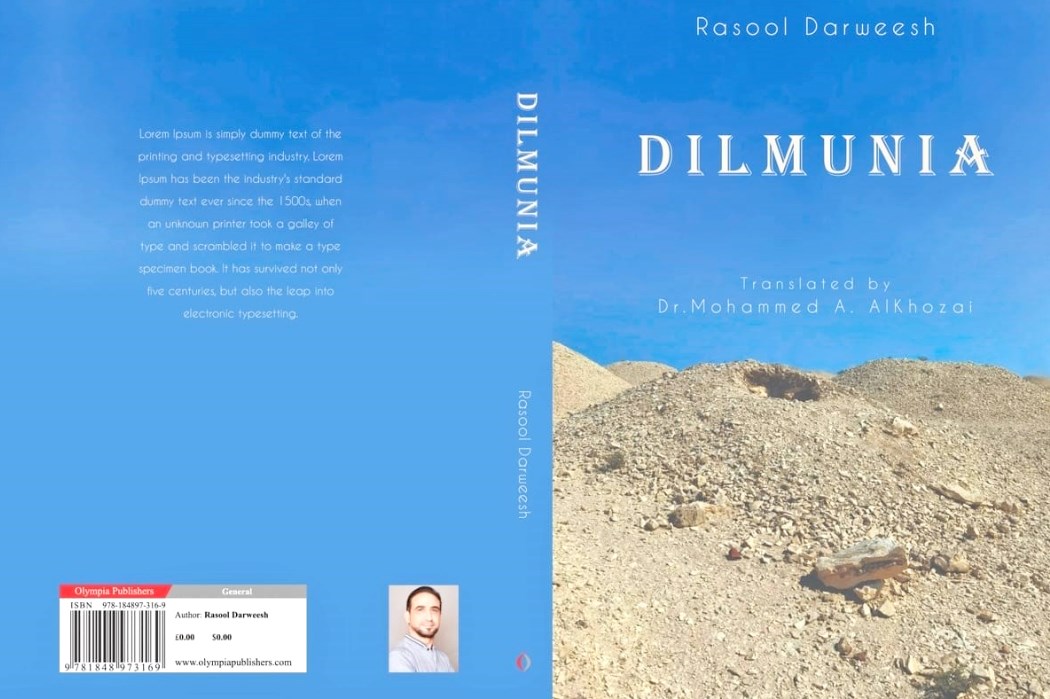